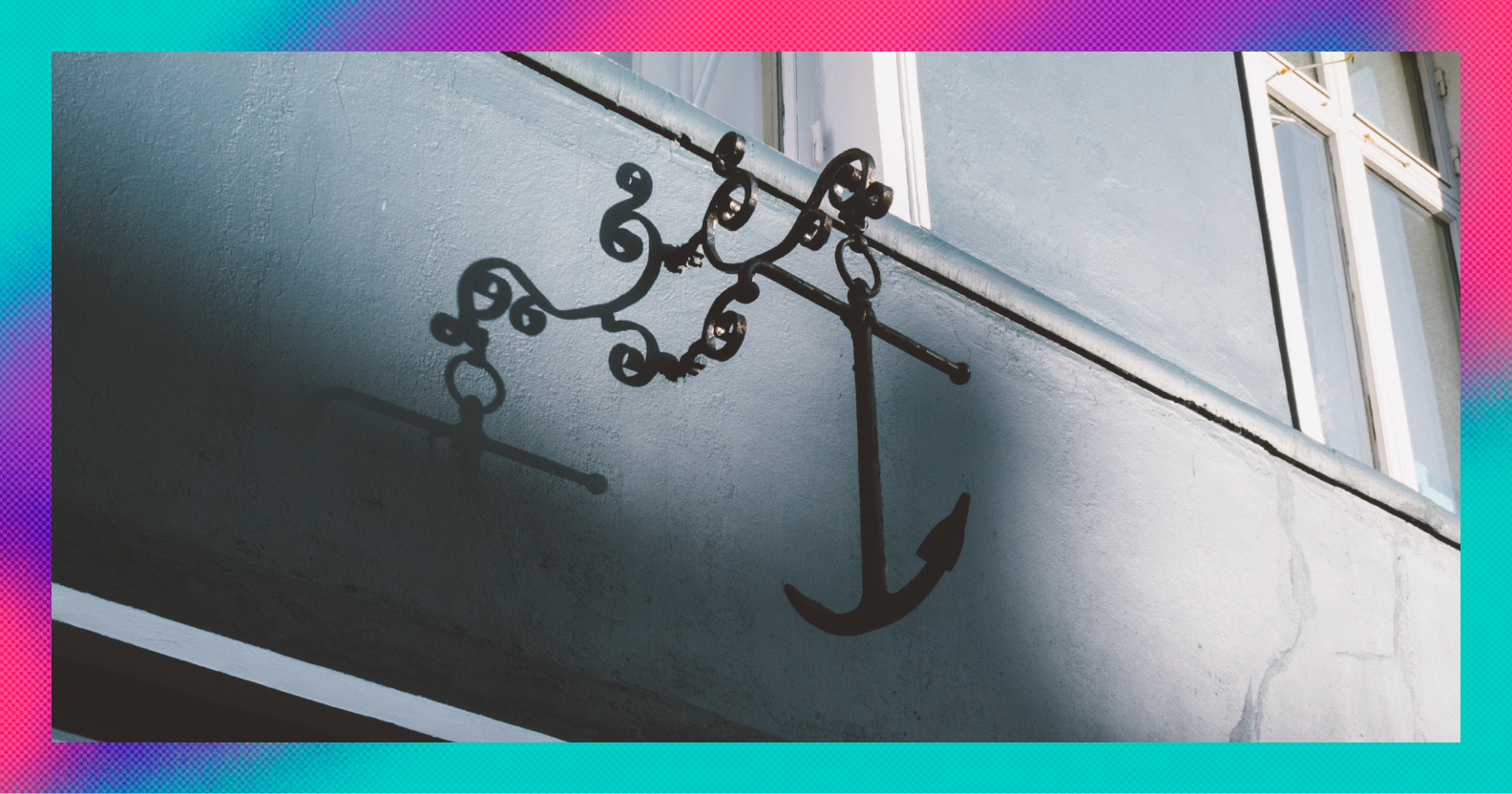 If you’re anything like me, you've queued up the Christmas movie schedule by now and made sure Love Actually is nowhere near it.

And to clear it up once and for all, Die Hard is most definitely a Christmas flick and I’ll hear no more about it.

I know Ron Burgundy isn’t really a holiday character but watching Anchorman this week reminded me of one of my upcoming new year’s resolutions.

One of my main aims is to get better at recognising and addressing my behavioural biases when it comes to investing.

And, in particular, anchoring bias.

At one time or another you’ve probably been the victim of it too without even realising.

It tends to happen when we let the first number mentioned in a negotiation set the tone, become the pivot point, or at least sway our ability to make a sound decision.

It could be haggling at a market stall or looking around at house prices but once a number comes up, quite often that becomes the reference for everything that comes next, whether it’s warranted or not.

A prime example for me was chatting to a street vendor in Hong Kong when global travel was still carefree. Glorious times.

They were straight in with the price they expected and even though we held the obligatory negotiations and I came away with 50% off, they still seemed happy enough.

It was only when I saw a long line of golden waving cats further down the street for half of what I paid that I realised my seller had got me hook, line and sinker.

They fixed me with their initial number and completely manipulated my idea of the product’s value (what it’s worth) and price (what it costs).

I take my hat off to them, there’s no better way to learn than from the best in the biz.

One of the areas where anchoring can really do damage is in your portfolio. If you find yourself saying things like “I’ll sell when it gets to $100” or “I’ll only buy below £10” it could be that it’s already taken hold.

It’s absolutely fine to set targets for your assets but these should be based on what’s happening in the underlying businesses.

Your own valuation research should take precedence, not a feeling and certainly not the thought of a neat round number.

But that can be more difficult than it seems.

The initial share price you see will always want to dominate how you interpret what the line graph does next. If it goes up the first number looks cheap. If it falls, that first number now looks expensive.

But ask yourself how you’d feel if you had discovered that stock a day later, or a year earlier.

Suddenly, it starts to become obvious that the arbitrary number you’re clinging to is fairly meaningless on its own.

The reason anchoring bias is even an issue in the first place is because our brains are what behavioural economists call ‘cognitive misers’ (a bit like Scrooge).

They conserve energy by trying to take shortcuts. The curious thing is they’re often more concerned with finding what’s quickest and easiest, not necessarily what’s best for us.

And it can be tough to spot when it’s happening because it’s a bias. If it were easy to avoid we’d be doing it already.

The trick is to plan for it and reduce the chance that it will force us into rash decisions.

That means doing a bit of research to determine the actual value of whatever you’re trying to buy or sell.

It will take more effort, so your inner Scrooge will take some managing, but it’s a good way to keep your emotions away from the buy and sell buttons.