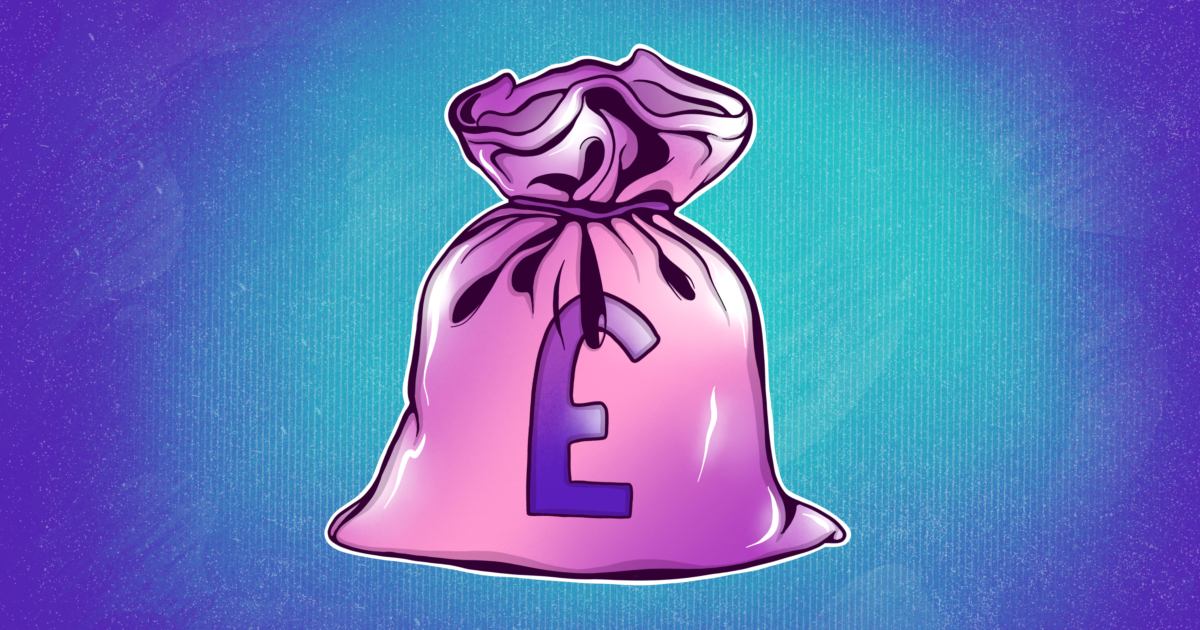 Here's what fluctuations mean for you.

The world of currency trading is a huge ocean of institutions, investors and consumers. Movements in the market reflect the total demand for one currency relative to other currencies.

There are lots of factors that influence currency movements, including:

To apply these factors to the recent pound decline: if investors don’t want to buy UK-denominated assets, like property or UK government debt, or invest in the UK, then the demand for pounds goes down.

If consumers and companies don’t want to or can’t import as much from the UK, then the demand for pounds could go down too.

All this means that currency performance can often (but not always) reflect the world’s opinion of a country’s economic future.

In this case, many investors are predicting a dismal scenario in a hard or no-deal Brexit. A scenario like this:

UK assets could be worth less because of slow-down, the loss of the single market and trade disruption. Investment could decline as the UK becomes a less attractive place to do business. It might be harder to export from the UK due to trade barriers, but UK consumers will have to keep spending on imports.

UK consumers might have less buying power and fewer people might come into the country to spend pounds. All this would mean there’ll be less demand for UK currency. And grocery shopping will suck.

That’s not necessarily what’ll happen, but these sorts of predictions seem to be the calculation the market is making right now, or at least what they fear.

In theory, currency moves should have a balancing aspect. When currencies weaken because of economic concerns and lack of demand for assets and exports, that makes those assets and exports relatively cheaper, stimulating demand again.

A US investor may not want to buy UK property because of Brexit worries, until it turns out that those very fears have helped weaken the pound and made property significantly cheaper for a buyer with dollars.

The timing of this pendulum effect and the eventual balancing point are difficult to predict and so it’s easy to get this wrong.

How can they affect stock market investments?

Currency fluctuations can have a big impact on stock market investments.

But in that time, the pound also declines: you can now exchange $150 for £125. That means your $150 of stock is now worth 25% more pounds than in the past (equally, if the pound rises in this scenario, your $150 investment will be worth less than you paid for it initially).

So even though the underlying value of the investment itself didn’t move at all, the currency move meant that its relative value in pounds made you money.

In reality, the nature of the impact can be a bit more complicated than whether or not you invest overseas. Companies might be based in a country with a weaker currency but do most of their business overseas, earning income in stronger currencies.

The recent pattern has been that when the pound has performed badly, the largest companies in the UK, which often operate globally, have tended to see a relative rise in their price in pounds.

That’s because a lot of their earnings are in foreign currencies, so their pound share price reflects that income’s growing value in terms of sterling.

UK-focused British companies have done less well from this since most of their earnings are in pounds.

Many overseas investments, especially US stocks, have grown even more in pound terms.

This is also true for ETFs and other funds. Even if an ETF is priced in pounds, if the underlying investments are dollar-based assets like the companies of the S&P 500, the ETF’s price in pounds will increase as the dollar appreciates against the pound, all else being equal.

No-one knows for sure what’s going to happen with Brexit. No-one knows exactly what the economic consequences of each Brexit scenario will be either. The value of the pound could continue to slide or it could start to rebound.

In the long run though, a good way to limit your exposure to exchange rate movements is to include non-UK focused stocks as part of your portfolio, such as US stocks, global ETFs and globally-focused UK stocks.

Freetrade does not provide investment advice and individual investors should make their own decisions or seek independent advice. The value of investments can go up as well as down and you may receive back less than your original investment. Tax laws are subject to change and may vary in how they apply depending on the circumstances.

When M&A gets embarrassing: how not to make a takeover bid