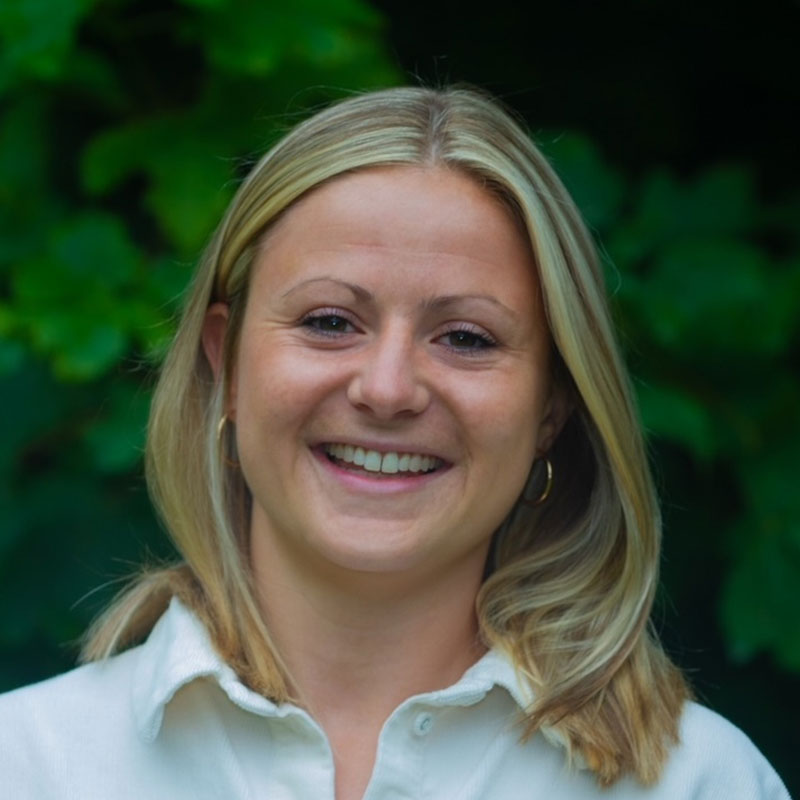 We mean it, Buffett never really went away.

Berkshire Hathaway's share price is closing in on all-time highs. Given not so long ago headlines were asking “has Warren Buffett lost his touch?”, we think this is a good reminder that form is temporary but class is permanent.

Between 1965 and 2021 Warren Buffett and Charlie Munger, the dynamic duo behind Berkshire generated an average annual return of 20.1% for investors. Basically, double that of the S&P 500 at 10.5%.

Has it been a straight ascent? No, it never is. But have investors who have stayed put and ridden out the ups and the downs been rewarded? So far, yes.

So how have they done it?

Well, as Warren has said year after year, by picking businesses, not stocks. Businesses with moats (not for castles and dragons, but in terms of economic advantages that keep competitors out) and a first-class CEO.

Under Berkshire’s hood, you’ll find a master class in building a diversified portfolio of quality businesses, bought at the right price.

Yawn? We think not.

Businesses in charge of their own destiny…

Berkshire’s focusses on big, cash-rich businesses, with large moats and lasting pricing power. Those that are almost immune to the ups and downs of economies.

The next step is to then find these companies in a bunch of sectors.

This process has resulted in a portfolio of some of the biggest names in banking,  insurance, tech, utilities and consumer goods.

Some of Berkshire’s biggest holdings include Apple, Bank of America, American Express, Coca-Cola, Kraft Heinz, and Verizon. That’s before you get into the insurance, energy and rail businesses it owns outright.

…bought at the right price.

Berkshire’s also been regimented in execution, holding out for the right price. Warren describes it as waiting for a fat pitch (a baseball term for patience, in case you were wondering).

The market seems to have thrown a few of them Berkshire’s way recently as the firm has been back out spending after several years on the sidelines.

And when Warren and Charlie go shopping, they go big.

First up, the group added US property and casualty insurer Alleghany to the family at a price tag of $11.6bn. And in true Berkshire style, it didn’t just invest in the company, it outright bought it (pending approval by stakeholders and regulators of course).

This has long been one of Warren’s go-to tactics. One of the biggest perks of owning insurance companies outright is that it allows the firm to benefit from something called insurance float.

In simple terms, it's insurance premiums paid by the customer to the insurer but not yet paid out as claims. This is money that Berkshire can then use to invest for the long term.

Which is exactly what the firm’s done, and why it can be thought of as one giant investment portfolio (or conglomerate might be more apt) .

The group also built up their position in recovering oil and gas firm Occidental Petroleum, making it a top 10 holding. Moves showing that Warren tries to unearth quality business in areas and at times others wouldn’t think to look.

Occidental has been working hard since the oil price collapse in late 2015 to lower its breakeven price level to $40. Meaning the company makes a shed load of cash when oil is up at the levels it is today.

So where do we end up?

Many people wrote Warren off as a has-been who failed to recognise the opportunity in high growth areas of tech and the virtues of investing with ESG principles.

But if anything, old Warren continues to prove he’s still very much got it. It’s proving very difficult to beat the simple strategy of buying good businesses at the right price.

And with that, we’ll leave you with a Mungerism too.

“The big money is not in the buying or selling, but in the waiting.”