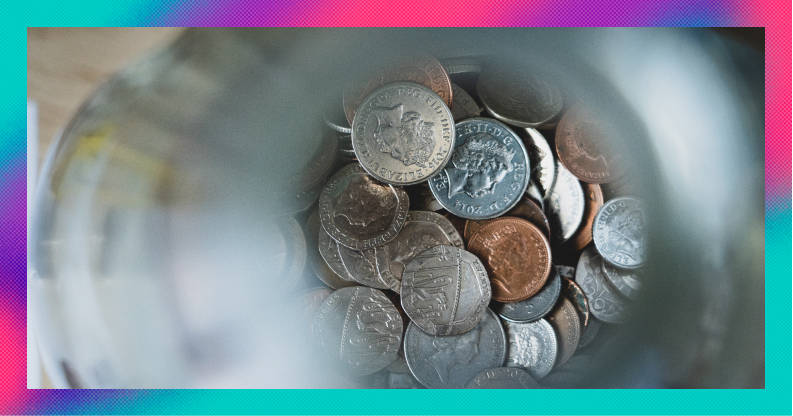 Never has a generation had to take control of their money like today's 30-somethings.

This is not a sob story.

The time to lust after a bygone era of cheap housing, happily rising wages and gold-plated income-for-life pensions is over.

The inevitable conversations around deposits and “In my day…” prologues at Christmas family gatherings might be enough to maintain that dismal view of young people’s money hurdles.

But, rather than lament the fact that it’s getting very difficult to replicate the kind of life our parents led, if we actually think about how we want to live, we can plan our finances to match.

Once we do that, we can give ourselves a much clearer picture of what we’re investing for, and what assets can give us the chance to get there.

Covid made it all a bit clearer

What’s life actually like if you’re in your 30s? Let’s start with what we earn.

Coronavirus has had enormous and widespread effects across the age spectrum.

It delayed retirement for some people as the market took a dive in March 2020, taking equity-heavy pensions with it. But, just as importantly, it pulled the rug out from under young people most likely to be jettisoned from part-time work.

Specifically among younger people, it highlighted issues that had been bubbling away for years.

Wage growth and inflation have been snaking around each other for a while now and are a far cry off the kind of stability we saw before the financial crisis.

The takeaway here is that, as today’s 30-somethings entered the world of work they were hit by wages growing slower than inflation. The lines might have converged every so often since but the point is there has been a distinct lack of consistency compared with pre-2008.

Average growth of weekly earnings in the UK compared to inflation

That post-recession hit to wage growth might be one reason why it’s taking longer to hit our peak earnings.

While UK workers reached their highest earning levels aged 34 in 2009, a decade later that road extended to 41.

This is almost certainly a key factor in the general trend of young people pushing back major decisions like getting married and having children.

Married by 30? You’re the exception, not the rule

With the average UK wedding costing £31,974 according to nuptials-planning service Hitched, it’s no wonder we’re doing it later.

There are other factors at play here, not least the increasing comfort of cohabiting without ever committing to a ceremony. But financing a big day still sits among the top reasons to delay it.

Your three-minute pension check in

Is £34k/year the key to a happy retirement?

For same-sex couples that average has climbed to 40.8 for men and 37.4 for women since legalisation in 2014.

Throw in the fact that the average age of a first-time mum is now slightly over 29 (up from 26 in 1998) and you get a flurry of life moments all converging towards our early 30s.

This isn’t a particularly handy combo.

Having multiple financial goals like this can be like spinning plates. But we do have to think about them concurrently rather than one at a time.

The reason for this is that there is no substitute for the time we give our investments. If we were to approach those goals one after another, we’d have to drain our investment accounts and start again for the next goal. That would completely wipe out the compounding effect upon which all good investing is based.

Pushing out the timeline of our goals to accommodate more of them will likely be the hallmark of this generation but once we get past that there are three clear action points for investors.

If we take the example of two pension savers, Sam and Alex, the need to factor in retirement savings early on becomes even clearer.

The total amount they end up putting away over that period is £48,000. And if their investments were to achieve a 5% annual return they’d finish with a pot worth £141,768.

On the other hand, Alex begins later but doubles up on the pension contributions to try to make up for it.

But even with the same 5% annual return on their investments Alex ends up with £77,611.

(If you want to play around the numbers and put in a few illustrations of your own, have a go here.)

But the harsh reality is today’s 30-somethings have a tough task. We often can’t control how much we earn but we can control how quickly we get started investing. It doesn’t have to be huge sums to begin with, it’s much more important to get the ball rolling.

As the saying goes, the best time to invest was 50 years ago, the second-best time is today.

Build your financial knowledge and be in a better position to grow your wealth. We offer a wide range of financial content and guides to help you get the insight you need. For example, learn how to invest in stocks if you are a beginner, how to make the most of your savings with ISA rules or how much you need to save for retirement. Download our iOS trading app or if you’re an Android user, download our Android trading app to get started investing.