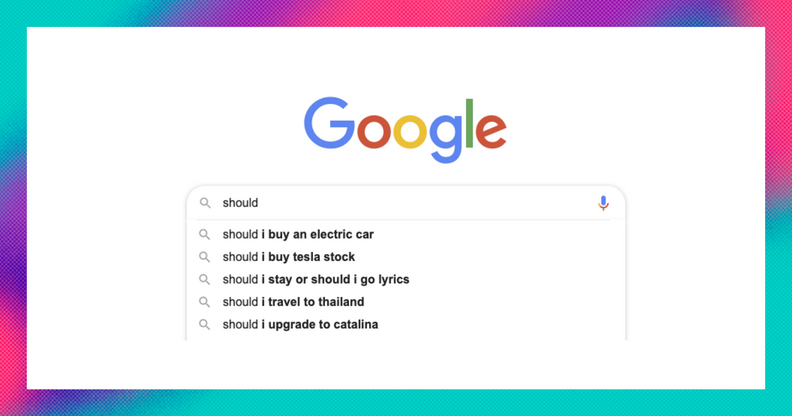 We will dive into what short selling is and how short sellers have lost $9 billion trading Tesla’s shares since at the start of 2020.

The hype is growing. Tesla’s share price is booming.

The electric car maker’s stock is now trading at more than twice the rate it was at the start of the year.

When the NASDAQ Exchange opened on Tuesday, the company’s share price spiked to just over $900 — an almost 40 per cent increase on Monday morning.

Part of this growth appears to have been driven by short selling.

Long a target of Elon Musk’s ire, reports suggest that short sellers have been trying to cover their positions by buying back shares in Tesla, pushing up the company’s share price in the process.

And if you read all of that and have no idea what we’re talking about, don’t worry. Here’s a quick guide to understanding short selling and how it might be affecting Tesla’s shares.

What is short selling?

‘Short selling’ or ‘shorting’ are phrases you may have heard in Wall Street movies or from your investment geek friends.

In simple terms, short selling is used by investors to make money from a share falling in value.

Traditional investors will often invest in a share, hope that its price goes up and then sell it off to make some money.

Short selling is the reverse. It’s also riskier. Investors use a process that involves borrowing, selling and buying back shares, in the hope they’ll make a profit.

Read more: Learn about other financial terms within of Dictionary

How does short selling work?

The first thing an investor needs to do to short sell is to borrow some shares.

Some financial companies are happy to lend out shares. Just like money lending, they make a profit from loaning shares by charging interest.

Once they’ve borrowed some shares, a short seller will go to market and sell them.

Then they wait and hope that the price of the shares goes down.

If it does, they’ll buy the same shares back at a cheaper price and return them to the company they borrowed them from.

Their profit is made in that difference between the sell and buy price.

How is short selling affecting Tesla?

The danger of short selling is that a share has to lose value for you to make money, which doesn’t always happen.

And if the price goes up, short sellers can face substantial losses.

To restrict their losses, short sellers will often buy back shares either because they think they got their bet wrong, or because the risk it rises further becomes too great — so they’ll still lose money but not that much money.

They could also be under pressure from the share lenders, who may require the short sellers to post margin — a form of collateral — to protect them against the position’s losses.

When this happens on a large scale, people that were actively selling a stock are suddenly having to buy it to stop their losses. And when everyone is trying to buy shares in one company, it will usually push their price up, sometimes to artificial levels.

This may be what is happening at the moment with Tesla. A lot of people thought its shares were overvalued so they tried to short sell the company.

But Tesla’s shares kept on rising, which is why investors have managed to lose around $9 billion shorting the company in 2020.

These people could be buying back shares to cut their losses, giving Tesla’s share price a boost.

What’s going to happen to Tesla?

Many investors are still likely to be short selling Tesla.

The company’s share price has risen so meteorically in the past couple of months that they, not unreasonably, think that it’s going to fall again soon. Last June, for instance, Tesla’s stock dived, losing around 30 per cent of its value in two weeks.

But in 2020 the company’s highly volatile stock has shot upwards and there are still plenty of people that think its price is going to increase even more.

We don’t know what’s going to happen but there are definitely going to be some more twists and turns on Tesla’s stock market journey. 🚗