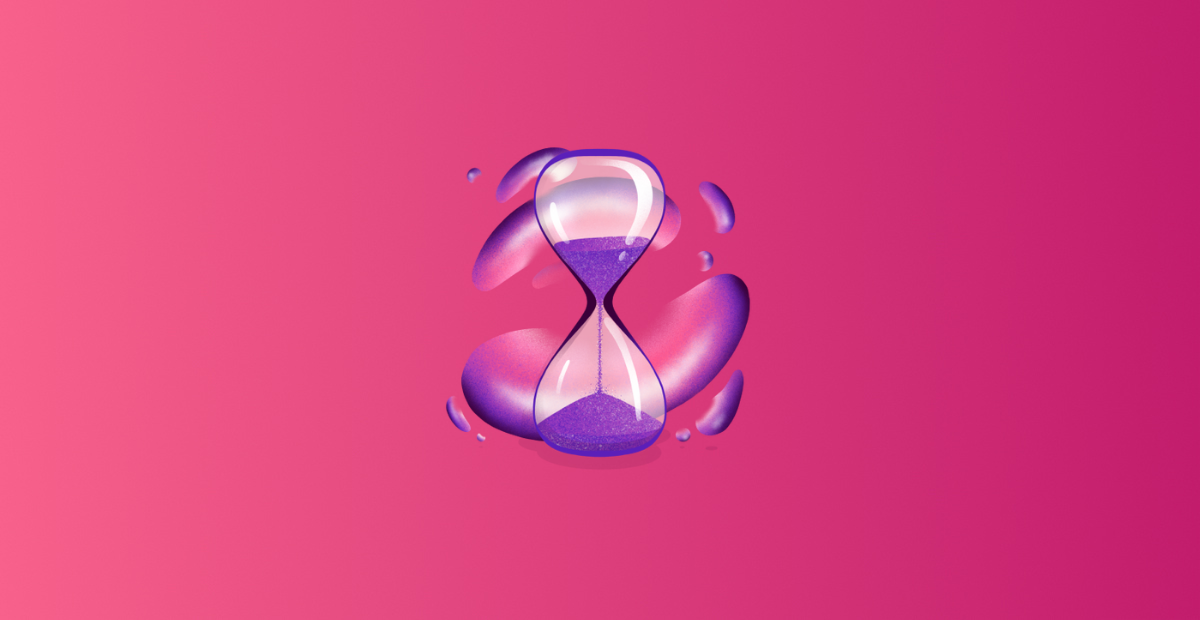 Can you wait it out for an industry to get back on its feet?

Rolls-Royce's share price hasn’t exactly been on a roll.

It’s well below pre-pandemic levels, and JPMorgan downgrading the stock from ‘neutral’ to ‘underweight’ didn’t help matters earlier this week.

JPM’s blaming Rolls-Royce’s ‘new markets’ for the change in its tune.

Music to any ESG-centric investor’s ears.

But according to JPM, these revenue streams will do nothing to aid Rolls-Royce’s swift return to pre-pandemic profitability levels. While the bank admitted these opportunities have long-term potential, they’re concerned there’s “no guarantee of good profits”.

Well, yeah. Research and development come with a big price tag, and they certainly don’t come with a money-back guarantee.

Though just because one segment of a company’s operations isn’t yet bringing in big bucks, it’s not necessarily time to run for the hills.

Rolls-Royce can probably afford to dabble in some of its higher-risk pursuits. And its new markets aren’t intended to be pulling the brunt of the firm’s weight just yet anyway.

While your mind might wander to slick black Phantoms when you think of Rolls-Royce, its automotive business is actually owned by VW. So when you invest in RR, you’re mostly investing in aerospace and defence sectors.

Planes are its crown jewel. In 2019, its aerospace division pulled in £8.1bn at 52.5% of total revenue. Then, as with all things air travel, some turbulence ensued.

And for the most part, large plane engines are to blame. Fewer passengers taking flight means fewer planes in the air. Which isn’t ideal for the firm, given the longer an aircraft spends above ground, the faster it needs RR’s maintenance services, parts and engines.

Here’s some back of the napkin math for how important air travel is for Rolls-Royce.

Consider KLM’s engine overhaul policy. The airline replaces its engines every 3,000 or so flight cycles. In 2019, 38.9m flights took off across the globe. If KLM’s rules are taken as standard across the industry, theoretically 12,967 planes may have needed an engine replacement.

Last year, only 19.2m planes took flight. Comparatively, that might have meant only 6,400 planes were in line for a change.

These are in no way precise figures of engine replacement cycles. There are oodles of other factors at play. But the example paints a clear picture of how obliterated air traffic’s been since 2020, and what the trickle-down effect on manufacturers and parts makers might look like.

It’s not a question of if we’ll ever get back to pre-pandemic passenger levels, it’s more a question of when. If the International Air Transport Association (IATA) is to be believed, that should happen by 2024.

And once we do, given it’s one of the biggest plane parts makers in the world, Rolls-Royce will be ready to benefit.

That’s the main takeaway here. Large expenditures on risky pursuits shouldn’t be glossed over. It’s just that they need to be considered in the grand scheme of things.

Do they threaten to take a big hit on the company’s total profitability? Or are they just a small risk for now? In the case of Rolls-Royce, it looks like the latter.

And if you’re comfortable with a heightened level of risk, if the plans pan out for Rolls-Royce, there are some big opportunities for growth. Nuclear power has increasingly taken centre stage in clean energy talks around the globe. And Nasa claims electric propulsion can cut our fuel usage by 90%.

Either way, these are just the firm’s side hustles for now. Aeroplanes are where the money’s at for Rolls-Royce. And as an investor, sometimes it’s helpful to look at the big picture first before you get bogged down in the details.

Covid’s clinging on but this isn’t ‘rinse and repeat’