What Freetraders bought at the start of this year

It’s been a tumultuous first three months to 2020.

With the coronavirus sweeping across the world, the manic volatility that Tesla’s stock experienced earlier this year feels like a distant memory.

Freetraders have been remarkably consistent in their investments amidst all this chaos. Index ETFs and big tech companies continue to be mainstays on the most bought list.

As the year has progressed, we’ve also seen a couple of interesting changes to our customers’ investing habits.

And as we like to keep you up to date with all things Freetrade, we thought we’d highlight three customer investment trends from the first quarter of 2020 that we hope will make you scratch your chin and say, ‘hmmm…that’s interesting.’

Most popular buys on the Freetrade app, by cash value, Jan-Mar 2020

As most stock-watchers will know, Elon Musk’s cybertruck-making, solar battery-building electric car company saw some crazy swings in the market at the start of this year.

Usually, high volatility in the stock market will be sparked by some event — a global pandemic for example. But no one seems to know exactly why Tesla’s stock has behaved so erratically over the past six months.

From the beginning of December until mid-February, Tesla’s stock increased in value from $336 to $917 — a 178 per cent increase — before diving again to $417 as the coronavirus made its way across the globe.

Despite this, Freetraders have been very keen on the carmaker. In January, February and March, Tesla was the most bought stock in our investment universe, by cash value.

It’s hard to predict if this will continue in the months ahead. Tesla’s stock has tanked in the past month, along with the wider economy, and if this corona-induced depression continues then it’s unlikely to rise again any time soon.

At the start of this year, Zoom was a video conferencing app that a few companies used — especially if Google Hangouts was down. Now it’s a part of our daily lives, with people using it for business meetings, dinner parties and ‘Zoom Discos’. 🕺

That rapid growth was due to the coronavirus. With governments locking people up at home and businesses forced to embrace remote working, Zoom has become the means by which people communicate with colleagues and family members. Competition for best virtual background among Freetrade team has become fierce, with everything from The Simpsons to Tiger King making an appearance.

As a result, the number of Zoom users has skyrocketed. In the first couple of months in 2020, Zoom added 2.2 million new users. It added 1.9 million in the whole of 2019.

This meteoric rise in customers has been accompanied by a rapid climb up the coveted list of most-bought stocks in the Freetrade universe.

Zoom didn’t even make it into the top 50 most-bought stocks on the Freetrade app in January. The tech firm entered the list at number 28 in February and then climbed to number 5 in March.

It’s up for debate as to how sustainable this is. Zoom’s share price more than doubled from the start of the year up until late March. But during the last week, it has started to drop again, falling from $160 to $127.
‍

The problem for Zoom is that many of its customers could go out of business. So even if it supports businesses which work remotely, a severe economic downturn could mean it has fewer businesses to serve. That’s not to mention a rising number of questions about how secure the platform is and competition from tech giants like Google and Microsoft.

Another question mark hanging over the company is what will happen when everyone goes back to work. If people are back in the office in a couple of months, they won’t need to use Zoom as much, if at all. Plus, it’s hardly great branding to be associated with a deadly virus that also crashed the stock market. Best of luck, Zoom.

As we recently wrote in one of our Weekend Reads, gold is something that investors like to put money into when the going gets tough.

That’s not to say that they only put money into the metal when there’s a crisis. Gold has usually hovered at the higher end of Freetrade’s most-bought list, coronavirus or not.

Still, there was a noticeable increase in the number of people buying gold mining stocks and the Physical Gold ETC between January and February.

The latter was the 14th most popular security purchased on the Freetrade app in January. For February, it was in the third spot.

Other companies saw more dramatic climbs up the table. Mining firm Greatland Gold had the 41st most bought stock on Freetrade in January but the sixth most bought stock in February. Eurasia, another gold mining company, climbed from the 50th spot to 14th over the same period of time.

It’s worth noting that investing in gold mining companies is not the same as putting money into the commodity itself. Different factors, such as level of production or even security breaches, might impact a gold mining company’s stock price — things that are unlikely to affect the price of gold.

Many investors, however, continue to see the metal and companies that dig it out of the ground as being safe havens for their money. That likely explains the increases in investment described above.

After the February surge, Freetraders stopped putting so much money into gold and mining companies in March. Eurasia, for example, wasn’t even in the top 50 most bought stocks last month. Greatland Gold also dropped from sixth place in February to 31st place the month afterwards.

We’ve tried to figure out why this sudden drop-off happened but we’ve had no luck. Maybe you can tell us in the community?


When you invest, your capital is at risk. The value of your portfolio can go down as well as up and you may get back less than you invest. Past performance is not a reliable indicator of future results. 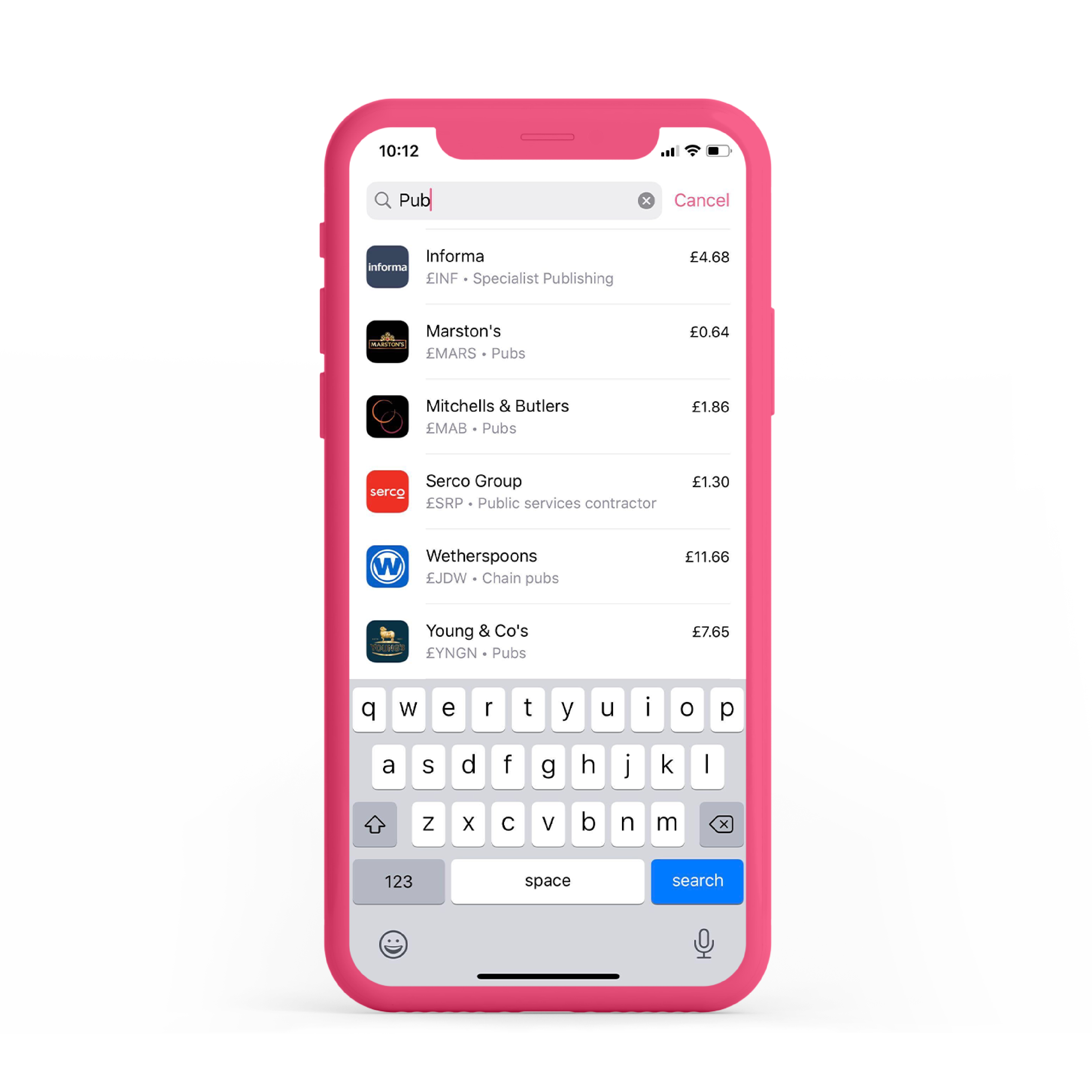 As the lockdown eases, investments are changing