Last week, six of the largest banks in the UK announced that they would suspend the payment of any dividends during 2020, including any outstanding ones from 2019.

That decision was at the request of the Bank of England, the UK’s central bank.

And just as the horrific spectacle of Gal Gadot singing ‘Imagine’ was caused by COVID-19, so too was this collective decision to not pay dividends.

What are they not paying?

If you read all of the above and have no idea what we’re talking about then definitely don’t watch the video of Gal Gadot. We’ll also explain the whole dividends thing now too.

Many large, publicly-traded companies make payments to their shareholders at regular or irregular intervals throughout the year.

These payments are called dividends and they are a way of rewarding investors for holding shares in a particular company.

Though the HSBC and Lloyds payouts may seem small on a per share basis, they make up a huge amount when added together. Last year, HSBC paid a total of $10.2 billion to shareholders.

There’s a lot more to dividends than this. You can read about why companies pay dividends and how we deal with them here at Freetrade on our blog.

So banks are only withholding dividends?

Nope. Banks won’t be paying any of their infamous cash bonuses to senior stakeholders either.

As you are likely aware from the never-ending supply of outraged articles in the media, bankers often get paid a lot of money in bonuses.

The other thing that banks won’t be doing is buying back shares. There are a number of reasons why a company might buy-back shares. It could be a way of paying shareholders in lieu of dividends, retaining greater ownership of the company or boosting share prices.

The six banks that have agreed to not buy back any shares all had plans to do so in place. Barclays said that it wanted to buy back £1 billion-worth of shares at the end of last year and Standard Chartered planned on buying back $500 million in company shares.

The Bank of England, which is one of the institutions responsible for regulating banks’ behaviour, nudged most firms into not paying dividends, bonuses or performing buy-backs.

It did this because of the strong likelihood that the UK, along with the rest of the world, is on track to experience a severe economic downturn as a result of the coronavirus.

By not paying out huge sums of money in dividends, banks will have extra cash lying around that they can use to prop up their operations in case they see a downturn in business.

Having more money will also allow them to provide greater support to companies and individuals, who are facing serious financial problems in the face of government-mandated lockdowns and a commensurate economic downturn.

The shareholders strike back

What is interesting is that the banks did not make the decision to ditch dividends by themselves.

Though they may have wanted to, it’s likely that scrapping them without the Bank of England publicly pushing them into it would have resulted in a huge backlash from shareholders. Some investors have grown reliant on the cash flow from consistent dividend-paying stocks and don’t like it when that money is withheld from them.

Had banks made the decision themselves, they may have been liable to legal action from shareholders. With the Bank of England pushing them into doing it, they are still open to lawsuits from shareholders but they at least have someone else to blame.

How this will pan out remains to be seen. Hong Kong investors in HSBC are banding together and may attempt to force an emergency general shareholder meeting to try to get their dividend payments reinstated.

It’s worth noting that not all investors in HSBC are billionaires. Around a third of all shares in the bank are owned by retail investors in Hong Kong. Some of them may be wealthy but a substantial proportion are not. So this is not just a case of some Scrooge McDuck businessmen attempting to suck the lifeblood out of the banking system as the economy trickles down the drain.

Cancelling dividends can also send a very negative signal to the market — without the public Bank of England intervention, the presumption may well have been that the banks are not in a strong financial position.

All in all, this is just another indicator that we are living through crazy times. One day you’ll be able to look back and tell your children, ‘I remember when HSBC and Lloyds decided not to pay any dividends. I didn’t get a single notification in my Freetrade app.’ And your children will look at you, wondering what an app is, as they prepare to fly off in their AI-driven spaceships.


When you invest, your capital is at risk. The value of your portfolio can go down as well as up and you may get back less than you invest. Past performance is not a reliable indicator of future results. 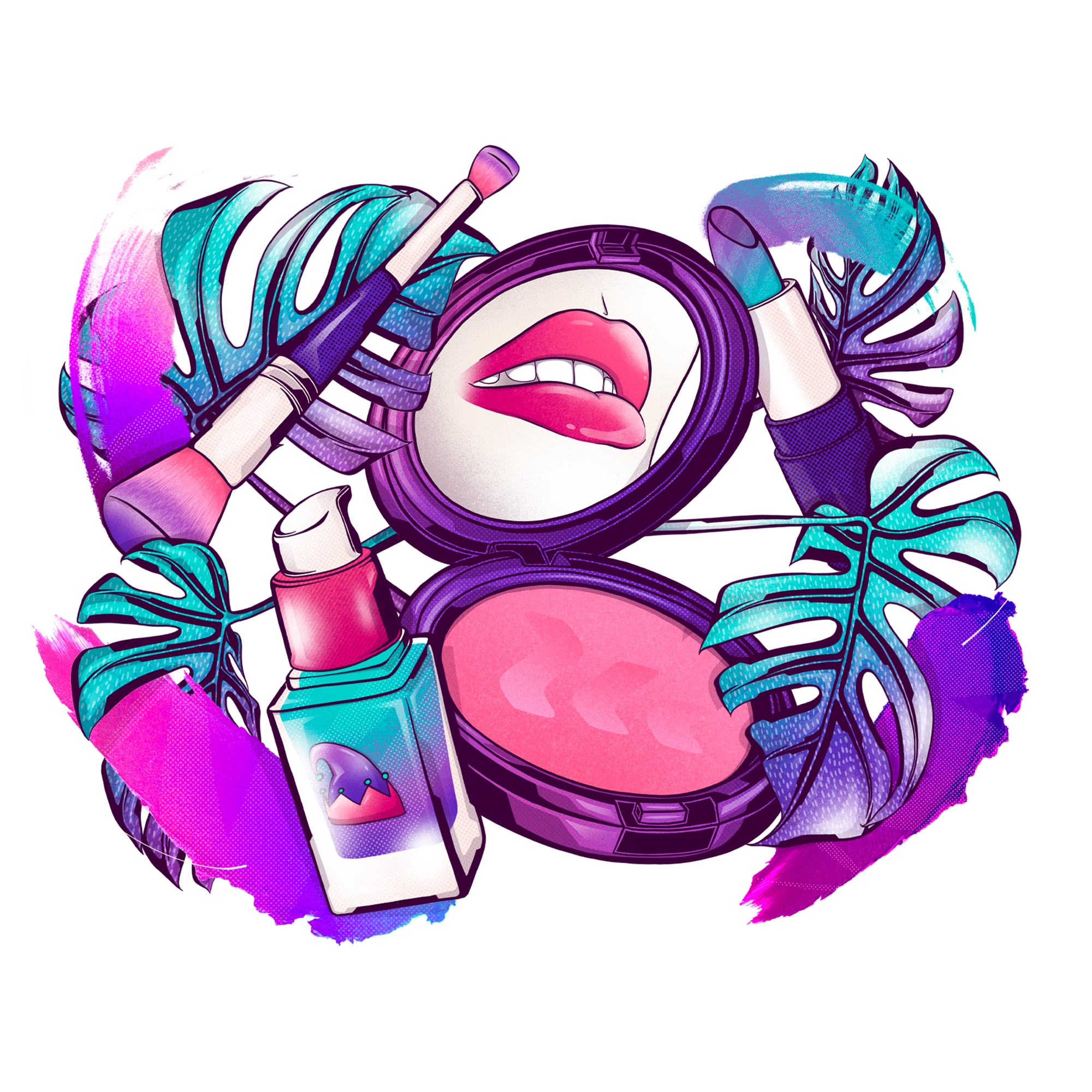 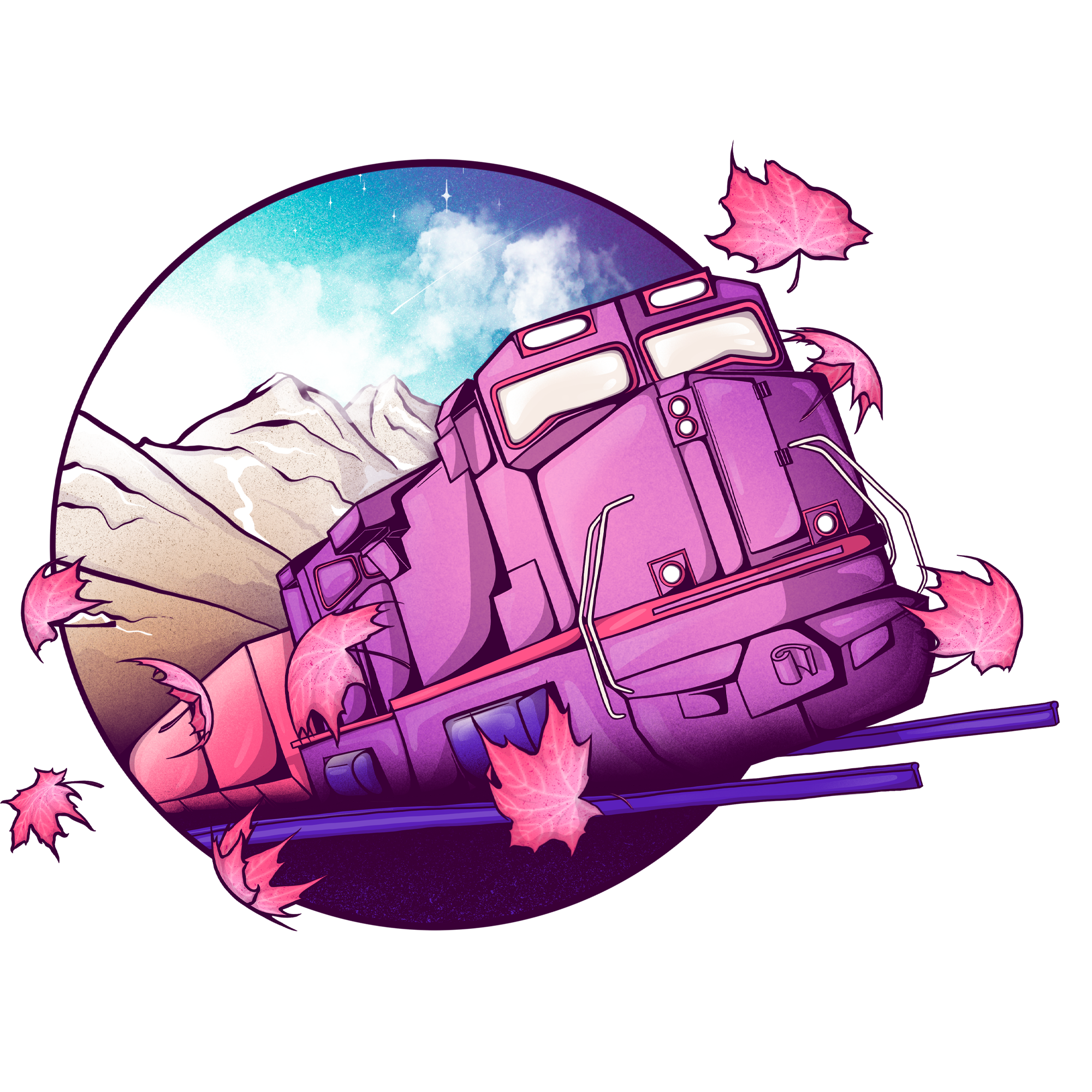 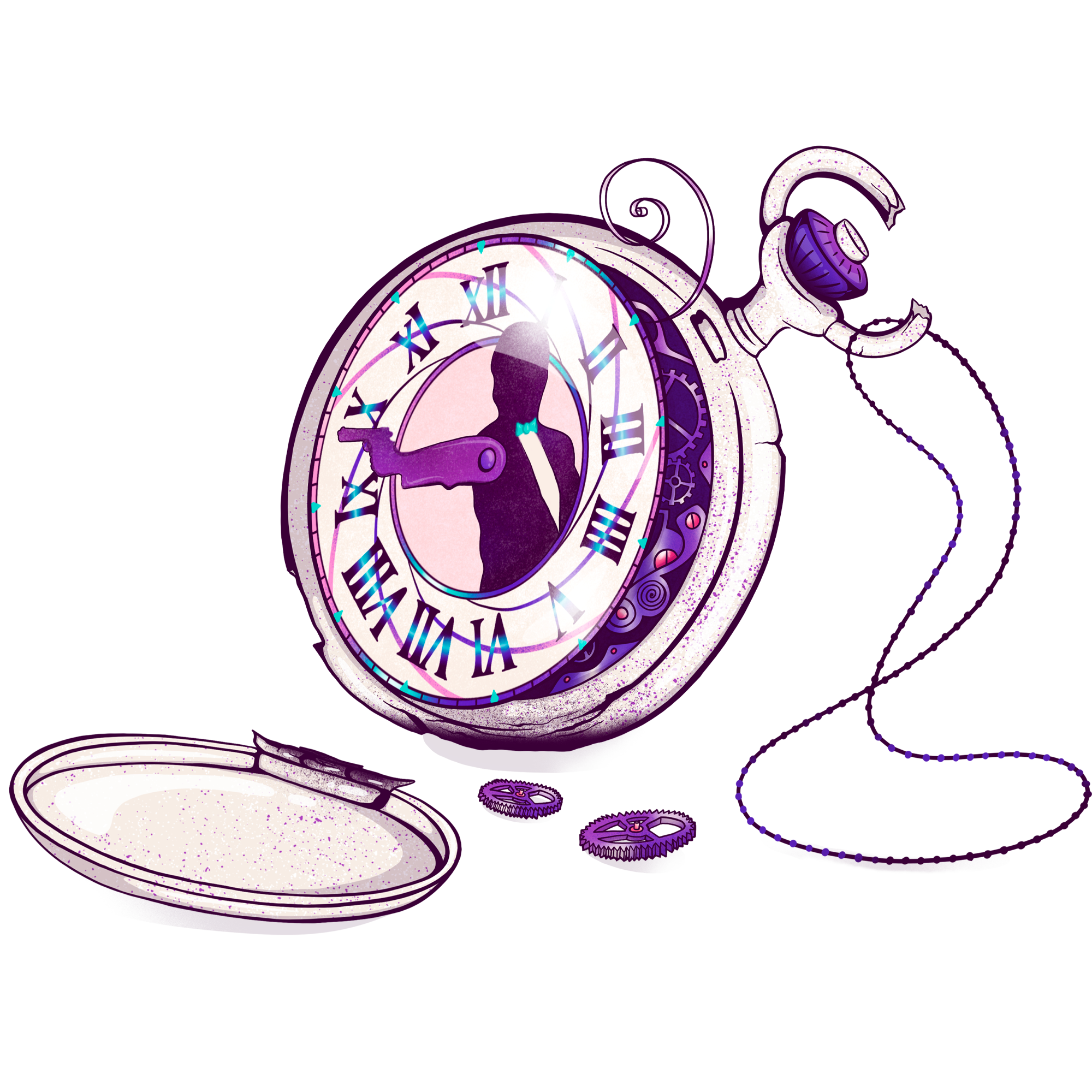 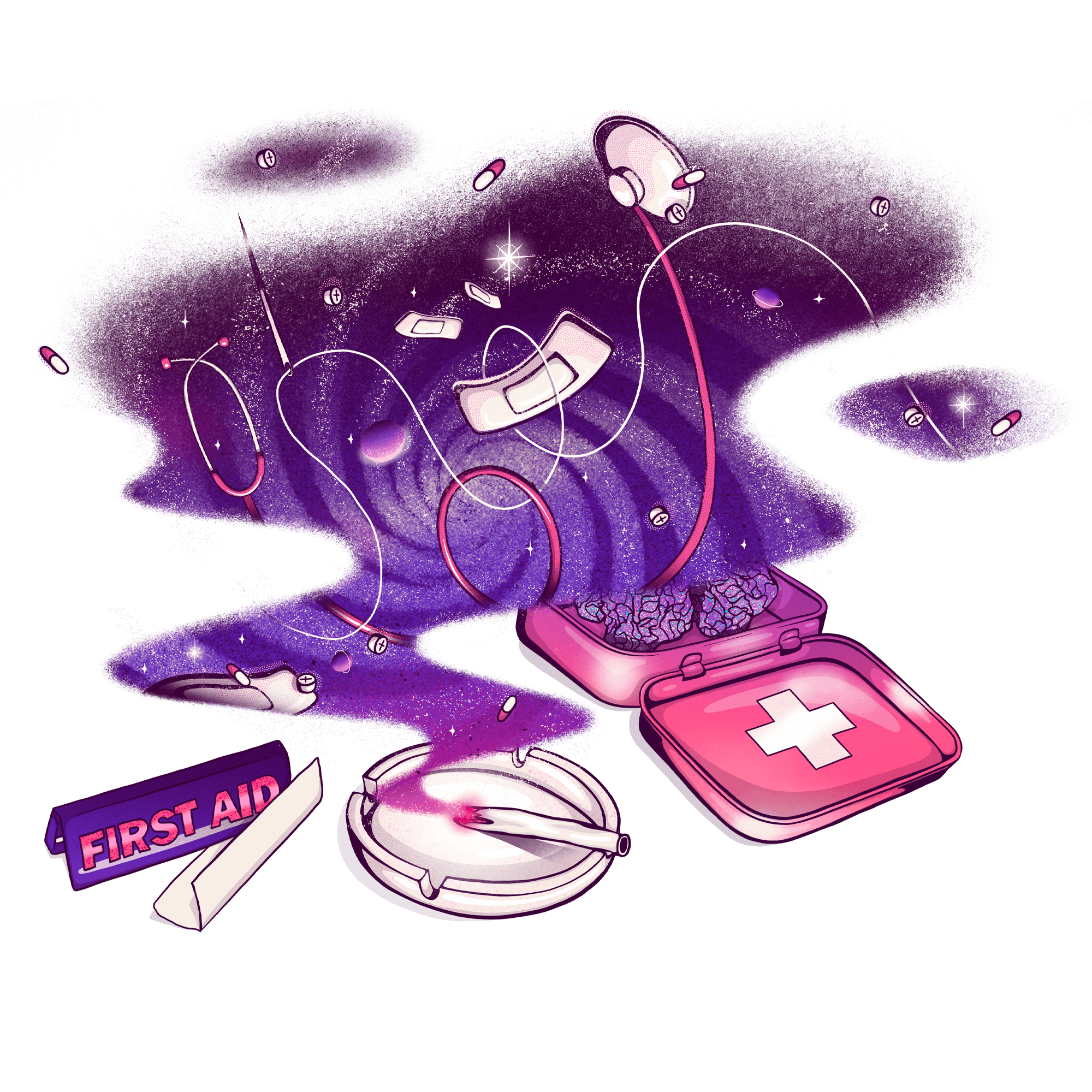 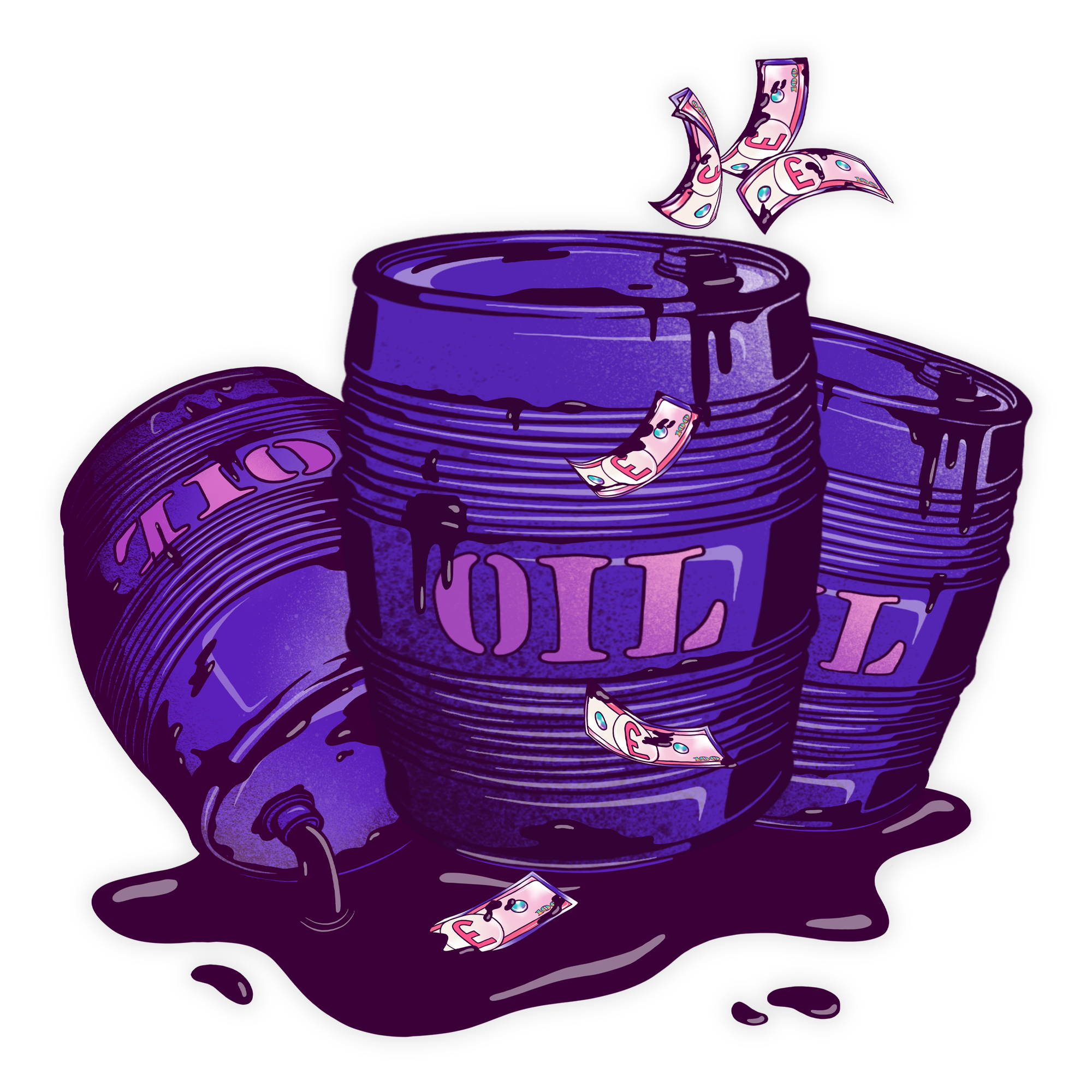 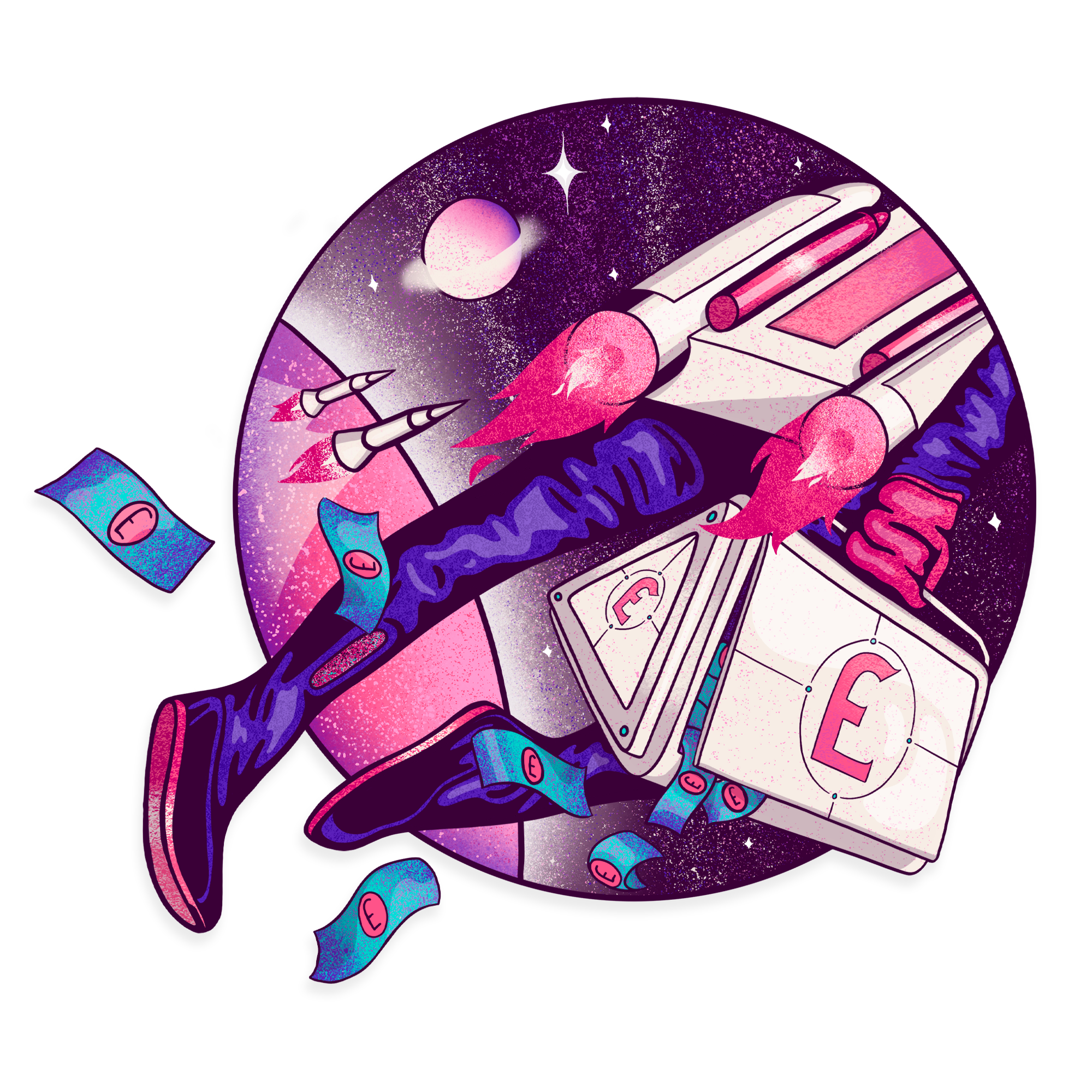 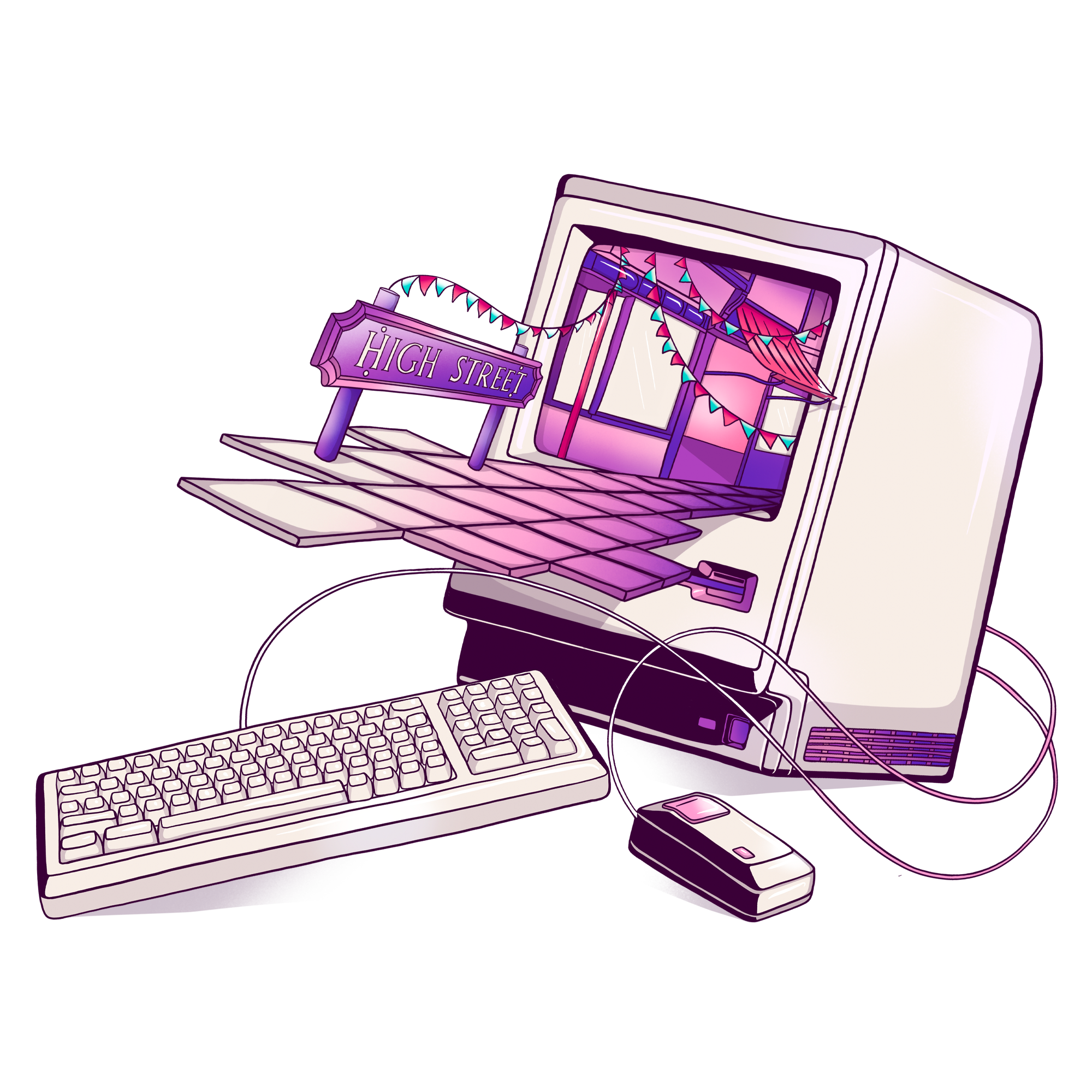