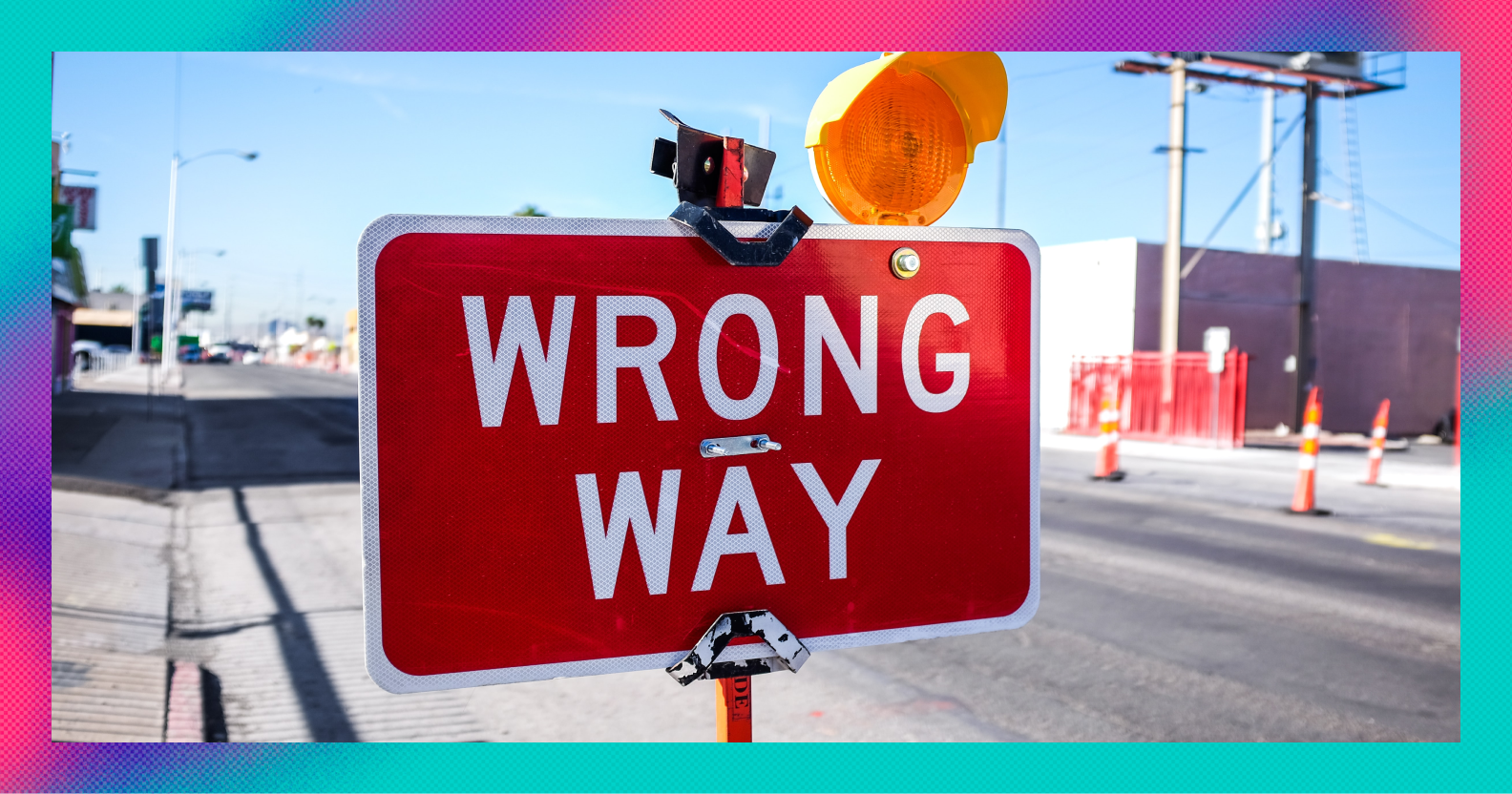 We play a quick game of bad investor bingo.

Here on the Invest Hub, we spend an awful lot of time telling you about positive investment behaviours and the right sorts of things to be doing when it comes to buying and selling stocks.

But sometimes it’s useful to know what you shouldn’t be doing too.

With that in mind, we thought we’d play a game of bad investor bingo so that, next time you’re about to hit the ‘buy’ button, you can check in here and make sure you aren’t about to do something silly.

This is a really common tip that almost all investment geeks are familiar with. The problem is they rarely elaborate why it’s a bad idea and instead just repeat it over and over again, without actually explaining the logic behind the mantra.

In short, buying the news is, as the name suggests, buying shares based on the publication of some new information about a company.

The reason it can be an unwise thing to do is that, most of the time, investors already have a rough idea of how a company is going to perform and so any ‘news’ about that company will already be priced into its shares.

For example, investors didn't hold back their buys and sells in the UK supermarkets when we went into lockdown earlier this year. By the time the results come round, they're inherently backward-looking anyway, and investors are all about the future.

This points to one of the reasons that good news for a company can actually lead to a fall in its share price.

If a company reports great results, for example, investors might think its shares are at their peak and so sell off. Naturally, that means anyone trying to get onto the other side of that investment can, at least in the short term, lose money.

That leads us to another reason why buying the news is bad — it’s generally an effort to take advantage of short-term price movements, not an in-depth analysis of how a company might actually perform over the long term.

2. You’re not on a winning streak

There is something extremely satisfying about making money from an investment. This is probably because it involves taking on real risk and ‘winning’ by making money.

And like any other thing that involves taking risk and getting a reward, a successful investment can make you feel pretty pleased with yourself.

The danger with getting into this mindset is that it can lead you into the gamblers’ fallacy next time - believing you're bound to be right even if the stock is telling you otherwise.

And just as someone that’s won a couple of poker hands could believe they’re on a ‘roll’, you might end up thinking you’ve conquered the world of investing and all trades you make are destined for glory.

Such a mindset can lead you to make rash decisions that end with you losing money.

This is not to say that you shouldn’t be happy that you’ve made money from investing. Just don’t let that sense of euphoria translate into greed, overconfidence and poor decision making.

One of the most frustrating things in investing can be the sense that you’ve missed out on something.

Stories about someone buying Amazon shares at their IPO price or getting in on Bitcoin back in 2009 can make you feel serious FOMO. In fact, some companies will even use these as marketing tools to try and lure you into using their services.

The reason they do this is because they know it plays on our emotions. We feel a mix of frustration that we missed out and excitement that we could make money by not missing out on the next big investment opportunity.

The reality is that there are opportunities to gain and lose money on the stock market every single day.

And if you are just focusing on trying to hop on the next big, money-making stock then you’ll probably end up treating the market like you’re betting on a horse race. Yes, you might make a quick buck here and there but, overall, you’re likely to have many more ‘losing’ stocks than ‘winning’ ones.

Obviously this doesn’t mean you should never try to identify stocks that are going to make you money. But doing it because you are all riled up and afraid that you’re going to miss out on the next big thing will very likely lead to you making dumb decisions.

Anyone that has delved into the online world of ‘trading’ will probably have come across some sort of video or course on technical analysis.

And if you rolled your eyes just at the very mention of them, good. I did the same writing about them.

But why is their message so appealing? Well, what they do is convey the idea that the stock market is a bit like a game. If you can figure out the rules that govern it, then you can consistently make money from it.

Now, it’s unfair to say that there is no truth to technical analysis. Looking at things like how highly priced a stock is relative to the past, for example, isn’t a bad idea.

But the idea that just looking at graphs and patterns will enable you to make loads of money is not true. There are a wealth of factors affecting those charts and they never seem to take into account the companies behind them.

This is not to mention the fact those charts and patterns are almost always about making quick, short term trades — not about investing for the long-run.

5. Trading too much is bad for your (financial) health

Like ‘don’t trade the news’, this final point is a common one.

Trading too much is generally pointless and will probably lead you to lose money. The reason this can be a hard thing to avoid doing is that our whole lives seem to be geared towards immediacy and repeat actions these days.

And for all the other benefits that having quick access to your investments brings, it can also make it annoyingly tempting to constantly check our accounts and mess around with things.

Yours truly fell prey to this urge last year. I bought shares in a company that I thought was going to do well. I sold them after about a week, by which point they’d gone up by 25% in value.

Now it wasn’t a bad thing to have realised a 25% gain. But I was constantly checking their performance, freaking myself out and getting excited about the prospect of making money.

But if I’d just turned off my phone for six months I would have made around a 250% return.

And the annoying thing about this is that it was pretty obvious the company was going to continue performing well — I was just so excited about making a quick buck, cashing in and moving on to the next investment that I kept buying and selling.

Don’t trade too much. Trust me, it sucks.

Freetrade is on a mission to get everyone investing. Download our award-winning trading app and join over 850,000 investors on their journey to potentially grow their savings and protect against inflation. Invest in stocks, ETFs, investment trusts and more.