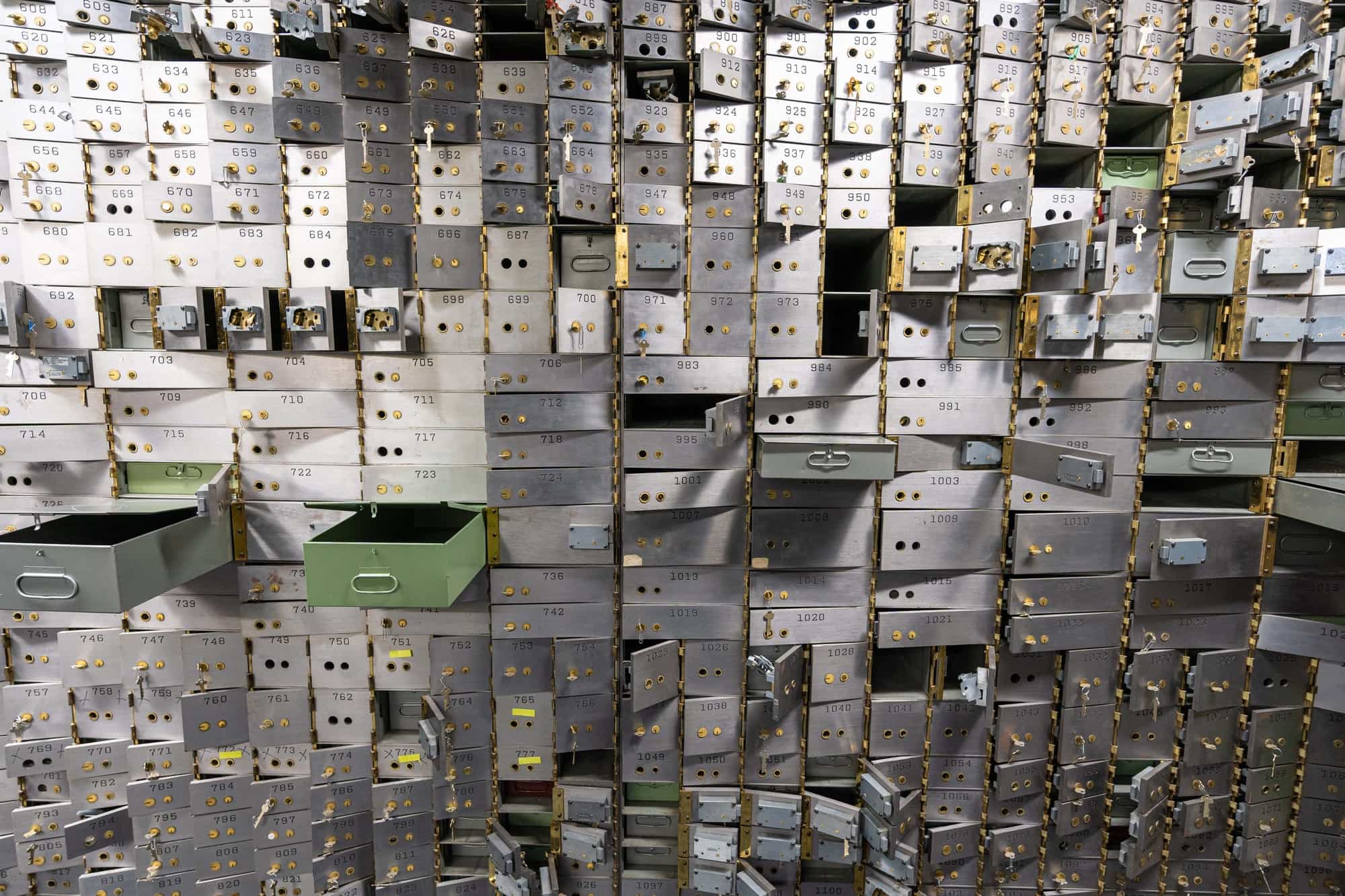 The UK officially entered a recession in April 2020. People are worried it's going to happen again.

It was the first time since the 2008 financial crisis that the country has been in this position.

Aside from Euro 2008 and Basshunter topping the charts, most of us will not remember that period of time with great fondness.

No two crises are the same but, as that annoying Mark Twain quote goes, history does rhyme, so brace yourselves, there may be tough times ahead.

‍
Like so much financial lingo, whether it’s ‘bull markets’ or ‘interest rates’, ‘recession’ is one of those words we hear all the time without necessarily knowing exactly what it means.

Luckily there is a simple definition.

A quarter is simply a three month period. For example, January — March is the first quarter in a year.

We now know that the UK is in a recession because the Office for National Statistics, a British government department, found that GDP shrank by 2.2 per cent in the first quarter of the year and a record 20.4 per cent in the second quarter.

This second quarter decline was the largest drop since the Second World War and far exceeds anything we saw in the wake of the 2008 financial crisis.

What does a recession mean for me?

Predicting exactly what’s going to happen in a recession isn’t easy but there are some things that we can expect to happen.

Unemployment generally goes up as there is a downturn in economic activity.

People stop making as much stuff and providing as many services, which means there is less opportunity for people to find work.

This tends to affect younger, less-educated people more than others. That’s because they bring fewer skills to prospective employers and so it’s harder to get a foot in the door for a first job or find a new one if they have been laid off.

It’s also common for people to stop spending as much money during a recession.

The main reason for this is a sense of economic insecurity. If you’ve got a steady job with a decent salary, you’re probably going to be less concerned about splashing out a little money here and there.

If you fear losing your job and you’re living through an economic downturn, you’ll be more likely to start putting cash away for a rainy day, instead of blowing it on fancy clothes or pints at the pub.

A consequence of this is that it can hurt businesses. When people go out to eat or pay for a fancy haircut, they’re helping the economy by paying companies for those goods or services.

If people cut down on these things — or stop doing them altogether — that can lead to more damage to the economy.

Governments will often take radical steps to counteract the impact that a recession can have on an economy.

Back in 2008, most Western countries engaged in what is known as quantitative easing. This is when central banks print money and lower interest rates.

The purpose of this is to encourage economic activity by pumping money into the economy and making it cheaper to borrow.

Since the pandemic began, we’ve seen the UK government take a number of steps to curb the negative effects that the coronavirus has had on the economy. That includes furlough payments, support for businesses and even funding for the arts.

As the virus hasn’t disappeared, it’s unclear how much money the government will end up spending to prop up the economy — or if it will even succeed in propping it up.

But thus far, the amounts have been astronomical.

In the fiscal year, which runs from April 2020 to April 2021, the government was expected to borrow £55 billion. It ended up borrowing £128 billion in the first three months alone.

At the same time, the Bank of England has cut interest rates, which were already low prior to COVID-19, to just 0.1 per cent, making it incredibly cheap to borrow money.

Again, there are serious questions as to whether or not this policy will pay off. Japan has had ultra-low interest rates for almost three decades but is still struggling to get people to borrow and spend.

What will a recession mean for my investments?

Recessions tend to be marked by a sharp drop in stock prices.

We saw this back in March when lockdowns were put in place around the globe and markets crashed.

What’s trickier is predicting how long it will take for markets to recover.

For example, after the Wall Street Crash in 1929, US stocks took 25 years to recover, not reaching their pre-cash levels until 1954.

Other recessions have been less damaging. After crashing in 2008, the 100 biggest companies on the UK stock market (as measured by market cap) took just over four years to recover.

What has been bizarre about the pandemic is that it has taken almost no time for some markets to recover their lost ground.

Across the Atlantic in the Land of the Free, the S&P 500 is back trading at record highs. This is despite the fact that US GDP dropped by a whopping 32.9 per cent in the second quarter of the year.

Such a stock market recovery is yet to take place in the UK, with the biggest companies on the UK stock market still trading significantly below pre-pandemic levels.

This disparity may be explained by the role tech stocks play in the US index, as opposed to the UK index, which contains many energy, travel and financial stocks — many of which have done poorly in recent months.

Still, the US stock market's rapid recovery and the UK's weaker one may not last.

The renewed optimism may disappear as the lasting economic effects of the pandemic become clearer.

The prospect of a sustained second wave of the coronavirus in winter and further lockdowns would also undoubtedly result in more damage to the economy. It’s hard to see how stocks would withstand that.

All in all, it seems like we should be ready to adhere to that old adage — hope for the best, expect the worst.