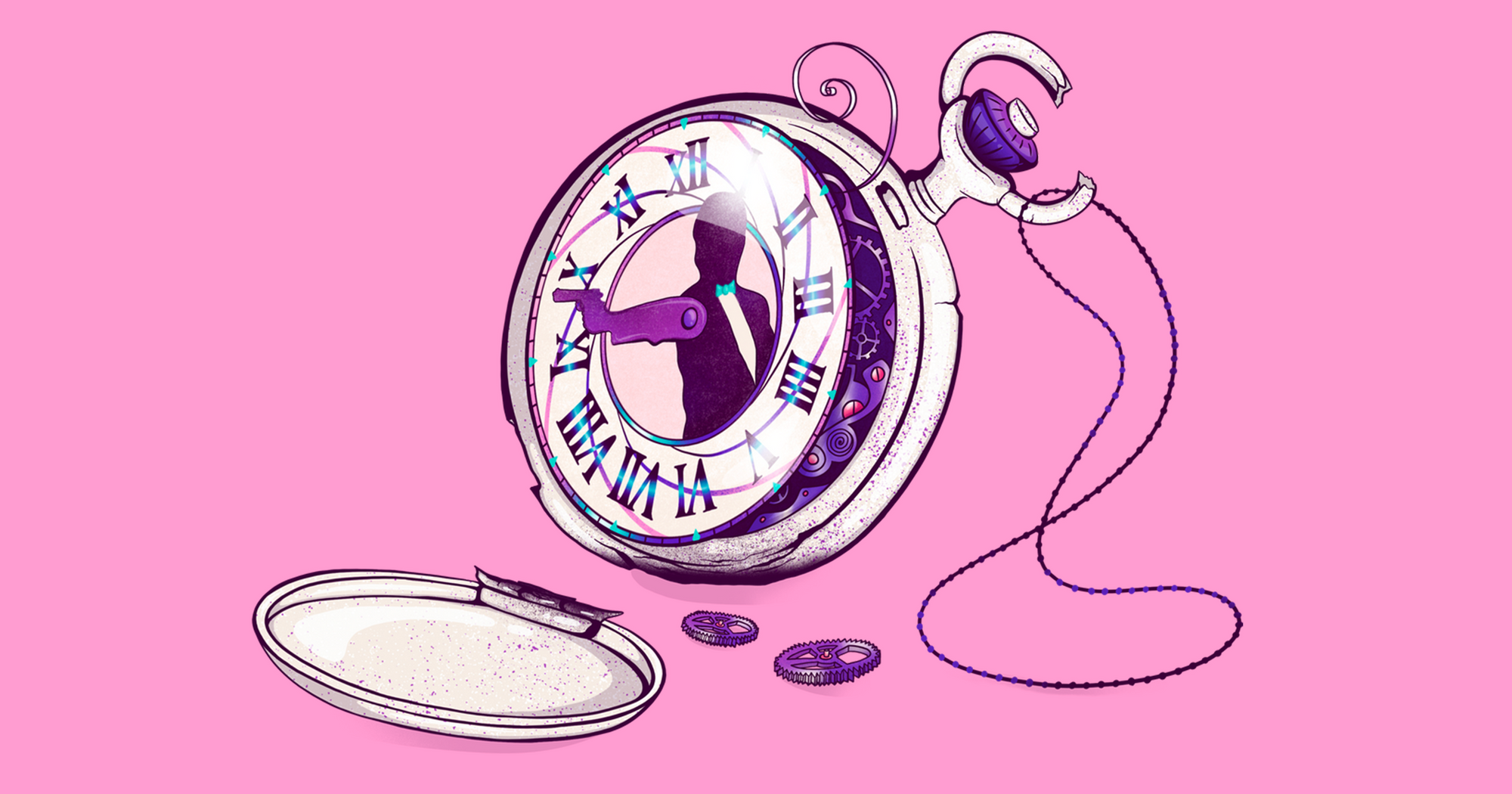 Before we begin, we've added seven new iShares Bond ETFs onto your app:

‍
Gold and oil have stolen a lot of headlines since the pandemic began. People have been piling their money into the precious metal and were, at one point, even paying others to take hold of the black stuff.

Investors have also been increasing their government bond holdings. When the stock market crashed in March, yields on bonds slid downwards as people rushed to buy them and protect themselves against the fallout from an economic crisis.

This is not the first time this has happened. High-quality government bonds are an investor favourite in times of chaos. For example, yields on UK government bonds dropped after the 2007 financial crisis and the Brexit vote.

Bonds are a bit like fancy IOUs. They’re issued by companies and governments that want to raise money.

A bond will be sold with the promise to repay an amount at a specific date in the future. This amount is known as the ‘par value’. For example, the British government sells bonds with a promise to pay back the par value in ten years time.

Investors that buy bonds don’t do so out of the kindness of their hearts. Aside from getting their money back, they’ll usually also receive interest on their investment.

These interest payments are generally paid at regular intervals with a fixed interest rate. A ten-year government bond might pay 2 per cent interest every year, with the par value of the bond paid back at the end of the ten years.

Incidentally, because bonds generally pay back a fixed amount of money, they are often described as ‘fixed income’ investments.

What are bond yields?

Given that they are described as ‘fixed income’ products, it may sound strange that the return on investment that bonds provide — the yield — can vary. There is, however, a fairly simple reason for this.

Although the par value is a set amount that the bond issuer is obligated to pay at maturity, this is not necessarily the price that an investor will pay for the bond. In fact, it rarely is. Like stocks, the price of bonds on secondary markets will also change as demand for them rises and falls.

As demand for bonds increases and people start buying at a premium, the yield decreases. Similarly, if they buy at a discount, the yield increases.

If this sounds odd then just imagine a bond that has a par value of £1,000 and pays 1 per cent interest per year. Buying this bond at par value would mean the bond has a ‘current yield’ of 1 per cent.

The opposite would be true if you ended up buying this bond for £900. The yield would be 1.1 per cent.

What does this have to do with coronavirus?

Even if you end up with a lower yield than you’d like, bonds issued by a trustworthy entity still tend to provide a secure, safe source of income. That’s why investors like to buy them when there’s chaos.

And that’s exactly what happened earlier this year when fears about the coronavirus began to spread around the globe. People started to panic and put their money into the assets they believed would be safe during the pandemic.

Let’s say you own a government bond paying 1 per cent interest and the central bank interest rate is also 1 per cent. If interest rates are then slashed to 0.5 per cent, your government bond will suddenly become more attractive because the interest investors can earn elsewhere has dropped. This means the price of your bond should rise.

Governments usually respond to economic recessions by reducing interest rates, causing the market to respond by buying up government bonds.

It is possible to purchase bonds straight from an issuer but many investors will end up buying them from other people or companies. This secondary market is, as we have seen, the reason that bond yields fluctuate over time.

Investors can also put money into bonds via exchange-traded funds (ETFs). ETFs generally track one or several underlying assets. Putting money into a stock index ETF, for example, would be like investing in that set of stocks — you’re just doing it with one investment.

A bond ETF is the same. It could track one or several bonds. For instance, on the Freetrade app you can find ETFs that track UK government bonds and others that track the performance of bonds issued by several countries in emerging markets.

It’s important to remember that not all government bonds are created equal and, though some are considered to be very safe investments, others are not. Argentina is famous for issuing high-risk government bonds that it has ended up defaulting on. Some examples of this are a little closer to home as anyone who held Greek or Irish government bonds in 2012 will testify.

The upside to these riskier bonds, which are often known as ‘junk bonds’, is that they usually pay more interest. Were the bond issuers not to do this, investors would have little motivation to buy them. The problem is you often don’t get your money back.

How much cash should I have in my portfolio?