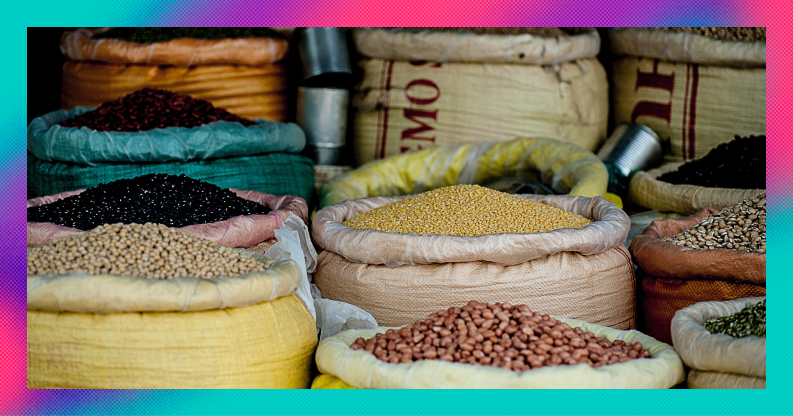 Are short squeezes behind the spikes in commodity prices?

Short selling gets a bad rap in stock markets. Some see it as a greedy capitalist’s weapon to bring down innocent companies and their management teams.

But there are two sides to every story. Shorting can weed out corrupt management, improve liquidity, and help a market price stocks more efficiently. These are all vital for a well-functioning capital market system.

Stock shorting cynics will always exist, but when it comes to commodities it’s a different ball game.

Commodities are shorted via futures contracts, which were originally designed to allow farmers to lock in prices for their crops.

Securing a price for your harvest provides a level of certainty when there is no way of telling what crop yields will actually turn out to be.

Producers can lock in prices by ‘going short’ a futures contract. This means that the farmer promises to deliver the crop to the contract counterparty for an agreed price, at a certain date in the future.

When the date of the contract arrives, if the market price of the crop is higher than the agreed futures price, the farmer gets stung. They lose out on the money they could have made had they not taken out the contract, and risked selling at the market instead.

But on the flip side, at least they were guaranteed their crop would be sold. They live to fight another day, and it’s just a case of better luck next year.

The problem with speculators is they’re not farmers, car makers, or anyone else who actually handles tangible, real-world materials. Speculators neither deliver a year’s harvest nor do they want to have one dumped on them.

So when they short a futures contract, the only way they can close the position is to take out an exact opposite contract, to ‘go long’.

In other words, if a speculator has opened a contract and agreed to sell some oil, for example, if they don’t have oil to sell, they have to open out a contract that says they are agreeing to buy the same amount of oil.

These two contracts cancel each other out, and the speculator either takes a profit or a loss.

If the current price of the commodity is above the agreed price in the contract, the speculator who is short (agreed to sell) is in a tough spot and is staring at a potentially large loss.

Sometimes speculators who are short are facing losses that look so big on paper they are forced to close out their position by entering into an offsetting buy. That just drives the price even higher.

At this point, if there are enough speculators who are short, a ‘short squeeze’ can happen. And yep, you guessed it, that takes the price even higher.

But speculation is not supply and demand

When all is said and done, the price of a commodity is set by supply and demand, and no amount of speculation can change that.

So when nickel or wheat prices skyrocket, it’s at least worth keeping in mind that a short squeeze is probably partially to blame.

This is important to remember when considering investing in commodity-related stocks or ETFs that track the performance of the materials themselves.

Was that a bear market rally then?