A ‘no deep-sea’ guarantee 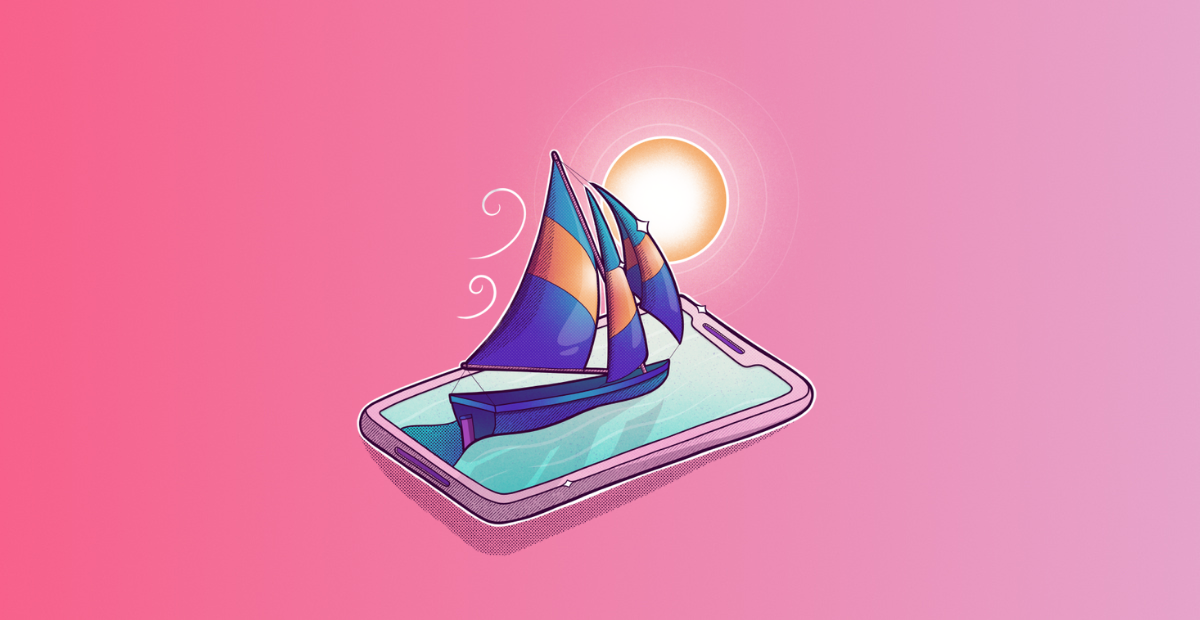 Why big tech and EV makers are banking on the ocean for their batteries.

If something seems too good to be true, it probably is. Especially when it comes to companies and their inflated ESG claims.

Case in point: Google, BMW, Volvo and Samsung joined forces to sign a deep-sea mining ban last week. Apparently, after some chats with the World Wildlife Fund (WWF), the firms agreed not to fund or source minerals from ocean mining activities.

Call us cynical, but these companies share one big thing in common, and that’s that they really need more minerals right now.

Especially nickel and cobalt, two resources which the sea happens to carry in abundance.

They’re critical for mobile phone and electric vehicle (EV) manufacturing. And incidentally, each of the WWF’s signatories manufactures one, or both, of those products.

The skyrocketing prices for those minerals are an increasing problem for these firms. It’s not just a matter of supply crunches either. Soaring demand and a lack of processing facilities are making tough times even worse.

The Clarion-Clipperton Fracture Zone is an underwater region between Hawaii and Mexico. It’s about the size of the United States, and it’s estimated to carry six times more cobalt and three times more nickel than the entire planet’s on-land reserves.

For companies with a growing reliance on those minerals, the Clairon-Clipperton sounds like a supply chain dream come true.

Take BMW for instance. Two years ago, the firm’s batteries went from 65% nickel composition to 80%. And in 2021, Samsung increased its battery content from 88% to 91% nickel, with expectations that’ll rise up to 94% in the coming years.

As lovely as it is to believe these firms are refusing to engage in environmentally destructive behaviours out of an aptly directed moral compass, the reality’s a bit murkier.

For starters, deep-sea mining hasn’t actually started anywhere in the world. And for now, there’s only one country with any clear plans to start.

Last year, Nauru, a Southwest Pacific island, announced it would partner with The Metals Company to mine its seabed. The news prompted a flurry of environmental and sustainability concerns.

Chemical pollution from deep-sea mining and destruction from scraping the ocean floor presents a huge risk to underwater habitats. Just how great that risk is, we don’t really know yet.

That’s why the International Seabed Authority (a very different kind of ISA) has been called forward to develop regulations for the burgeoning industry.

According to the UN, Nauru can’t start mining until the ISA finalises its policies.

This timeline is key to understanding why those firms were willing to sign the WWF agreement. A close look at the fine print reveals their pledge is to not get involved in deep-sea mining “until the risks are fully understood and all alternatives are exhausted”.

But those risks can’t possibly be understood until the ISA finishes its reports.

And in the meantime, deep-sea mining is illegal and non-operational, so the firms can’t engage in the practice anyway.

Makes this whole environmentally-minded commitment look much more like a cop-out.

Plus, these firms are currently locked into multi-year deals, meaning it would be a while until they could possibly take advantage of underwater mining developments.

With their supply chains locked in and interwoven for the time being, immediate advancements in deep-sea mining aren’t yet advantageous.

But in the coming years, after the ISA irons out the regulatory details, Nauru will start pumping out the highly sought after minerals. By then, it seems plausible the WWF agreement’s signatories will argue the risks have been laid out and the other options are exhausted.

Call us pessimistic, but we think it’s likely those metal-hungry firms will be crawling back for some hefty servings of nickel and cobalt. There’s a lot of truth to ‘if you build it, they will come’.