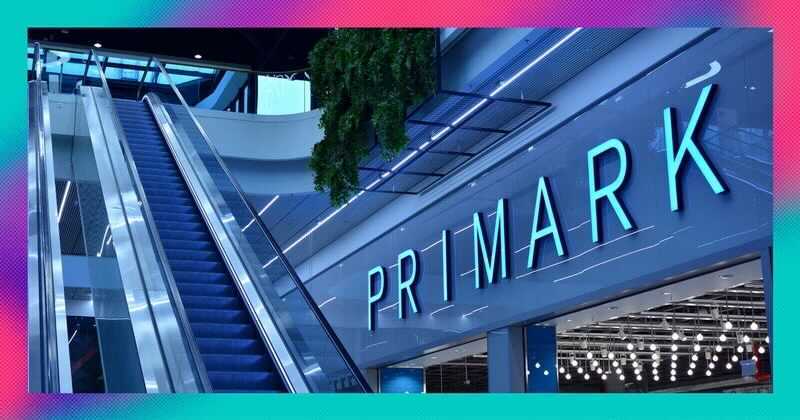 Fans have been waiting for a while to get their bargain-hungry hands on a deal or two.

With no ecommerce platform to speak of, Primark lines were around the block once stores re-opened in April.

And who really needs a digital offering when shops are boasting queues 100 shoppers strong?

Retail sales were up 207% in the third quarter, reaching £1.6bn. Which goes to show it might be all about big brands and flashing the cash on social media but, back in real life, UK shoppers are all about the Primarkisation, not premiumisation.

Because for all the recent brouhaha over fast fashion’s questionable supply chains (at best) and seeming lack of regard for sustainability, the industry isn’t really floundering.

With Primark’s revenues zooming past analyst expectations and setting two-year record highs, clearly, discount leggings are as alluring as ever.

No digital? No dilemma

One of the advantages of having no online operations is that Primark’s been able to nail its inventory management.

Most fast-fashion retailers had to rely on heavy discounting to push the going-out styles in low demand since lockdowns hit.

But the timeliness of its stores reopening boded well with restrictions lifting. And Primark’s been able to mix its old inventory in with the new.

So it’s been less pressured to cut costs. That’s good, since it’s hard to imagine them getting any leaner.

Plus, as one of the few remaining members on the UK’s dwindling high-street, Primark’s likely going to benefit from the thinned out physical retail scene. The fat’s been trimmed, now that many former kingpins from Debenhams to Topshop have boarded up shop.

But ABF’s grocery division was a decent buffer during the few months when shops were still closed.

Although the segment saw some high highs during last year’s banana bread and sourdough lockdown fanfare, it’s since fallen by 3% to £871m for the third quarter.

Makes sense, given those crazes have now lost some appeal up against a pint at the pub.

But when you compare the numbers against pre-pandemic levels, grocery was actually up 6%. All things considered, that’s some pretty tasty growth.

What are your thoughts on the investment case for ABF and Primark? Let us know on the community forum: