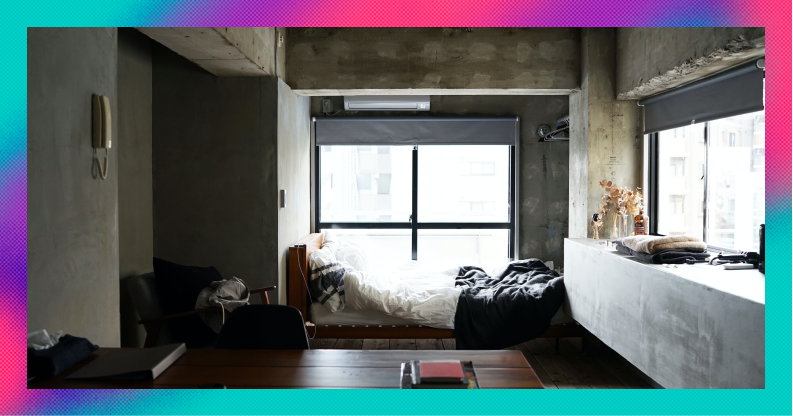 Airbnb is one of those rare pre-IPO tech firms that has actually managed to turn a profit.

It’s because of this that investors have long been anxious to buy shares in the company.

And on Thursday, after years of waiting, they’ll at last be able to, as the home rental firm holds its initial public offering. The question is whether many of them will still want to.

Paradoxical though it may seem, a company that is already making a decent amount of money may end up being less attractive to investors than one in the opposite position.

The reason for this is simple. People generally buy shares in a business, particularly one that has just listed shares on an exchange, because they want to see them grow in value.

But if a company is already large and making a profit, that makes it harder to grow and increase its share price.

This is not to say that, come Thursday, Airbnb won’t have any takers for its shares. Quite the opposite. But it could mean that demand for them is more tepid than some are expecting.

Part of the reason for this is that the company has seen slowing revenue growth for several years now, a key factor that investors will look to when making the decision to buy.

A new injection of cash via its listing could help this but the question is what the company would do to expand.

Airbnb is already operational in 191 countries, with Syria, Iran and North Korea being some of the only places left on earth where the service is unavailable — and Pyongyang isn’t exactly the sort of big money-making market that’s likely to get investors excited.

On top of this, regulators are starting to crackdown on the company. Around 70% of the top 200 cities that Airbnb serves have now put regulations in place to limit short-term letting. In London, for example, you can now only rent out part of your property for a maximum of 90 days in a calendar year.

None of this is to say that Airbnb is some sort of failing firm, just that it will, like any large company looking to expand, have to deal with some hurdles in the years ahead.

And there are plenty of indications that the firm will be able to overcome them. For one thing, the firm managed to turn a $219m profit in the third quarter of 2020, having lost close to $1bn in the first six months of the year.

That was in large part due to the company’s management team taking quick and decisive action to adapt to the pandemic.

The firm slashed its ad-spend, let go a quarter of its employees and slowed down investment in new business lines. This may not sound particularly ‘nice’ but it's the sort of quick thinking and commitment to the bottom line that, for better or worse, investors want to see.

And, although revenue growth has been slowing, it is still growing by a sizable amount. That looks unlikely to change in the near future, even taking regulatory pressures into account.

This is not to mention the fact that the company is well-positioned to branch out into different parts of the travel sector.

For now, Airbnb users are confined to finding a place to stay and ‘experiences’ nearby. It’s easy to imagine this changing to include things like flights, car rentals and travel insurance.

How successful the company will be is likely to depend on this last point. As CEO Brian Chesky said in a recent interview, “Either we keep doing new things as the world changes or we stop doing new things—and we won’t exist in the future.”

When you invest, your capital is at risk. The value of your portfolio can go down as well as up and you may get back less than you invest.

This should not be read as personal investment advice and individual investors should make their own decisions or seek independent advice. If you are unsure whether a product is right for you, you should contact a qualified financial advisor.