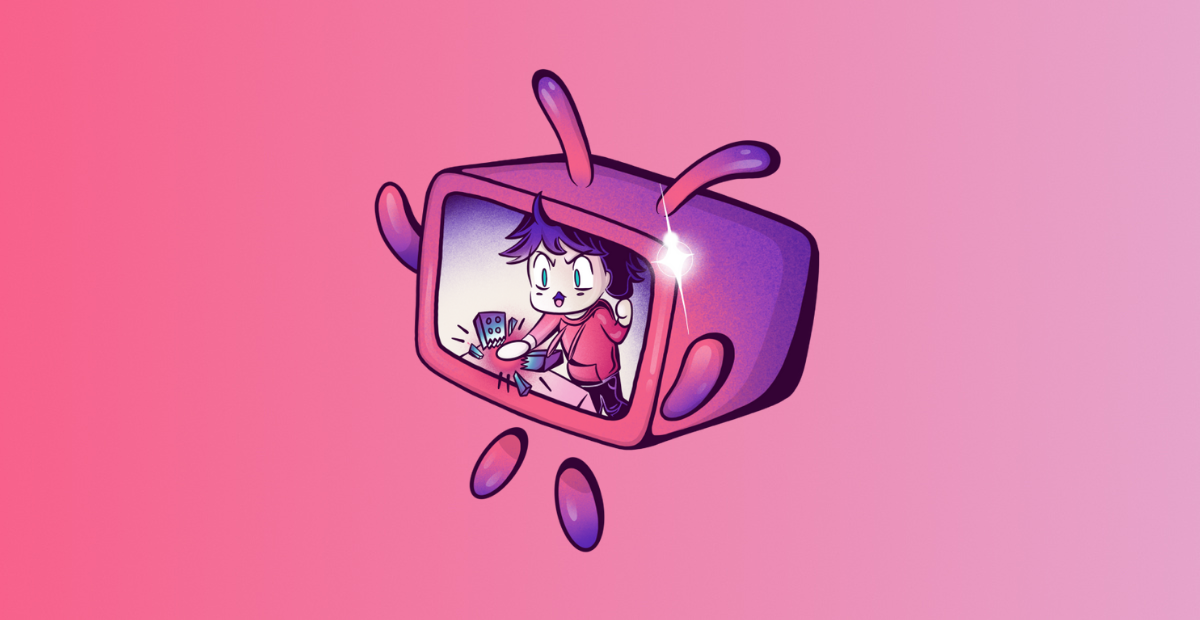 Is Apple preparing for a serious streaming push?

Anyone able to look beyond the on-stage drama during this week's Academy Awards ceremony might have noticed the night’s accolades belonged to the streamers, and not Hollywood’s old guard.

Netflix is now used to rubbing shoulders with movie royalty, but this year’s awards saw a notable and bold red carpet entrance from Apple.

CODA, an Apple TV+ original, collected the award for Best Picture and might just be a signal of the firm’s intentions in streaming.

No one knows how many players the streaming industry will ultimately support. Netflix is the undisputed leader, and Disney has gone all-in on over the last few years.

There are a plethora of services from media companies like Comcast’s Peacock, Time Warner’s HBO and other smaller players such as Paramount Plus and Discovery Plus too.

Netflix's $33bn in sales last year is a drop in the bucket for the giants, and streaming isn’t exactly a profit bonanza. After accounting for $13bn or so in programming expenses, Netflix is still burning cash.

So what’s the point?

Well, beyond being a nice sideline for the tech majors, there is strategic rationale for their participation in the business.

Amazon has 200m Prime subscribers and an enormous amount of IT infrastructure to leverage. Alphabet is an advertising-driven business and YouTube streaming is a natural extension of its model.

And there are other larger motivations. Amazon’s Prime business is about offering more services to its members, allowing consistent price increases. Prime Video is one such added service.

Alphabet has long-held ambitions to build a fibre optic network across America, giving it better control over access to the internet and direct relationships with consumers.

But up to now, Apple’s push into streaming has felt a little half-baked. It has historic ties with Hollywood and is consumer-facing, but beyond that, it’s not clear where streaming would come in.

Apple certainly has the firepower to disrupt. The firm generates around $100bn a year in free cash flow. Right now most of that is being returned to shareholders through dividends and stock buybacks but if the company decided a serious push into streaming was a good use of funds, it could certainly afford it.

CODA might have been a one-off, and while Apple isn’t yet a protagonist, it sure feels like the company has a part to play.

Perhaps M&A will be added to the script?

Tech and media have coupled up in the past, famously in the early 2000s with AOL and Time Warner. That particular marriage ended in spectacular failure but a lot has been learned since the early days of the internet explosion, and the foundations for an enduring partnership might be more firmly in place.