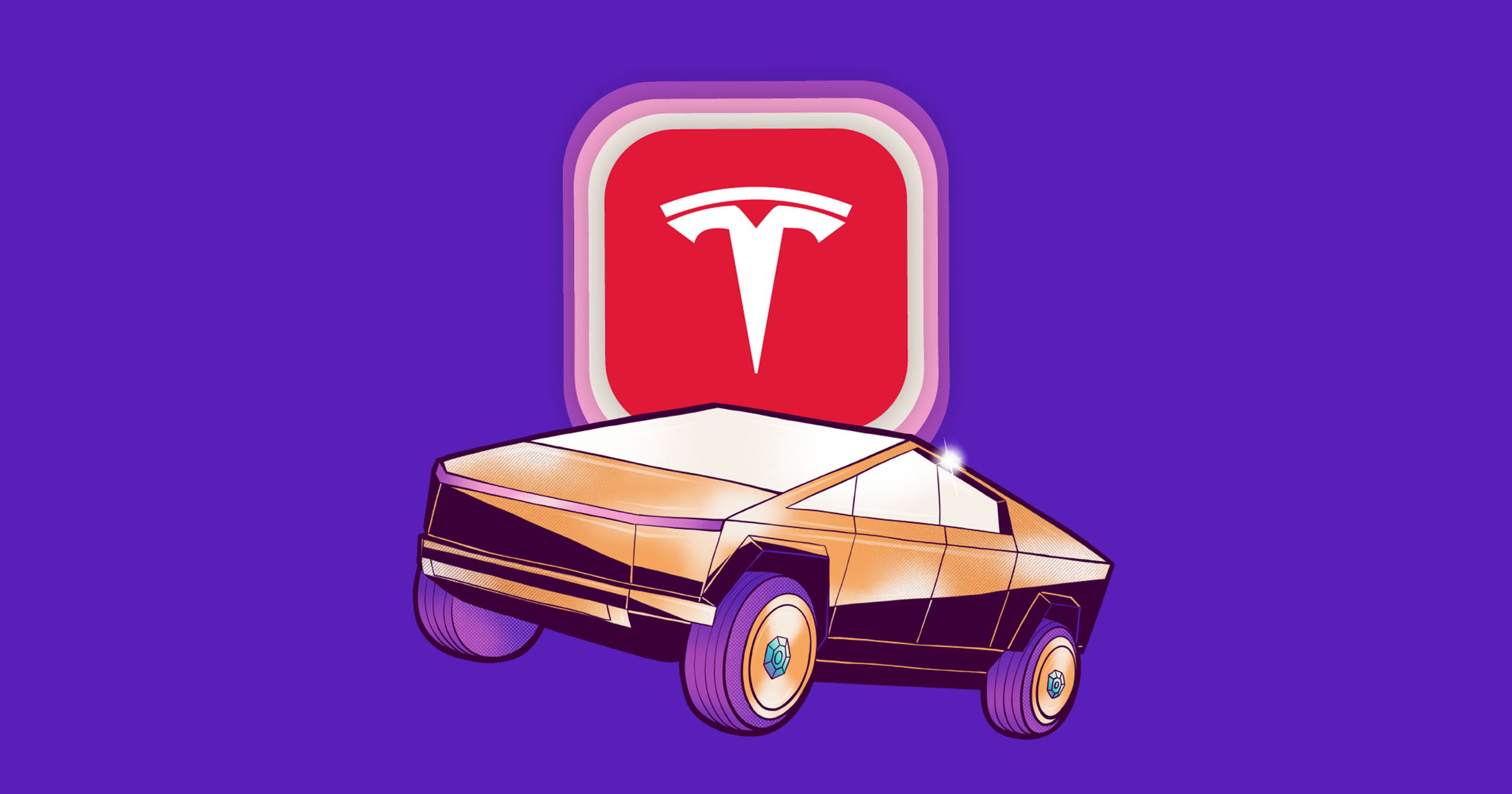 The company's share price has more than doubled in 2020.

So tweeted Tesla’s eccentric CEO Elon Musk in May of this year.

There haven’t been any rogue, stock-related tweets from Musk since May but some investors are wondering — if $772.77 was too much then is $1,529.52 plain crazy?

Headline-grabbing and unpredictable, Tesla has been the Kanye West of the stock market in 2020.

Shares in the company doubled in value from the beginning of January to the end of February, reaching just over $900 before crashing down to $427 in March.

Since then, however, the carmaker’s shares have risen astronomically.

This was particularly true in July. Tesla made waves across the media — and saw its share price surge — after it announced a fourth consecutive profitable quarter.

That was big news for the company, particularly given that the pandemic had hurt sales and forced the firm to close some of its production facilities.

It was also an impressive feat when compared to other carmakers’ results, most of which were dire.

Tesla is not the only electric car company to have seen success during the pandemic.

Nikola rose from $13 in early May to almost $80 in June, before tumbling down to around $30/share as of the end of July.

The company, which plans on making electric trucks, exploded in popularity after announcing it would be taking reservations for one of its pickup trucks.

Similarly, the value of shares in the SPAC Tortoise Acquisition almost tripled after it announced that it would be acquiring Hyliion, a firm that produces batteries used to power vehicles.

Although shares in both companies have since fallen, their initial surge in value speaks to a wider behavioural pattern that seems to be a big driving force behind Tesla’s behaviour in the stock market.

Many investors will remember the bitcoin mania that swept across the world in 2017.

Some people believed that bitcoin represented the future of money and that it was set to play a major role in our economic system.

Others just wanted to make short term gains. Plenty of people were in both categories.

The craze for Tesla shares and those of other electric car companies are similar in many ways.

There is a large group of people that, entirely reasonably, think Elon Musk is a genius and that the world will soon be dominated by green energy companies like Tesla.

At the same time, it’s clear that some people are going along for the ride just to make a few quid.

The potential problem with this latter group is that, if there are too many of them, they can inflate the price of shares beyond their ‘true’ value.

By market cap, Tesla is now bigger than McDonald’s, Sony and Lloyds Bank combined. It’s also substantially larger than Toyota, another major developer of electric vehicles which sold 10.7 million cars in 2019, versus Tesla’s 370,000.

There’s an argument to be made that this is not unreasonable because of the Tesla’s potential future earnings.

But valuing Musk’s firm as by far the biggest car company in the world does seem premature as it has a lot of ground still to cover.

True believers should also remember that not everything goes to plan and crashes can happen. Just ask all those bitcoin HODLers…

Make your money work a little bit harder with a tax-efficient investing account. First, learn the basics of how stocks and shares ISA works with our guide. Then, if you know that ISAs are right for you, go ahead and open an ISA account or transfer from another provider to start contributing regularly.