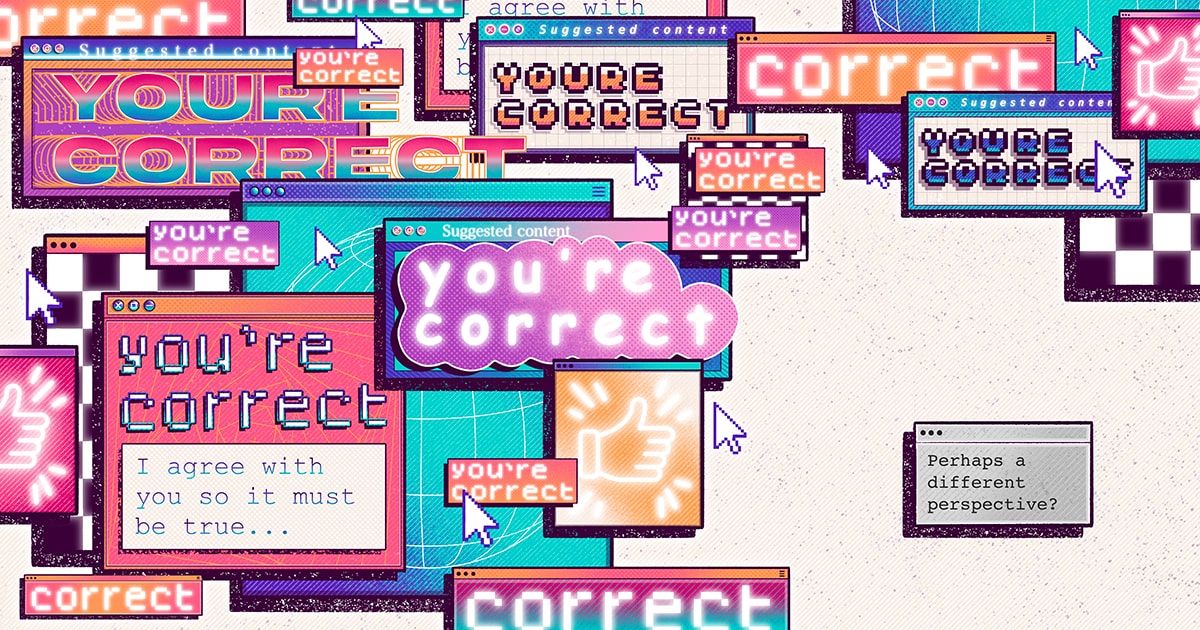 Three things to avoid when you invest.

In his book The Tragedy of Great Power Politics, John Mearsheimer argues that one of the main causes of conflict between countries is the anarchic nature of the international system.

No entity exists above states that can guarantee they don’t have hostile intentions towards one another, making it very hard to prevent conflict and creating fertile ground for constant ebbs and flows in the international order as countries attempt to gain more power.

In many ways this mirrors our own psychological makeup. As human beings, our actions are guided by the different pushes and pulls of our emotions. We can attempt to control those forces with rationality. But it’s hard to do and often tricky to tell where our rational mind ends and our emotional one begins.

Nowhere is this more clearly illustrated than in the stock market. Money makes people do crazy things and when there’s the potential for losses or gains on the line, you can almost guarantee someone is going to start acting peculiarly.

Preventing this isn’t always easy. Like countries in the international order, our brains have no controlling force above them that can stop us when we’re behaving in a way that will hurt our own interests.

All is not futile though. Understanding some of the things our minds push us into doing can help you stop yourself from making bad decisions and, hopefully, keep you from losing cash along the way.

Don’t let your bias sway you

Confirmation bias is one of the biggest problems we face as investors. This is where we form an opinion and then only accept or look for information that confirms it.

It’s something that’s popped up a lot in the past few years because of the weaving together of politics and social media. Sites like Facebook use algorithms which are set up to keep feeding us the information we want to see, as opposed to showing us something that may contradict our views.

The problem this poses for investors is obvious. If you convince yourself a company is good, when it’s actually awful, and then buy its shares, you’ll probably end up losing money.

You may even end up holding on to those shares because you’ll only be looking at all the good news coming out about the company, and not all the other bits of information showing it’s bleeding cash or on the cusp of going bankrupt.

The simplest way around this is to be very clinical in how you treat the investments you make. No firm should be safe just because you feel some sort of emotional bond to it.

One way to try and make sure this happens is to have certain metrics for putting a value on the investments you make. Among other things, you might look at a firm’s return on capital employed, earnings per share, debt and dividend cover.

Whatever you choose to do, if a company you hold or are considering buying doesn’t meet those standards then it may be time to sell or look elsewhere.

As a real life example of this, fund manager Terry Smith has written about how he was under intense pressure to buy Tesco shares around a decade ago. As the supermarket chain didn’t meet his desired return on capital employed, he wouldn’t do it. Ultimately this was the right call to make — Tesco shares have fallen in value substantially since then.

Of course, you can look at other factors beyond those stats. A company’s products or services, its executive team and its financial statements are all important facets of a business too.

The key thing is to have standards for each that are easy to apply to your current or prospective investments. If they don’t meet those standards then start thinking about selling or don’t bother buying.

Resist the allure of loss aversion

Even an investor untouched by confirmation bias is going to see their portfolio drop in value sometimes. How good they are at managing their loss aversion fears will partly determine whether or not that translates into a real-money loss.

Like confirmation bias, loss aversion is another trait which we lizard-brained humans have been burdened with. As the name suggests, this is where we find a loss more damaging than a gain. Nassim Taleb has written a couple of anecdotes that illustrate how this can affect investors.

At one point, the Black Swan author was managing money for a group of people and investing it in such a way that he expected lots of small losses that would be offset against a smaller number of larger gains.

When he used the word ‘losses’ to describe what was going on, his investors would panic. So he started bundling the losses together and describing them as a ‘premium’.

The result was that investors were actually more excited at the gains they’d made than they had been previously because they were framed as being relative to the ‘premium’ they’d supposedly paid for them.

The other thing he did was to stop sending them individual trade details. Even though they showed they’d made money overall, investors would panic at all the losses made via individual trades. Taleb decided he’d just show them the net total and found there were far fewer anxious calls asking him what was going on.

Sadly we can’t all have a famous author manage our money and ease our loss aversion angst. But as with confirmation bias, recognising the problem can help you avoid it.

Probably the most common ways it affects regular investors are from panic selling and bagholding.

The first of these happens when we see a dip in the market, freak out and sell off needlessly. A good example of this came when the pandemic struck.

Both the UK market and S&P 500 crashed just over 12 months ago. Since then, anyone holding ETFs tracking the two indices would have recovered a substantial portion of the value lost in the UK and be in the green for the S&P 500. In short, doing nothing would have been a better option than selling when the market tanked.

And that’s often the solution. Ignoring the regular ups and downs of the market is more likely to help you see higher returns over the long-term than attempting to perfectly time your buys and sells for the lows and highs.

The other problem mentioned, bagholding, is when you cling on to worthless shares in the hope that they’ll go up again because you’re too afraid to sell them and realise a loss.

One way to address this problem is to go back to your valuation methodology and look at the standards you’ve set for your investments.

A key question to always ask yourself is if this was the first time you saw this company, would you still invest?

It may be the case that your shares are genuinely experiencing a short-term downturn. But if all the signs are negative then it's more likely you’ll have to bite the bullet and sell off.

Don’t let overconfidence get the better of you

Part of the reason people don’t like doing this isn’t just because they’ll have to realise a loss. It’s also a kind of admission that we got something wrong. And being wrong is never good for the ego.

In contrast, getting it right is very good for the ego. Sometimes it can be too good. A solid investment return can make us feel as though we’re Einstein mixed with Warren Buffet. Such lofty emotions can make us do silly things.

One common behaviour that overconfidence breeds is that we end up treating the market more like a casino than a place for generating long-term returns.

One piece of research from 2000 found that overconfident investors were making substantially more trades than average. The result? Their annual return was 11.4%. Less confident investors made far fewer trades and generated a return of 18.5%.

What was particularly striking about the study was the authors’ conclusion that the overconfident investors were treating the market like a casino but, because they were so sure of their abilities, they didn’t think losing money was a possibility.

It’s easy to laugh at this and think it could never happen to you. But like the other biases we’ve discussed, our brains gear us to behave in this way and it can be tricky to avoid it.

In his book Mean Markets and Lizard Brains, fund manager and economist Terence Burnham talks about overcoming his overconfidence problems by stopping himself from looking at his investment account. He found the more he checked, the bigger his urge to take profits and trade again. This seems like a good, simple approach to take.

Another thing to do is to go back to those fundamentals. Before you start buying and selling on impulse, ask yourself why you’re doing it and if it meets the standards you’ve set yourself.

This sounds simple enough but anyone that’s had the rush of realising a massive gain on an investment knows it’s not. Combating that post-profit euphoria is tough but, taking a leaf out of Burnham’s book,  the simplest option may be to stop looking at your account the moment you’ve made a big gain.

It’s not going to be a perfect solution but then there is no magic pill that can help us fix all the problems our brains hand to us. Like the international order Mearsheimer describes, our emotions are anarchical and hard to contain. Realising that is the first step towards managing them but, sadly, it’s likely you’ll never be able to control them entirely.