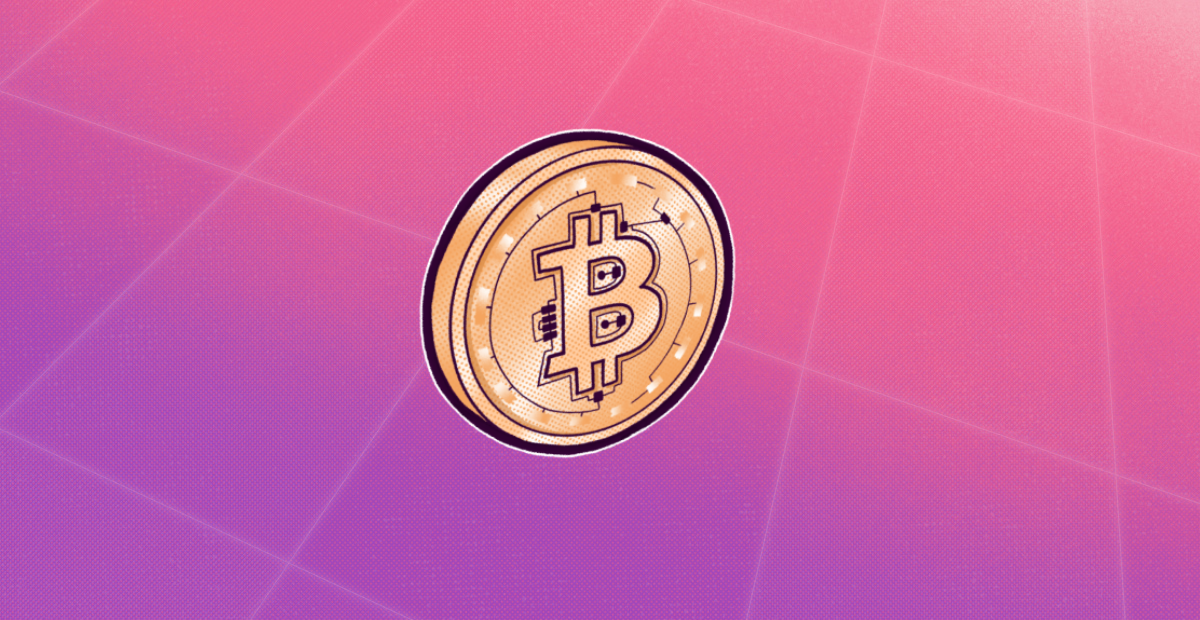 How do fundamental investors view the crypto currency?

Oh Bitcoin, you do like to be the centre of attention, don’t you?

But since crypto’s bull run in the summer of 2020, investors used to looking at sales, profits and cash flows have had a hard time getting their heads around the asset class.

Legendary investor Charlie Munger called Bitcoin “disgusting and contrary to the interests of civilisation”. Tell us how you really feel, Charlie.

Most non-legendary investors don’t have the platform to voice such vitriol, and would probably settle for being just plain confused.

The problem for fundamentals-focused investors is not knowing which lens to view the digital currency through.

Should they pick up a macroeconomic lens, and view crypto as a digital gold-like inflation hedge? Or do they focus on blockchain technology itself, and have faith that web 3.0 is the path to the future?

Investors unable to fully grasp the technological intricacies of blockchain can take comfort from the fact that trusting in, and investing behind, revolutionary technologies has tended to work in the past.

The internet was labelled a fad by some in the 90s. Why would anyone want to buy clothes online before trying them on? The same argument went for shopping on mobiles in the mid-2000s; it’s way too fiddly buying things from your phone.

Cloud computing’s advent had old-timer investors scratching their heads for years before it became an obvious technology that would be widely adopted.

On the other hand, there is the macroeconomics crowd, who are fans of lens one, the digital-gold angle.

These crypto advocates focus on the currency’s limited supply, and argue that the vast amounts of monetary stimulus over the last decade, coupled with current tight supply chains, will lead to a sustained period of high inflation.

Gold, with its limited supply, has been the go-to asset for this crowd for centuries. Crypto is the new kid on the block though, and if enough people start using it for payments, and its supply really is finite, the theory goes that it could replace gold as the de-facto store of value when/if fiat (i.e. paper money) starts to inflate out of control.

So what about the evidence?

It’s the tech crowd that has won till now. Bitcoin’s rise and fall has tracked nicely with the outperformance of tech stocks over the last couple of years.

But more recently this trend looks to have broken down.

Bitcoin’s recent sell-off halted in the middle of Jan and its price has been climbing since. Right around the time high inflation numbers were hitting the headlines, and when people started to wonder whether increasing prices are here to stay.

But the technology sector’s sell-off was still intensifying and its relative performance vs the broader S&P 500 index didn’t bottom until the middle of March, some two months after Bitcoin resumed its rally.

No one should draw any conclusions from a two-month trend, but Bitcoin’s recent correlation with increasing inflation is clear.

If tech continues to outperform, and inflation sticks around, then maybe looking through both lenses will magnify Bitcoin’s performance going forward.