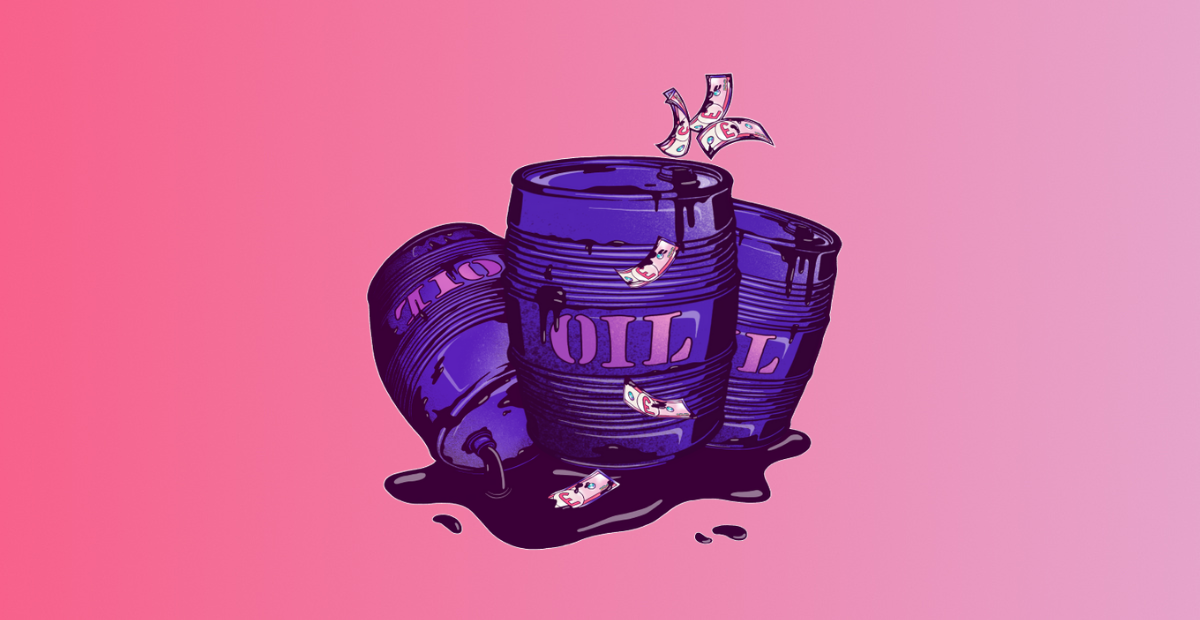 Some oil firms are ageing gracefully, others are trying to stay young.

BP’s tagline for investors “performing today, preparing for tomorrow” seems sensible, but dangers lurk along the road to a lower-carbon world.

For oil companies like BP, the business environment has rarely looked better.

The commodity price is high as demand continues to outstrip supply, and there are forced (Russian exit) as well as voluntary (more spending discipline) reasons why this imbalance should stick around.

High oil prices and less spending mean bumper profits for BP and lots of cash for dividends and buybacks.

On 3rd May BP upped its buyback run rate to $2.5bn a quarter. If you add that to the firm's healthy 5% or so dividend payout, shareholders can expect to see almost 15% of the market cap returned to them in cash this year.

Such is the size of the company's profit bonanza that the market shrugged its shoulders at the $20bn Russian exit related write-down. Although to be fair this wasn’t new news, the non-cash charge had already been announced.

But while BP’s shares have been decent this year, they are still way off their 2006 highs.

And this is in spite of investors rushing into dividend-paying, commodity and cyclical stocks.

So something else is going on, and as usual, it's about what’s next.

There’s no present tense in investing; just past and future. Markets see the future out of the windscreen. And spending too much time admiring past results in the rearview mirror is ill-advised.

So what of the future?

There’s no doubt that oil firms like BP are at a major junction.

We’re all on the journey to a lower-carbon future, but the roads big oil companies choose to get there are causing shareholders angst.

In a simple sense, there are three options.

The first is to age gracefully, accept the reality the world will be burning less oil and adapt accordingly.

This is the route US majors like Chevron and ConocoPhillips are taking.

And because there is no need for reservoirs of cash in a lower supply world, most of the bounty can be handed back to shareholders in the form of dividends or buybacks.

Going under the knife

Instead of embracing wrinkles and grey hairs, firms could try to defy the ageing process and go all-in on a renewables reinvention.

This is an uncertain and costly path but one that could ultimately reap huge rewards.

Plenty of successful companies have reinvented themselves. American Express started life as a delivery company in 1850 around the time of the Californian gold rush.

And closer to home, Shell was an antique store in the 1830s.

The last choice is a blend of the two, focusing on harvesting today while planning for tomorrow.

Should lost oil bosses wind down the window and ask a few investors for directions they’d probably get pointed towards America.

Firms like Chevron and Conoco are enjoying all-time high stock prices and valuations that are at a significant premium to their European counterparts.

Which way for BP?

BP seems intent on the blended approach, believing that it must at some point reinvent itself to survive while still trying to trumpet the buoyant current performance.

The problem with this route is that while US oil folk could be falling into a short-term thinking trap, investors seem to prefer the certainty of today rather than a gamble for tomorrow.

At the extreme end of the future outcome spectrum, no oil means no oil companies and so BP is right to try and stay young.

But the firm’s transition strategy is little more than a list of green energy terminology at this stage, leaving some investors that prefer certainty fearful of an expensive mid-life crisis.

BP will need to add some meat to the bones of its net-zero transition strategy if it wants to close the valuation gap with its peers across the pond. You can expect more focus on this from the market going forwards.

Until then, despite some exceptional results and mountains of cash, some scepticism about the path to tomorrow is likely to remain.