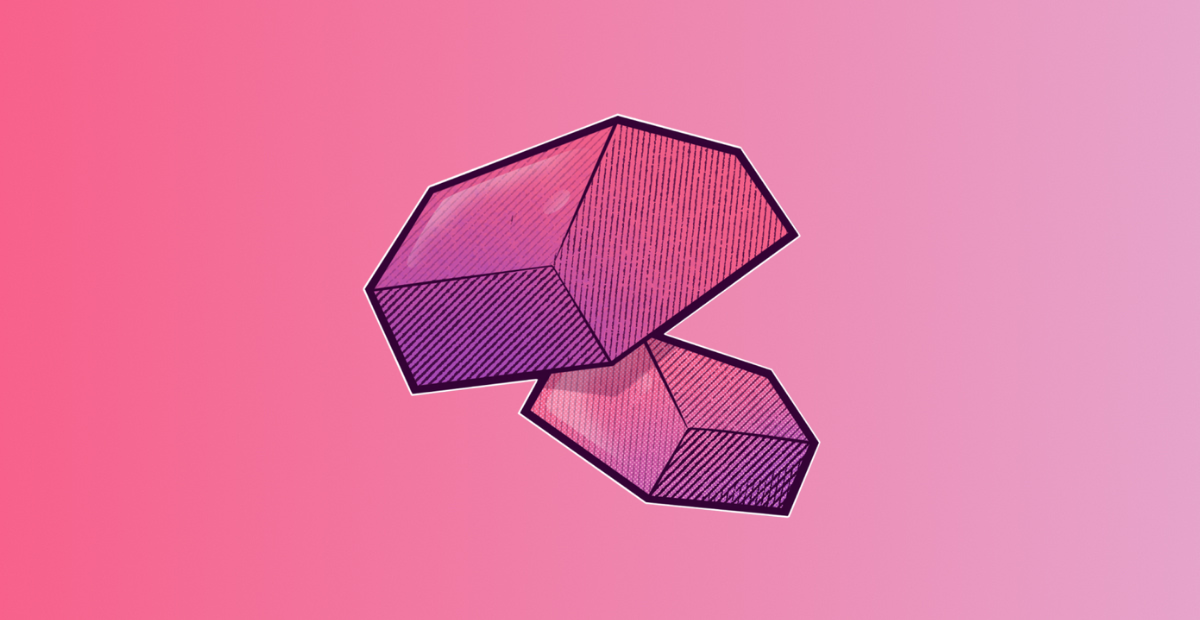 The average UK house price costs an all-time-high £282,753 but can it save the struggling sector?

The weather, traffic, weekend plans and house prices. They’re all firmly in the metaphorical emergency box labelled ‘In case of conversation with Brit, break glass’.

And it’s the latter that’s been grabbing investors’ attention over the past week. But away from inflation-fuelled house price hikes, the sector has another story that’s been building to a head.

After four years of back and forth over a bill to address cladding on flat blocks, following the Grenfell Tower tragedy, UK house builders were finally able to put a figure on the extra costs they’d have to put aside.

Mid cap builder Crest Nicholson led the way, saying it would pay £80m-£120m to fix any fire safety issues, as well as signing up to a government-proposed pledge to tackle any building issues which posed a threat to life.

Sector pal Taylor Wimpey added £80m to the £165m it already reserved, Persimmon held firm on its £75m pile and Barratt estimated it would need an extra £350m-£400m on top of the £184m it already put aside.

The importance of preventing another horrific event like what we saw in 2017 clearly goes beyond balance sheets and bottom lines. But the sector’s total commitment of £1.3bn-£1.5bn so far is still massively short of the £4bn the government said it would take to right these wrongs. (The builders maintain they met the building regulations of the time).

And it’s that gap that investors might have expected to lift share prices in the sector this week. When issues like this drag on, often no matter what happens, investors just want certainty, even if it’s not a great outcome.

Better the devil you know, and all that.

And even then, it seems the sector has got off relatively lightly. Yes, there will be a 4% cladding tax on developers with profits higher than £25m but analysts expect major UK house builders to rack up a record £5.1bn in profits this year, and to top that in 2023.

So why hasn’t the market taken its foot off the neck of house builders’ shares this week?

Well there’s a lot more at play here. Interest rates set to rise and the potential hit to mortgage demand is one factor. A cost of living crisis, more expensive building materials and the end of the government-backed Help to Buy scheme in 2023 are all hitting investor sentiment too.

Take your pick, all of the big players’ share prices have suffered consistently in 2022 but do they really deserve it?

Well valuations certainly reflect how unloved the space is. Redrow and Bellway trade on 6x earnings. Barratt and Taylor Wimpey sit on less than 7x according to Stockopedia, with Persimmon’s P/E around 9x. That might be enough to get the value crowd interested, and they might have a point.

Value investors also like to use price-to-book (P/B) to see how much the market is willing to pay for each quid of the firm’s net worth. Generally, the lower the number the better, with value-minded investors getting interested in anything less than 3.0. From that perspective, Taylor Wimpey is trading at 1.1, with basically the whole sector near the lowest point of the last decade.

The fall was indiscriminate, the rise might not be

So, valuations look attractive, what about the bigger picture?

Well, after this week’s news, the cladding cost guesswork is done, and provisions seem really quite manageable given the cash the sector’s sitting on.

Demand for homes has also remained strong so far, unemployment is low at 3.9% (its lowest level since January 2020) and house prices hit record highs today, according to Halifax. All these tailwinds should help firms maintain their profit margins.

The sector is also known for a healthy dividend range of around 4-6%. That’s never guaranteed and income can always fall as well as rise, but big cash piles suggest an ability to service reasonable dividends, at least over the next few years.

A big caveat here is that any recovery in the sector is likely to be on a case-by-case basis. Yes, they’ve all been tarred with the same brush on the way down but coming back up is another story.

When the help runs out

Persimmon has leant into the Help to Buy scheme and done well from it, but what happens when it disappears in 2023? And what about the firms who have bitten off more than they can chew?

Investors punished Countryside Partnerships today after it admitted getting a bit too excited in its expansion efforts after a year of stamp duty-holiday driven sales. It now has to scale back its North of England portfolio and eat a bit of humble pie in revising its profit guidance.

If there is yet more governmental scaffolding down the line through a new joint ownership scheme, tax break or cost cut on cladding expenses, investors should look to see which firms are taking advantage of it, while maintaining a healthy cash pile too.

The sector is far from dead and, while there are no certainties about its trajectory from here, at the very least this week gave us a ‘known’ from a four-year ‘unknown’.

Pricing power: who actually has it?