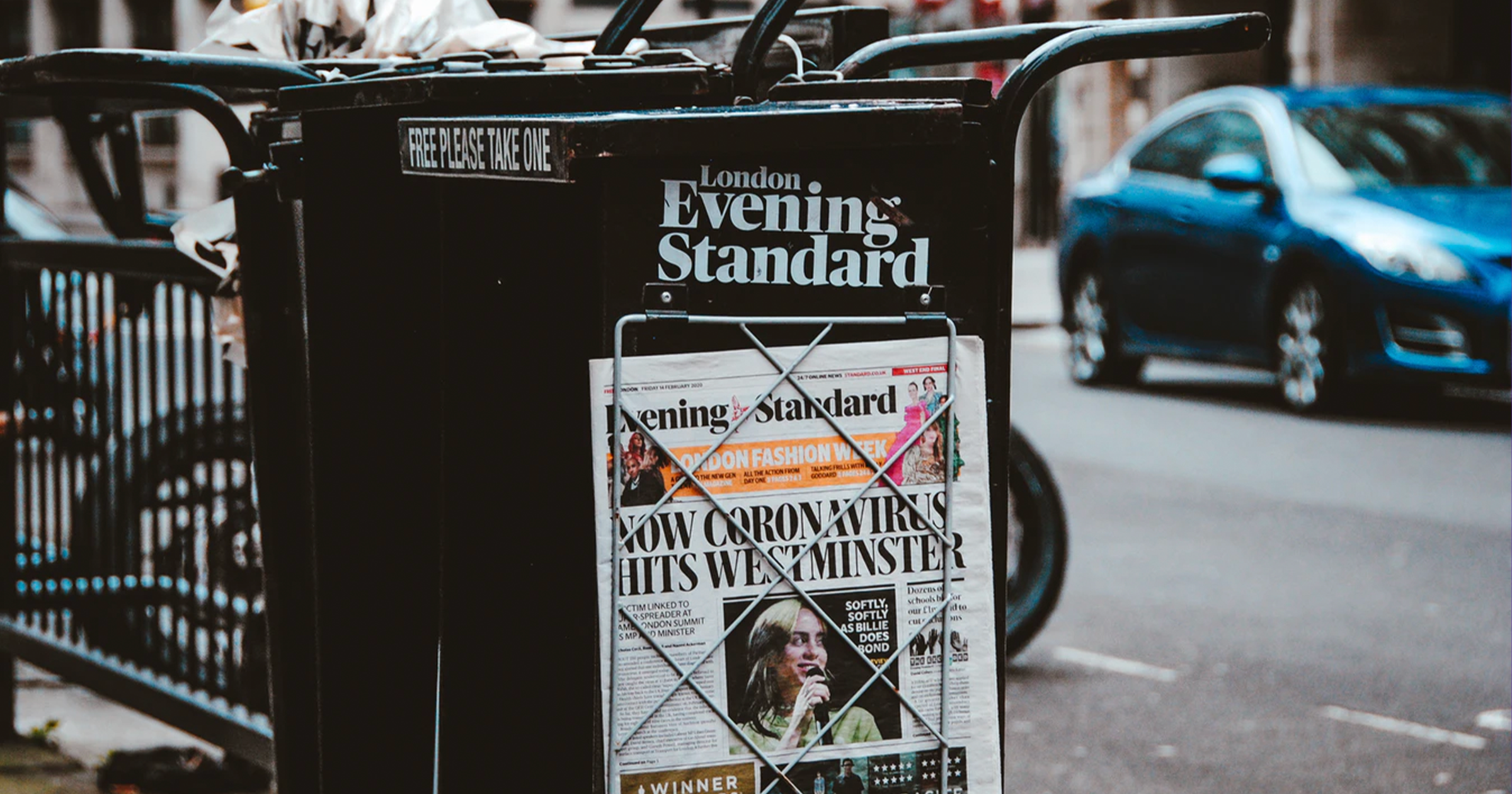 We look at what happens when uncertainty strikes.

If you’re checking in on your Freetrade app this week, there’s a good chance you’re seeing your portfolio decrease in value. You aren’t alone.

Stocks across the globe have taken a dive this week, with the FTSE 100 — an index comprised of the 100 largest companies on the London Stock Exchange — down almost 6% in the last week.

It can be difficult to figure out exactly what’s going on with all the media noise surrounding the coronavirus, so we’ve put together this short post to help you get a better idea of why the disease might be affecting the value of stocks and ETFs on your app.

When you invest in a company, you are almost certainly doing so because you think that company is going to succeed.

For businesses, success means making money. This is where the coronavirus comes in.

Put simply, investors think the virus is going to stop businesses from making money. It will do so in a number of ways.

Some of the biggest losses on Monday were in the travel and tourism industry.

Online hotels giant Booking.com and UK package holiday firm On The Beach have both seen their share price drop 12% in the last seven days.

Across the Atlantic, both American Airlines and Norwegian Cruise Line, a Miami-based cruise line, saw their share value drop by over 20 per cent this week.

In China, the effects have been even more pronounced. Trip.com, a Chinese online travel site which also owns flight comparison site Skyscanner, has seen a 13 per cent drop in its share price this week.

The reason for this should be obvious. Airlines and cruise ships take tourists and business people across the world.

If tourists don’t want to go on holiday then airlines will lose customers and make less money. Even if tourists do want to keep flying, they may not be able to. In fact, the FCO has issued new guidance for travellers, including lockdown areas in northern Italy.

Several countries have imposed travel bans on any nationals coming from countries with high numbers of coronavirus infections.

Pilots at American Airlines have even launched a lawsuit to stop flights to China and the airline has ceased all flights to and from China from Los Angeles.

As there is no clear end in sight to this disruption, there is a logic to the people selling off shares in those companies and causing their shares to drop in value.

Stuck in the harbour

A similar logic applies to the oil and shipping industries.

The coronavirus has brought much of China, the world’s industrial powerhouse, to a standstill.

Cities are on lockdown, factories are closed and people are unable to travel around the country.

All of this has severely reduced China’s need for oil. Analysts [at Bloomberg] have said that the country’s daily oil consumption has dropped by 20 per cent — equivalent to the UK and Italy’s oil consumption combined.

Though they didn’t fare as badly as their touristic counterparts, oil companies also saw their share prices fall on Monday, with shares in BP and Shell dropping by around 3.5 per cent.

Oil companies are intertwined in the wider global economy and there are many other firms which depend on them for business. The shipping industry is a case in point.

Huge tankers are required to move oil around the world but if there’s less demand for energy then those ships are also going to be used less.

Unsurprisingly then, shipping companies have seen their share prices drop too. For example, shares in Frontline, the largest oil tanker shipping company in the world, fell by almost 9 per cent on Monday.

The chips are down

Demand may have hurt the oil industry but it’s a lack of manpower that’s likely hurting companies like Advanced Micro Devices that outsource manufacturing to China.

Some reports indicate that AMD, which produces computer chips, has seen disruptions to its supply chains as people fail to show up to work and the movement of goods in China slows down.

Whatever may happen, some investors are now speculating that there’s going to be a negative outcome. As a result, AMD shares have fallen by 17 per cent in the last seven days.

The examples above are very simple but they show just how complicated and intertwined the global economy is.

As companies begin to send staff home as a precautionary measure, there is a risk of a wider impact on the economy. What affects one company can have a knock-on effect that entangles a whole industry.

Bank Holidays, for example, are estimated to cost the UK economy around £2bn each — due not only to lost productivity but also reduced transport flows and lower consumption of services.

The coronavirus is like a finger knocking over a set dominos. Investors will just be hoping that it doesn’t cause the whole set to collapse.