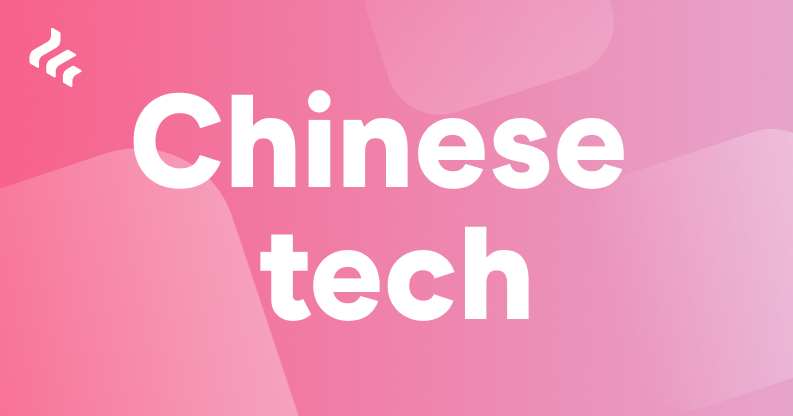 Will Chinese stocks listed in the US be delisted?

US-listed Chinese stocks are being hammered this week as US-China tensions are on the rise, again.

Last December, the SEC called out five Chinese technology companies listed on US stock markets for not complying with mandatory auditing policies.

Yum China - operator of Chinese KFCs, BeiGene, Zai Lab, HutchMed and ACM Research were all told to abide by regulatory requests or face being kicked off the exchange.

With all eyes on Russian tensions, China’s silence has been deafening, leading investors to wonder whether tempers will flare once more in the ongoing US-China row.

The SEC demands oversight of companies listed on US exchanges, which is fair enough. But China has always been wary of any sort of oversight into its own affairs, and sees sharing information on its companies as a security risk. China’s a big believer it’s no one's business but its own.

You might ask - is it not the business of shareholders? Well, it would be if shareholders were the owners of the companies.

When it comes to US-listed Chinese companies, they aren’t.

The problem is China doesn’t allow foreign ownership of domestic businesses, but Chinese companies want access to US capital markets.

To get around this, almost all Chinese companies trading in the US do so under a Variable Interest Entity (VIE) structure.

VIEs are complicated structures designed by accountants and achieved notoriety during the Enron scandal 20 years ago.

In short, when investors buy US-listed shares in companies like Alibaba or Tencent, they are buying a US-listed shell company (probably incorporated in the Cayman Islands) that operates contracts with the Chinese-owned company (usually owned by its Chinese founder).

The main takeaway is holders of US-listed Chinese companies don’t have any actual ownership or control.

The structures are perfectly legit, and would probably not be under the spotlight were it not for heightened geopolitical tensions.

But this could still turn out to be just mudslinging with Chinese internet companies caught in the crossfire.

Investors always need to be aware of the structures they are investing in, and the risks they might be taking - especially when looking into markets further afield.