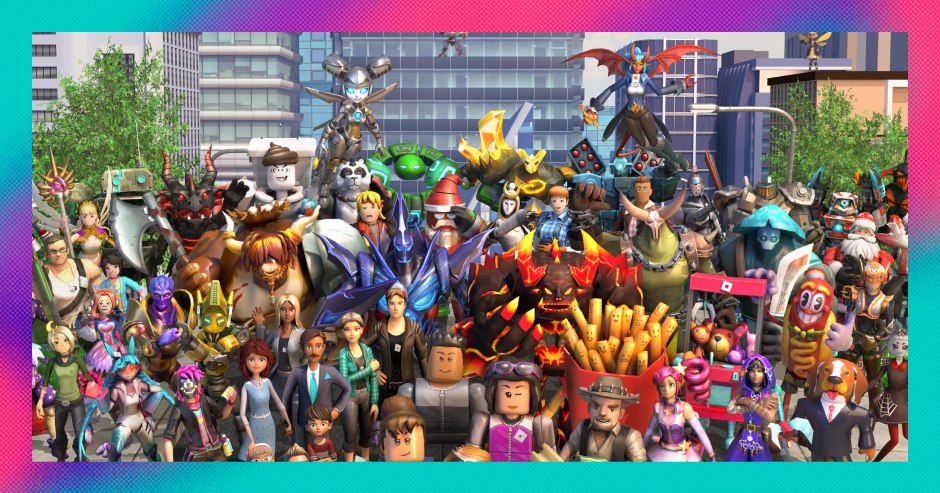 What should you be keeping in mind when investing for 2022?

Having doused the world with money over the last 15 years to put out the flames of two supposedly ‘once in a lifetime’ crises (the financial crisis in 2008 and now the pandemic), it looks like crunch time for central bankers.

The problem monetary policy setters face is that the supply-demand imbalance caused by Covid-related restrictions is driving up prices, and that could be the spark that lights an inflation inferno.

That’s where spotting pricing power can be key.

As investors, there are some red flags to watch for. For instance, ask yourself whether the company is within an industry characterised by commodity-like products. If so, rises in input costs can generally be passed along to the consumer.

But once the laws of supply and demand take hold (and they always do) those input cost pressures should ease. Then, those companies are usually pressured to reverse their price increases.

There’s another type of pricing power that exists when companies are able to raise prices irrespective of the economic backdrop. Here a company generally enjoys a strong barrier to entry which Warren Buffett coined a ‘moat’. That’s when a firm is so dominant, they put off newcomers or competitors from getting in the ring.

With a nice wide moat, companies might be able to raise prices consistently.

Moats can take many shapes and forms. In consumer goods, they exist in strong brands with companies like Coca-Cola, or Estée Lauder.  In industrials, they usually exist where a company enjoys a strong market share in an industry characterised by fragmented customer and supplier bases.

The key for investors is to take a step back and consider whether the pricing power a company appears to have is sustainable and whether the company enjoys a strong barrier to entry. That should best protect it against inflationary forces which have so far characterised the start of the year.

Firms will inevitably continue revving up existing net-zero mandates while touting new ESG initiatives this year. Though it’s not just consumer demand driving the change - increasingly, governments are insisting on eco-friendly alternatives too.

In late November, the UK announced all new homes and buildings would be required to install EV charging stations. Britain’s largest recharging installer Pod Point could end up being a beneficiary of the nation’s change in policy.

Talk of the UK’s Office for Zero-Emission Vehicles (OZEV) requiring automakers to allocate a percentage of new car sales as zero-emission vehicles will only intensify that demand.

Ford, while perhaps a surprising pick relative to its exclusively-EV peers, could be well equipped to navigate the OZEV’s policies should they arrive. That is, if it manages to steal a scoop of the market from Europe’s leading all-electric car seller Volkswagen.

Given VW is plugging $19bn into improving its EV software and charging capabilities, that may become increasingly challenging. (More on VW’s foray into EVs here).

But Ford’s just invested £230m into its UK plant for localised EV product development. And while perhaps not as sexy as Tesla, Ford’s share price over the past year is nothing to scoff at - providing substantially greater growth than its Musk-founded rival.

Cheap doesn’t mean good value, and expensive doesn’t necessarily mean bad. A share price, in isolation, tells us nothing about the merits of a company.

Last year’s SPAC boom went to show it, with 604 of them raising $144bn. None of the funds raised by a SPAC is associated with a company’s profitability or cash flow.

Focusing on a company’s fundamentals instead of its mission statement can provide better protection against wonky valuations.

A simple ratio to help guide analysis is P/E, which assesses a company’s price to its earnings. It’s particularly useful for navigating what we’ve seen in 2022 thus far, with a widespread tech sector selloff.

Comparing P/E ratios across firms in the sector are a useful basepoint for a stock’s relative cheapness. As of 14 Jan, Microsoft’s PE was 34.7 while Salesforce’s was 133.4. All else the same, if Microsoft continued to earn the same profit year after year, it would take nearly 35 years to recover what an investor paid for one share from the firm’s future profits.

While that’s a lot of trips around the sun, it doesn’t look so bad next to nearly 133 years in Salesforce’s case.

The comparison is critical here, as these numbers fail to paint a full picture on their own. If nothing else, the P/E ratio can help us understand that a selloff for an entire industry can be an overreaction. The devil’s in the details, and only by getting granular can you begin to make sense of it all.

You’d be hard-pressed to find a firm not complaining of “supply chain hurdles” last year. While the term sounds more like an Olympic sporting event rather than shipping backlogs and product shortages, no industry was immune. Vertically integrated business models on the other hand can at times provide a buffer for some of these effects.

Games Workshop doesn’t only control the design, creation and distribution of its video games, it owns the stores selling them too. That can mean risky business if one part of the supply chain goes awry.

Last year’s soaring freight costs to transport its figurines and table-top games rendered those products less profitable than in years past.

But, because Games Workshop manages the start-to-finish process to get these products to consumers, it could be better able to pivot and react compared to its peers.

That might result in cutting costs in other steps of production or outright prioritising more profitable product streams instead.

In that sense, vertical integration can be an opportunity or a pitfall for a firm - depending on how astutely it manages problems when they arise.

Games Workshop has so far responded to its supply chain kerfuffles by increasing its focus on digital products, securing a computer game licensing deal with Nexon Co. By selling the games remotely, the firm can circumnavigate hiccups from producing and distributing clunky physical products instead.

Levi’s vertical integration similarly provided it with some protection when its supply chain was disrupted last year. When lockdowns closed Levi’s owned factories in Vietnam, the retailer quickly uprooted its facilities to spread production across other countries.

That allowed it to react much more swiftly than Nike, which outsources much of its production and lost 10 weeks of production time during the Vietnamese shutdown.

5. To the metaverse, and beyond!

Like it or not, the metaverse is quickly going from fiction to reality (or at least, a digital version of it). But it’s not just about investing in Meta - there are tons of tangential ways of leveraging rising trends of virtual worlds.

Roblox, the online gaming platform, hit over 47m daily active users last year. Concerns over its ability to sustain and grow that figure in a post-lockdown 2022 seem valid, but the firm leverages user-created worlds and games. Reliance on its own community, rather than internally hired developers, means that revenue growth from users is organic and likely cheaper.

Then there’s chipmaker Nvidia which started the year off by announcing its virtual world simulation platform would be made free to creators. Its Omniverse software is a metaverse for engineers, enabling them to create their own virtual worlds.

Similarly to Roblox, there’s clear potential for a snowball effect to take place here - where customers and users generate their own metaverses, adding to the legitimacy and popularity of these digital worlds in general. Though, expectations over just how much of a money maker the metaverse could turnout to be may still be overinflated. And it’s got a long way to go, with Meta’s own VP describing the company’s VR headset as “wretched”. Ouch.

Ultimately, when a firm can develop that sort of momentum through its own users, it doesn’t have to be so concerned with external forces threatening its business model.

And that may very well be just the protection firms need this year as they navigate ongoing threats of rising interest rates and pandemic-related uncertainties.