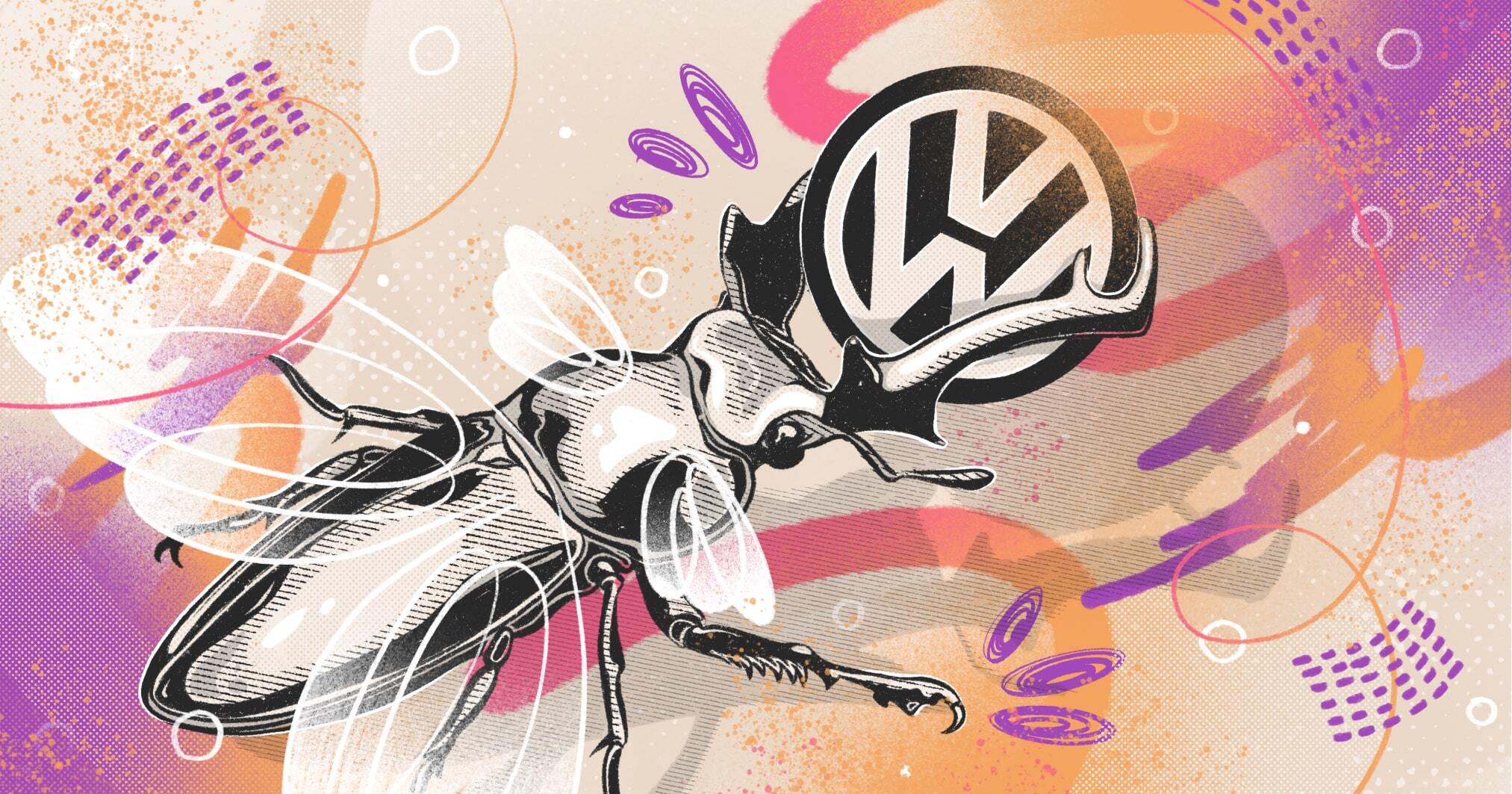 When is it okay to wipe a reputation clean?

England’s first state prison wasn’t built all too far from where this writer currently sits.

Millbank penitentiary dished out sentences maxing out at 10 years, though if the prisoner’s crime was truly egregious, they were shipped off to Australia. Back in the early to mid-1800s, the idea was that through extreme physical labour, inmates would quite literally work out the errors of their ways.

As it turned out, this was more likely to result in depression rather than finding one’s raison d'être. Quite quickly, it became clear Millbank’s reformation attempts weren’t working. And so, more and more inmates were shipped off to the Gold Coast, where they could be easily ignored.

The above is not meant to provide commentary on the merits or value of prisons. Rather, it points to the fact that punishment doesn’t always lead to its intended consequence. And that can make it much harder to determine at which point it’s acceptable to forgive, forget and move on.

Are ignored stocks a coiled spring in 2022?

Volkswagen’s PR team has probably spent many a day trying to figure out exactly how to make that happen. If the stock market is any indication, they’ve done a fairly decent job at sweeping a dirty past under the rug.

The automaker has pulled off plenty of rebrands over the years. At one point, it was synonymous with Californian hippies chucking peace signs out the window.

At another, it became the subject of strewn out investigations over its emission cheating vehicles.

Most recently, it declared aspirations to earn the coveted “most sustainable car company” crown. You listening, @Elon?

VW had rigged its vehicles to activate emissions controls during laboratory emissions tests.

Its cars passed the clean air standards on the spot, but on the road, they were emitting 40x more nitric oxide (an important component of tropospheric ozone, a greenhouse gas).

The saga ushered in years of drawn-out legal battles. While you’d have a hard time arguing that it did any good for VW’s reputation, it ultimately did little to its share price.

Should I invest in Volkswagen?

The above does not intend to imply implications of particular news headlines on VW’s share price, though it’s useful to observe the peaks and troughs over the years.

Questions over its ability to overcome the drama are more or less silenced by where VW’s share price currently stands - well above where it was prior to the claims coming to light.

After all, as much as Adam Smith would insist it’s an invisible appendage, it’s people like you and me who drive the market.

In part, the answer is our judicial system. It’s how most democracies determine what is fair and just punishment. In the case of VW, the EU ultimately settled on a fine of €875m.

Globally, it had a ton of other fees to pay, including $2.2bn to US authorities. Allegedly, VW’s total bill was somewhere around $20bn.

When we read a number so astronomical, it becomes hard (perhaps even impossible) to fathom. And as such, we assume it to be a reasonable penalty for the sins committed.

VW hasn’t merely slapped the Amex on the table and walked away though. It’s done a full 180.

A few years after its drama first unfolded, VW made the biggest green commitment of all its automaker competitors. In 2017, the firm announced each and every one of its vehicles would be offered as hybrid or electric models by 2030.

Thanks to that pivotal moment, VW was lucky to really lay the groundwork early on. As a result, it’s plausible the firm will be able to sit beside Tesla at the EV table long before a lot of other traditional auto firms can.

It seems reasonable to believe that those on the hunt for an EV are more environmentally inclined than their petrol or diesel-buying counterparts. And VW has impressively captured a massive swathe of their demand - perhaps proving it has moved from its troubled past.

Though it’s maybe less to do with a consumer’s willingness to forgive, and more so about the price they’re willing to pay.

That’s a significant difference, and it’s easy to see how one might end up purchasing a VW, even if they disagree with its checkered past. With an additional six battery factories planned in Europe too, VW will presumably gain even greater scale to keep cutting those costs.

Ironically, it was probably the pressure to make amends that made VW invest in EVs so heavily and much earlier than its competitors.

Tesla has only one factory in Europe so far (err, Gigafactory that is). Meanwhile, in addition to its battery factories, VW already runs 120 production plants across 19 European countries.

Earlier last year, VW said it would rev up that investment too, plugging $19bn into improving EV software and charging. For scale, that’s just $1bn less than what the firm ultimately shelled out to settle the diesel gate kerfuffle.

First, it apologised. Then VW paid its dues, and made a big fuss about proving it could do better. Looking at share price as a proxy of our mercy, you’d be hard-pressed to argue it didn’t convince at least some.

Order in the court

There’s no hard and fast way to know whether a firm deserves our trust after it’s let us down before. But the intended role of punishment is rehabilitation, and at the very least, we should acknowledge when that appears to have taken place.

It’s up to us to decide whether a firm warrants our forgiveness, and in turn, investment. The same goes with the final say on whether ESG credentials are trustworthy, or just skin deep.

Maybe the jury’s out on whether VW deserves our forgiveness, but it is one of the biggest EV makers in the world. Whether or not that’s rooted in a deviant past perhaps isn’t the most relevant part of the story. Ultimately, it’s probably the reason VW is where it is today.

5 uranium stocks and how to invest in them