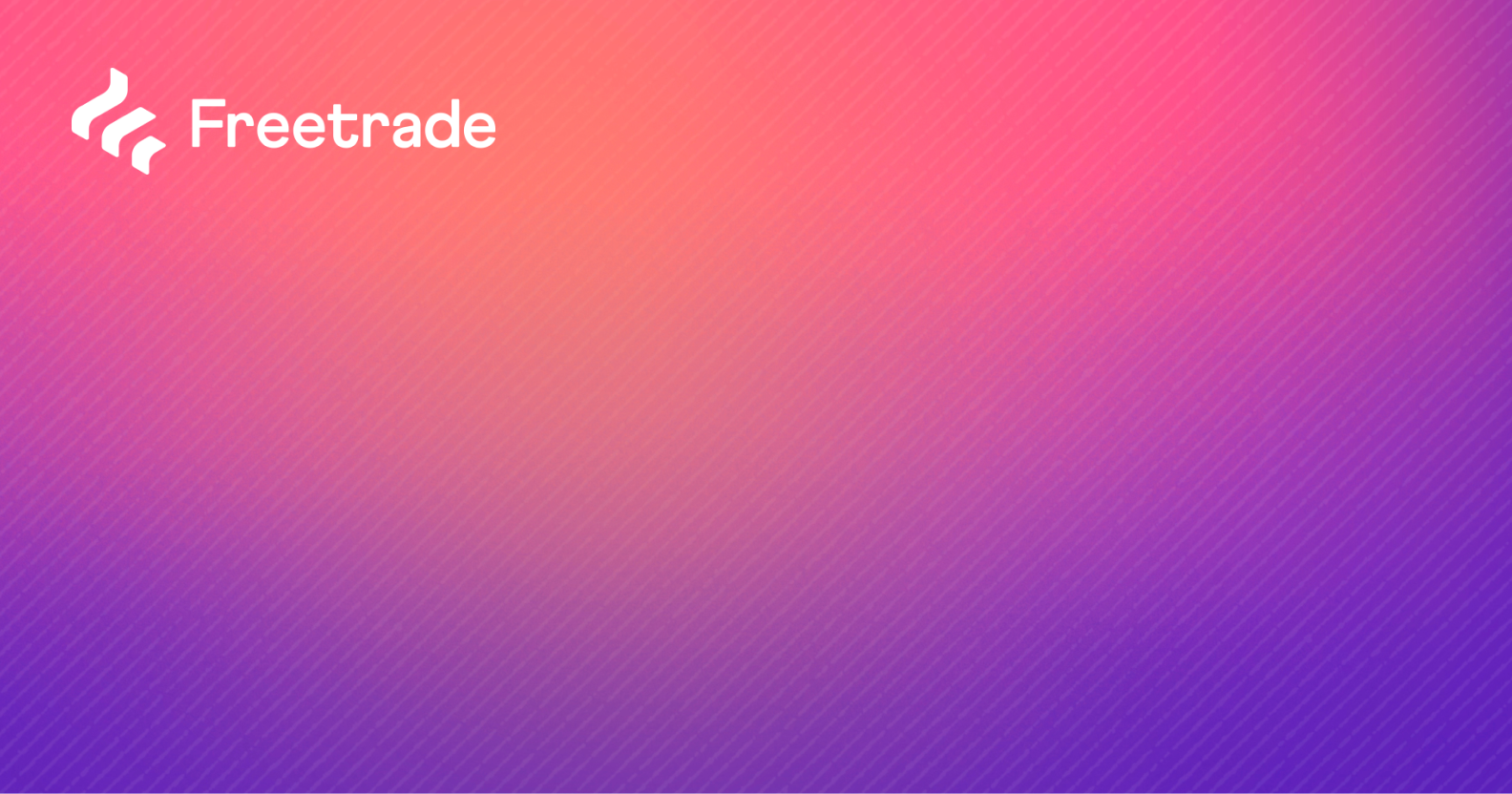 We analyse four companies with sky-high share prices to explain why their shares are so expensive.

We generally advocate investing to build your wealth and achieve your goals. But a nice bonus is that investing also introduces you to an array of weird business trivia to impress and delight your friends.

Today we’re looking at the most expensive shares on the market.

Note that these aren’t necessarily stocks that are overvalued or pricy overall — these are stocks whose individual shares are priced at a small fortune.

If you want to know why…

When companies prosper over the years, their share price (and total market value) increases. In response, many companies periodically “split” their stock. They replace their current shareholders’ shares with a greater number of proportionally cheaper new shares.

The market value of the company and the total stake owned by each shareholder doesn’t change — only the number of individual shares.

For example, in a 2-for-1 split, if you previously owned one $200 share of Big Gum Co, the company will exchange that for two $100 shares.

This improves the company’s liquidity — it’s easier to buy and sell a single share so more people can participate in the stock. With US stocks on Freetrade, you can buy fractions of shares, but it’s not true of all brokers or exchanges.

Splits also allow the share price to remain similar to competitors and peers. Rationally, that shouldn’t matter — a share could be 10x the price of its peers and represent 10x of the stake. But psychologically it does.

Sometimes, however, a company doesn’t want to split its stock. Maybe it doesn’t want liquidity and wants to push share price stability or long-term ownership. Or it could view a huge individual share price as an impressive achievement or good PR.

In those cases, the number of shares doesn’t change and if the company succeeds, the individual price rises to an ever higher height.

No preamble — just tell me what they are!

The most famous and expensive example is Warren Buffett’s Berkshire Hathaway A shares, priced at time of writing at $287,000/share.

Over the past 50 years, the company has seen meteoric growth but Buffett has always kept the number of A shares consistent.

This tallies with Buffett’s investment philosophy. He doesn’t want to expose his company to frequent or frivolous trading; he wants to incentivise patient, long-term investing.

In the 90s, with huge market demand for Berkshire stock, many people were invested collectively in the company through big investment trusts. Buffett and Berkshire disapproved as this allowed the trusts to basically track his success, while charging their investors a premium for access.

In response, the company issued a less valuable, more liquid class of B shares and lowered the B share price further with a split in 2010. These B shares currently trade at $191.

This one’s pretty delightful. Supermarket staple and master chocolatiers, Lindt have the second highest share price on the market. Yep, the bunny guys.

The company executive is famously conservative and wants to guard against potential takeovers or speculative trading. As a Swiss national institution, they want to preserve the company and its quality from the aggressive acquisitions common in big food. We all remember the Cadbury — Mondelez controversy.

Arsenal Holdings is the parent company of Arsenal Football Club and its various subsidiaries. With only 67,000 shares ever issued, the individual price is super high. This one’s a bit different though.

Around 97% of the shares are owned by two big tycoons, with relatively few small shareholders owning the rest. Unlike most big public companies, Arsenal holdings trades on the obscure specialist NEX exchange and change hands rarely.

Seaboard: a company so bland and obscure, we actually couldn’t find a good image.

A relatively obscure but valuable player in agribusiness, Seaboard’s stock took off in the late 90s-early 2000s and has never split. They’re a classic B2B player with a large amount of control in agricultural production and transport, but not much visibility to end consumers.

With little retail investor exposure, most of the stock is traded by large institutions for whom that hefty individual share price is no barrier.

Investors are growing more comfortable with big share prices. Hugely popular retail stocks Amazon and Alphabet/Google both trade above $1000/share. Inflation is one factor. In addition, liquidity problems are eased by the increasingly availability of fractional shares in the US.

In contrast, in the UK where fractional trading is much more rare (we’re on it!), companies keep their prices relatively low.

There may also be a psychological element. With a few companies pushing a $1 trillion market value and a long bull market driven by new tech giants, those big prices might seem enticing and impressive rather than expensive.

Let us know in the forum what you think of stock splits, low vs high share prices and these stocks.

Top 10 ISA buys in May on Freetrade