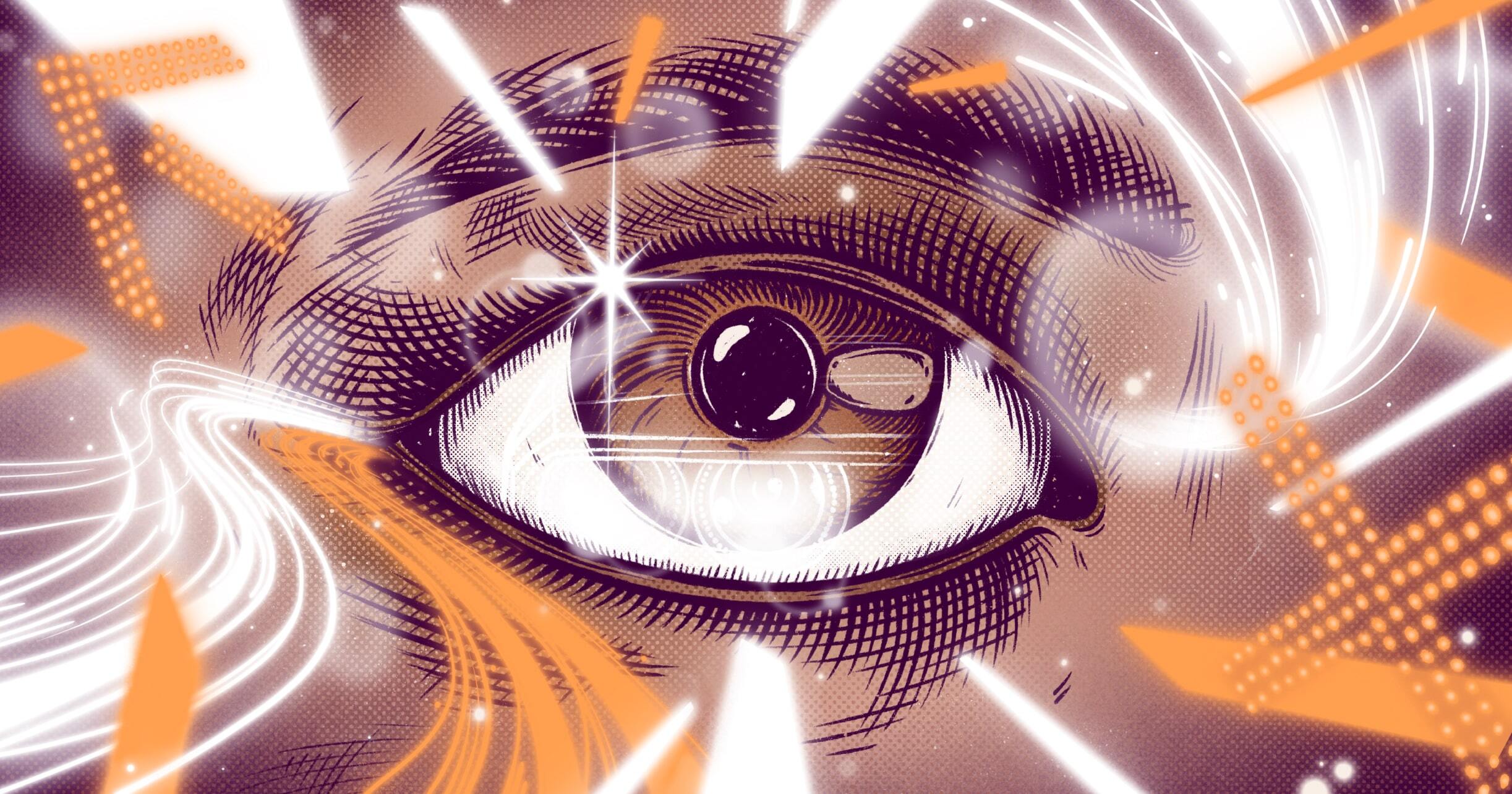 I noticed a friend humming the tune to ‘Alors on danse’ this week. I was surprised he was into French pop music, especially a song from around a decade ago.

But when I said that, I got a blank look. And his reply, “It’s only just out, it’s huge on TikTok” confused me even more.

It’s true it’s making the rounds on the app now but I knew it from my language lessons at school. He couldn’t believe it hadn't just come out.

See it once, see it everywhere

I had a similar feeling when I went with a mate to buy a Ford KA recently. I hadn’t seen one in years but the roads are full of them now. The wee bubble-mobiles must be really making a comeback.

Except that they aren’t. Ford stopped making them in 2019 and the only reason I thought there were more popping up was because I was more receptive to noticing them after my tyre-kicking trip.

The same is true of the funk Français. It came out in 2010 but my friend was so sure it was brand new because he only started to hear it everywhere after he encountered it online.

The illusion of frequency

The Baader Meinhof effect, or frequency illusion, describes the tendency for people to view the world only through their own experience as opposed to realising they’re part of a much larger narrative.

It's the difference between something actually happening a lot and us only starting to detect something that’s always been there.

If I mention red cars, I challenge you not to pick up on all the red ones you see on the road and, at least initially, think there’s more than usual.

There aren’t, you’re just primed to notice them now.

It’s actually named after a West German leftist militant group that a journalist couldn’t stop noticing after he saw it mentioned in the press. If the theory works, you’ll start noticing it everywhere too.

Why does the Baader Meinhof effect happen?

A lot of it has to do with us thinking our perception of the world around us is the only possible version of life out there.

We aren’t intentionally self-centred, it’s just natural to think that what’s new for us is new for everyone.

And sometimes we get it right.

Trends do emerge and bleed into the wider consciousness, within a sector or even the general public. SPACs are a good example.

If you thought they came out of nowhere in the past few years, well they pretty much did.

But, quite often, we build our own hype out of nothing more than our own recently-heightened sensitivity.

Did someone mention a ‘hot’ stock to you recently? You might start to see it everywhere and mistake your own bias for the company’s rapid emergence. The road to investment purgatory is paved with cognitive biases like these.

Not necessarily, which is even more annoying. At least if it was always happening we’d know to catch it (even if actually doing that wouldn’t be straightforward). No, just to rub salt in the wound, we don’t know when it’s flaring up.

If you’ve suddenly seen grocery delivery services like Gorillas, Getir, Weezy, Gopuff and Dija (sounds like a hip-hop group full of Pokémon) appear, then you’d actually be right in assuming it’s a new sector for everyone.

But the point is we can’t tell from the face of it which trends we’re spotting and which were in full flight regardless.

So how can we identify when it’s affecting us and tackle it?

The antidote to the frequency illusion is hard data. The numbers don’t lie and if you’re looking for early-stage companies to invest in, the last thing you want to realise is that it’s not actually early-stage at all.

That proof is obvious to anyone willing to look into a firm’s accounts and evolution up until now.

So the answer is really to research your way out of any possible bias or heuristic weighing on your decision-making.

Start with the hunch, then do the research

A classic example of using research to get rid of the frequency illusion comes from Peter Lynch’s deep dive into La Quinta Motor Inns.

We’ve spoken about Lynch’s investment process before and it really is the gift that keeps on giving.

During a phone interview with a boss at United Inns, Lynch asked which competitor was the most successful.

It was the first time he had ever heard of La Quinta and, even though he had an idea the budget hotel sector looked ripe for a turnaround, he didn’t immediately buy the shares.

To minimise the bias he was feeling at the excitement of unearthing a gem, he delved into why the VP at United was so impressed by them.

It turned out La Quinta was able to offer Holiday Inn-quality rooms, beds, bathrooms and even pools but for 30% less.

It could bring prices down because it didn’t offer the wedding, conference and restaurant facilities other chains did.

It figured that most hotels lost money on their restaurants so why offer one? Installing a franchised Denny’s right next door gave customers somewhere to eat and didn’t punish the balance sheet.

It’s this type of work after the initial hunch that can turn an off-hand comment into a genuine investment thesis.

Lynch heard about it on the grapevine, like so many ideas we see online every day. But boy did he get into the weeds before he decided it was time to invest.

He knew he really had spotted an emerging opportunity when he saw only three analysts were covering the stock and less than 20% of shares were owned by big institutions.

This is what it means to minimise the Baader Meinhof effect - building up your own view of the stock, based on nothing but the facts.

Manage behavioural bias, don’t try to get rid of it

We have the primitive parts of our brains to blame for wanting to create patterns where there aren’t any or act rashly in the face of pressure situations.

We shouldn’t be too quick to want rid of them though. After all, the blast of a car horn doesn’t need a pros and cons list on what to do next. That’s when we rely on that basic instinct.

But we should look to mitigate emotional or clumsily-reasoned thinking when it comes to making long-term decisions for our portfolios.

That stone age brain will hate me for saying it but there really isn’t a quick fix to all of it apart from delving into the detail and reducing its effect step by step.

Do you find yourself slipping into bad investing habits? What do you do to combat them? Let us know on the community forum:

Stock bubbles and the Spectacle