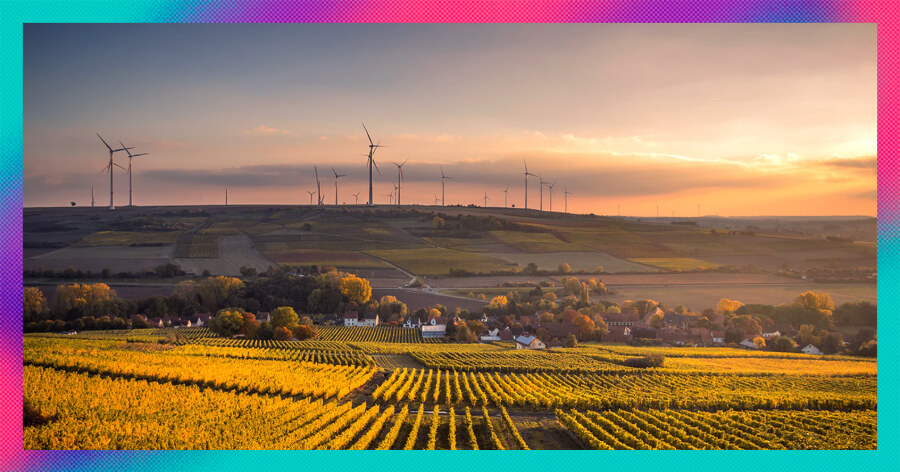 Not every company can ride the renewable energy bandwagon

Much has been made of the tech industry’s ability to withstand the impact of COVID-19 and the commensurate rise in share prices that companies in the sector have seen.

But in the past couple of months, several green energy stocks and ETFs have seen large increases in value.

The iShares Global Clean Energy ETF, for example, has gone up by almost 30% since mid-September.

Several individual companies have performed even better than this.

Shares in renewable energy firm SolarEdge have increased by 64% in the past month and are up around 300% in 2020.

Investors have been talking about the need to fund renewable energy companies for decades but their propensity to put profit before moral precepts has often precluded them from doing so.

This has changed over the past few years.

Improvements in technology have made green energy cheaper and more accessible.  Government subsidies, which were worth $166 billion globally in 2018, have made the sector appealing too.

Combined, these factors have driven vast sums of cash into the renewable energy sector.

When the United Nations began tracking the industry in 2004, they found that investors had put $45 billion into green projects over the prior 12 months.

With this backdrop, it’s easy to think that all the foundations are in place for renewable energy companies to thrive in the future.

That may be so but it doesn’t mean every firm is guaranteed to succeed and there are specific reasons why some green stocks have done so well over the past couple of months.

SolarEdge, for example, saw its share price increase massively at the end of September after it announced it was raising $500 million via a bond sale.

In the UK, shares in Ceres, which makes tech that it licences out to other firms, rose following the release of full-year financial results that showed a 21% increase in revenue.

ITM Power, another UK green energy firm, has also seen a bump in its share price since September. That came after the firm announced a partnership with ScottishPower and got a ‘buy’ rating from analysts at Citi.

Just as there were unique factors explaining why those companies did well, so too were there individual reasons for the poor performance of other green energy businesses.

Bluefield and Foresight Solar, two UK investment trusts that fund green energy projects, have both seen their share prices drop in the past month, with the latter firm down almost 12% over the past year.

In both instances it seems investors are fretting over the fact that shares in the trusts are overvalued when compared to the value of the assets they hold.

The two trusts have also been hurt by volatility in the energy markets and increased competition in the renewables sector.

In fact, Bluefield recently announced that it would be changing its policy to allow its fund managers to invest in non-solar assets. The trust said that it would partly be focusing on storage facilities to help it counter the risks that come with price fluctuations in the energy market.

A bright future (but not for everyone)

When a particular industry starts to get a lot of attention, it’s common to see investors start flinging money at any company that has anything to do with it.

The problem is that, even if a specific industry is likely to do well as a whole, individual companies may not.

The early years of the internet, now known as the Dot Com boom, illustrate this. From the mid-90s until the early 2000s, investors piled money into internet businesses, many of which ended up failing.

Pets.com has become the defining symbol of that era. The company, which sold pet food and products online, raised $82.5 million in 2000 and was bankrupt within a year.

Green energy has been around for a long time now, so it’s unlikely to create the sort of mass hysteria that we saw during the Dot Com boom.

But it’s still worth remembering that, even if you think green energy is the future, that doesn’t mean every firm that’s active in the space is going to succeed.

The problem here is that the stock market is a forward-looking place. Shares in companies aren’t just priced according to a firm’s most recent set of financial results but also how they may perform in the future.

This can make it hard to tell if a company’s shares are massively overpriced because of public hysteria or they represent good value for money based on how well the business will do in the future.

Working out the difference between the two is your goal as an investor. So if you’re planning on putting cash into some green energy firms, just remember that for every Google or Facebook, there’s a Pets.com lurking around the corner.