History never repeats, but it rhymes as Covid winners turn to losers 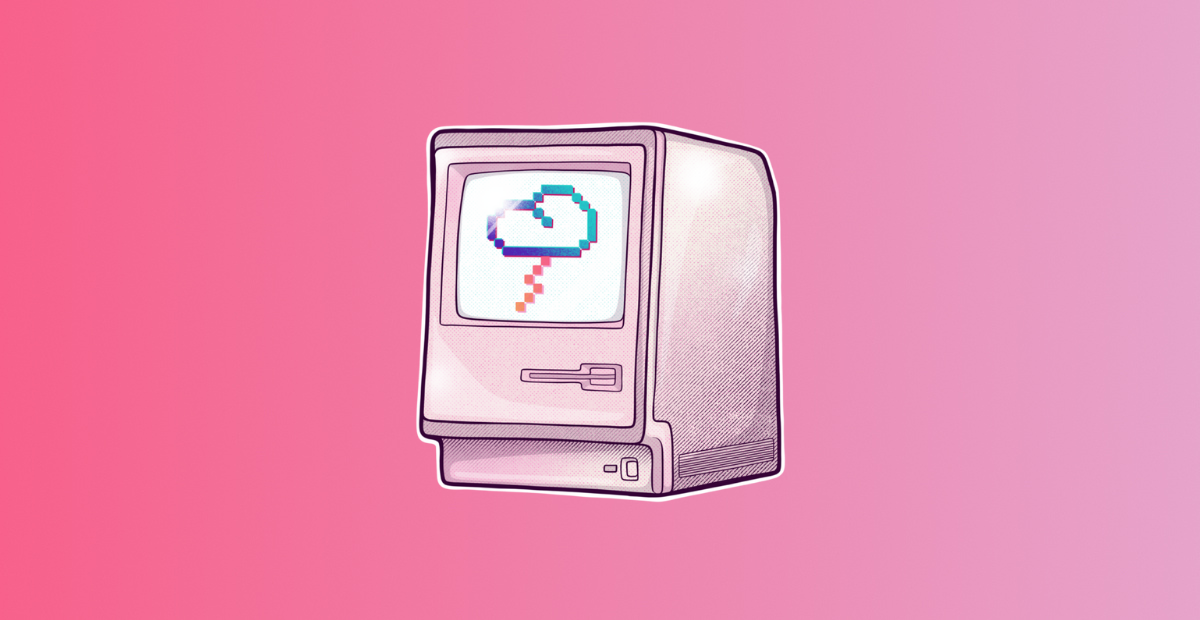 What's happened to the Covid winners

With many of 2021’s high flying tech stocks languishing at pre-pandemic levels, it’s fair enough investors are asking what the heck is going on?

Did we, or did we not, just come through a once in a century life-changing pandemic that completely rewrote the technology investing rule book?

It’s not unusual for investors to get carried away with the excitement of the moment. When very rare events happen, it’s logical to try and assess what their lasting impact might be.

And there’s no better place to look for evidence of that than in the stock market, with the pandemic as our latest exhibit.

As everything went digital, the fortunes of an elite group of companies (DocuSign, Shopify, Twilio, Peloton, Etsy etc) step-changed higher, and their stock prices took off.

No doubt this was partly a reflection of the here and now, or the there and then, but investors were also extrapolating far into the future and, as it would seem now, were wildly wide of the mark.

It’s not so much that investors overestimate what will happen in the next two years, it's that in the short term the market overestimates everything, and extrapolates current success into the future, often without enough differentiation.

Alanis was more bothered with spoons and knives, but we see the irony in the second part of Bill’s statement when it comes to the stock market.

Over the long arc of time, investors underestimate success, despite overestimating the future in the near term.

The key thing is it’s usually only a few firms that will go on to enjoy huge growth, while the majority are left to dust themselves down and have a rethink.

Said another way, in the short term following a major event, the market thinks everything has changed for everyone, forever.

More often than not that’s just pie in the sky thinking, and markets correct to reflect something closer to reality.

But for some firms, it is a reality that the event will have changed the trajectory of their future dramatically, and in a way that is not fully appreciated by the market. For most, it’s a return to the drawing board.

For investors looking to pick through the wreckage of this technology crash, we can dust off the history books from the late 90s/early 00s for some clues.

Lessons from dot-com: Amazon and Google

What’s done is done. The market got carried away during the pandemic and sent the share prices of too many technology firms soaring. Most have come crashing back to earth.

Post-mortems can help, but what’s more important is to look for the phoenixes that might arise from the ashes.

How do investors find the next Amazon or Google? Both firms not only survived the dot-com bubble burst but went on to dominate for the next 20 years.

We’re not about to start giving stock tips, rather we think investors need to examine in the cold light of day which of their behaviours might not return to pre-pandemic ‘normal’.

While the internet revolution in the late 90s gave birth to online retail and digital ad spending, they remained only tiny parts of the overall retail and advertising pies for a very long time after.

We can think of a lot of things that ‘changed’ over the last two years, but many of them were either temporary, already part of our lives, or have little headway for growth from here.

Video conferencing was relatively new for most organisations, and it is undoubtedly here to stay. But how much room is there to grow? Most of us would probably argue we spend too much time behind a video call as it is.

Head in the clouds

By no means was the cloud a new concept in 2019. But CTOs had cloud architecture spending as just one area on a long list of other spending priorities.

That all changed in Feb 2020 when companies were forced to spend big on cloud infrastructure just to stay alive.

Crucially, cloud technology is an enabler of growth and not just a way to save money. So it’s now absolutely integral to most firms' expansion plans.

And the good news is that cloud spending still represents less than 40% of overall IT spending according to Gartner. That leaves plenty of room for years of spending growth ahead.

So should investors focus most of their search on cloud exposed names? Perhaps.

The main point of all this is that investors need to take a step back and assess.

Just because stock prices fall doesn’t make them cheap. But there might just be some future mega-companies currently lying wounded in the 2022 tech crash debris.

Unfortunately for Benjamin Graham wannabes, valuations tend not to help too much during times of distress. And that’s especially the case when the companies caught up in the storm aren’t very profitable.

It hasn’t really ever looked cheap, but isn’t it ironic that it in fact, it has always been cheap.

And that’s because investors have always underestimated its long-term success, despite its valuation appearing to overestimate it.