Housing and the Fed’s huffing and puffing 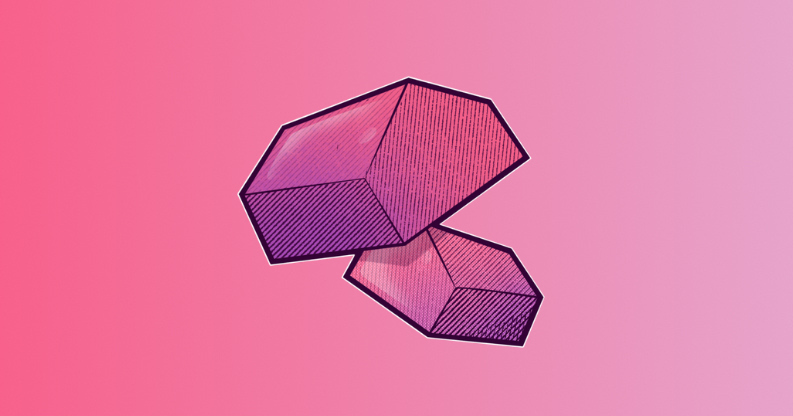 How will rate rises impact the US housing market.

When the Brits arrived in America in the 17th century they needed to build a lot of houses in a short space of time. They also found that trees were in plentiful supply.

Put two and two together and you end up with lots of houses made from wood. Fast forward 400 or so years and wood is still the primary material used in US housing construction.

Beyond the availability of trees, it takes less time and money to build houses from timber. And because the US burbs are vast, and American people like big things, the most common type of house in suburban America is large, and wood-based.

We doubt that when James Halliwell-Phillipps wrote the Three Little Pigs in the late 19th century he was taking aim at Americans for being lazy by not building houses made from bricks. But there is a truism from the fable that is relevant for today’s housing market.

Big bad wolves aside, wood houses don’t last as long as brick ones, and so American homes need to be rebuilt or remodelled relatively frequently.

Add to this a growing population and natural demand growth, and the result is a large and vibrant housing industry supporting hugely successful companies like Home Depot.

But a robust housing market is important for more than Home Depot’s bottom line.

A house is usually someone’s largest asset, and its price is important for consumer confidence, spending, and economic activity.

When it comes to the health of today’s US housing market, there are a couple of interesting dynamics.

First, a quirk of the American mortgage market allows borrowers with the right credit credentials to get long-term (up to 30 years) fixed rate deals.

This means that the Federal Reserve’s recent and upcoming interest rate hikes might not have a large impact on demand.

The second dynamic relates to supply. Like seemingly everything at the moment, US houses are in short supply.

After a borrowing-fuelled housing construction boom in the mid 2000s, the US has undergone more than 10 years of digestion. According to Statista, Americans built 6.9m homes between 2010 and 2019. That’s less than half the amount built over the previous decade (14.6m) and fewer than any other decade going all the way back to the 1940s.

So a lack of new houses, and an ageing population of older wood ones that require heavy maintenance, is supportive for housing-related spending.

Add to this a large demographic cohort (millennials) that have been late to blossom into fully-fledged home owners, and the outlook for the US housing market might be considered rosy.

Of course, a full-blown economic recession could derail this, and the odds of that have increased recently according to some economic surveys.

But for now US housing looks like a bright spot in a period of largely gloomy economic headlines.