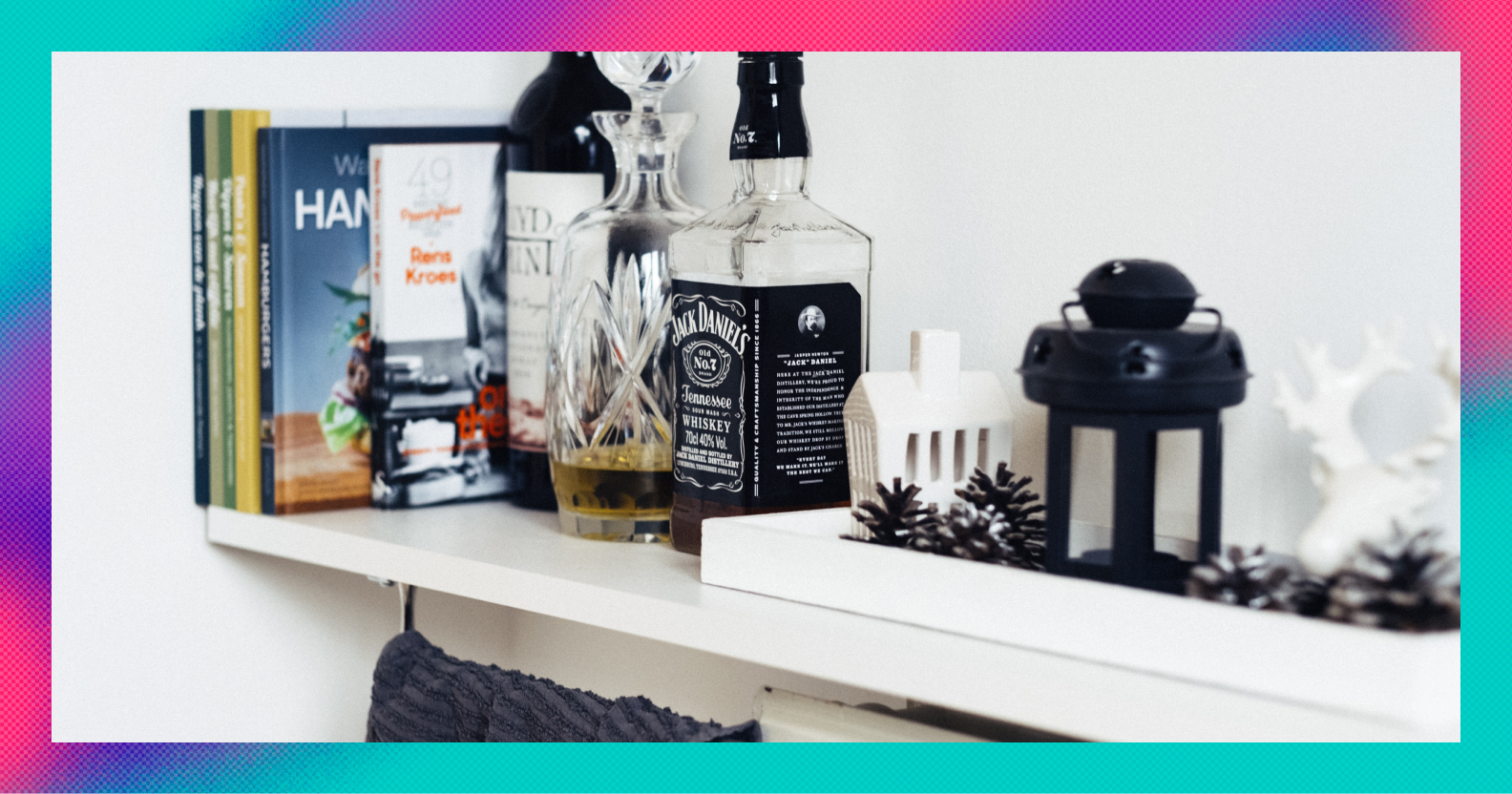 The drinks industry is going through a bit of a revolution.

The past few years have seen a real change in the brands we go to without even thinking, and the companies in charge of them.

And we’re not just talking Fever-Tree and BrewDog here.

Although, the gin and craft beer booms are part of a story that has really encouraged small producers to take on the established names.

Old stalwarts and new market entrants are doing battle like never before but there might just be room for both of them.

Here are the themes emerging in the sector and some ways you can invest in the players taking part.

A superficial reading of the state of the sector makes it seem like the dusty old-timers are fighting it out with new producers.

But there’s more to it than that.

Dig a bit deeper and it’s clear that big brands with pricing power, loyal fan bases and established distribution networks are coming up against entrants doing something a bit different.

That ‘something different’ can be a number of things including hyper-local small batch production, but on the whole it has tended to mean premiumisation.

Fever-Tree is a good example of this.

The angle has worked because many big producers have created drinks to suit the widest range of tastes possible.

That has helped them become household names but, for some, it has created a fairly normal mass-market product.

With young people drinking less than their parents now, but willing to pay more for a nicer tipple, premium brands have been able to step in to fill that niche.

But I still think there’s room for both approaches. It just depends what mood you’re in and what you have in your purse.

No-one is worried that Boohoo might spell the end for Burberry because we treat them very differently.

Similarly in the beverage world, you might go straight for a Diageo-owned Gordon’s gin with a splash of Schweppes tonic (a Coca-Cola brand) during the week.

And if the mood strikes you, that might become a dram of your favourite local graft gin and a Fever-Tree mixer at the weekend.

So, on a consumer level both types of product can co-exist.

But the big names aren’t ready to lie down just yet.

It’s becoming extremely important for drinks manufacturers to build a collection of recognisable and diverse products.

Not only does it diversify their business but it helps to reinforce the company’s presence in a range of markets with different tastes.

The likes of Diageo and Corona-owner Constellation Brands have amassed large portfolios of leading marques over the years.

So, when the newcomers start to encroach on their territory and it’s too late to compete, they go shopping.

Coca-Cola’s acquisition of Costa typifies this train of thought. The deal gave Coke the largest coffee chain in the UK and second largest in the world behind Starbucks.

Not only that but it gave Costa the chance to take advantage of Coke’s enormous distribution network. Will we see iced lattes in Coke’s vending machines the world over?

The synergies these deals can unlock for the big firms can be worth the big bucks they end up shelling out.

Rémy Cointreau coughing up for The Botanist gin in 2012 gave them a market they never had.

But the story doesn’t finish with the small firms selling up.

In fact, further disruption could well be on the cards.

Lockdown has shown us just how fast times can change, not least the dearth of throw-away purchases we make on our lunch break or after work.

While some of the market leaders struggle to get share prices back to pre-March levels, the likes of Naked Wines is storming ahead.

Shares in the doorstep-delivery wine firm have nearly tripled this year as investors have spotted the one distribution network the others overlooked.

And then there is the opportunity growing in the rising middle classes of emerging markets like China.

Establishing tastes among consumers with new disposable income and developing brand loyalty will be key.

Small craft producers might not be able to build a presence in these new markets but if they have the might of a world leader to push the marketing it could be quids in for both.

And if you’re not sure how well these brands translate into other cultures you just have to look at the top three Guinness-consuming nations in the world.

Just behind the UK and ahead of Ireland is Nigeria.

I’ve even been told by West African friends the stout is often considered a national staple, with a novel fanbase in Ireland.

What’s a good way to invest in drinks?

Remember to always start with the company fundamentals and how firms are ensuring they’ll be around to last the next phase of disruption.

Jack Daniels-owner Brown-Forman managed to get through Prohibition, during which its own product was illegal. We all want that type of brand strength.

The UK market is home to drinks producers, big and small. The likes of Diageo, Irn bru-owner AG Barr and Britvic sit alongside Vimto-maker Nichols and Magners-producer C&C.

In the US, the likes of Bud-owner AB InBev and Boston Beer are joined by Coca-Cola, Molson Coors and Monster.

Get to grips with how to build your wealth using an ISA account or a SIPP pension account. Our jargon-free guides are a great place to start learning how a stocks and shares ISA works and how to build a pension pot with a SIPP.