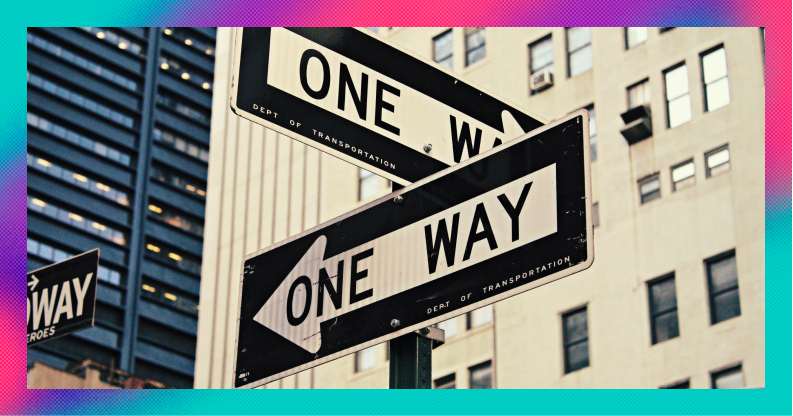 We explain the difference between an IPO and a direct listing.

Companies can take several paths to get their shares listed on a stock exchange.

The most common is an initial public offering, or IPO. But another method, one that has grown in popularity over the past couple of years, is via a direct listing.

As its name suggests, this involves shares being sold directly to buyers and avoiding much of the bureaucracy that comes with a regular IPO.

To understand why a company would choose to do that, you need to know why they wouldn’t want to hold an IPO.

An IPO can be quite a convoluted process. The main thing a company has to do is work with an underwriter, which is usually a big investment bank, like Goldman Sachs or JP Morgan.

The underwriter values the company’s shares and tries to sell them to a network of investors. They also provide a guarantee that they’ll buy the shares being issued if they can’t sell them.

Underwriters are also usually rewarded handsomely for their efforts. It’s normal for them to take 3% - 7% of the total IPO amount as a fee. So if a company has a £1bn IPO, its underwriters can make £30m from it. Nice.

Once they’ve made those arrangements, an IPO date will be set. The actual IPO is when the company transfers its shares to the investors the underwriter has found and receives cash in return.

The next step is part of the reason some firms don’t like IPOs. They sell shares to this big group of investors at one price, let’s say £10. This is the IPO price. But on the same day those investors can start selling their shares on an exchange at a huge mark up, say £15.

That’s why you’ll often see an IPO price that is much lower than its initial trading price. A lot of people think an IPO is when a company’s shares start trading on an exchange. It’s not.

The IPO is that initial transfer of shares and cash between the company and the investors the underwriter has found. Shares can only start trading on an exchange when those IPO investors start selling them on one.

This is where a direct listing comes into play. Rather than going through the whole IPO rigmarole, it means that on a given day, shareholders in a company can start selling their shares on an exchange.

The process is generally facilitated by an exchange’s opening auction. Every exchange has one of these and it’s where stock prices are determined.

As you probably know, stock exchanges have opening hours. The London Stock Exchange, for instance, is open from 08:00 to 16:30.

But outside of those hours, people can still make orders. The opening auction is held just before the market opens. It will take all of the buy and sell orders in a given stock and use them to match as many deals as possible. In doing so it also forms a price.

And that’s pretty much how a direct listing works. Shareholders offer their stock in the opening auction at a set price and buyers make their offers too. The exchange will then try to match them together and, when the market opens, have buy and sell prices for the stock.

Are direct listings good for companies?

This is all great for companies in theory because…

But that doesn’t mean it’s all good.

Until recently you couldn’t issue new shares and sell them via a direct listing, something companies holding an IPO often want to do.

Instead, only existing shareholders were allowed to sell their stake in a business. That’s great if you’re a shareholder and want to cash out but not so great for a company looking to raise money for expansion.

This state of affairs may not last much longer though. Regulations in the US changed in late 2020, opening the door for companies to issue new shares and sell them via a direct listing.

Another problem with direct listing logic is it often assumes underwriters and IPO investors are out to get one over on the companies they’re buying into. The so-called ‘IPO pop’ where investors buy at the IPO price and sell at a huge markup on the same day is supposedly evidence of this.

It may well be the case that underwriters and investors are not behaving as companies would want. But the IPO pop is also partly a function of market dynamics.

Imagine a company holds an IPO and sells 1,000,000 shares. The odds are not every IPO investor is going to immediately take their shares and sell them on an exchange.

So let’s say that IPO investors are only willing to sell 100,000 shares. On the exchange itself there may be demand for far more than 100,000 shares. And if there is then it’s going to push the price of those shares up.

This happens a lot and it goes a long way to explaining why shares do pop when they first trade on an exchange.

Now imagine a company did a direct listing and sold all 1,000,000 shares straight to exchange participants. Demand will probably remain the same but the supply is far higher, which is likely to mean the price doesn’t ‘pop’ in the same way.

We saw an example of this in 2018 when Spotify went public via a direct listing. Its shares didn’t pop at all. In fact they dropped in value by 11% during their first day of trading.

That wasn’t a problem for the company because it wasn’t trying to raise money, just let shareholders cash in on their holdings. But if it had been then the whole ‘pop’ narrative would have gone out the window.

This points to another danger companies may face with direct listings. IPO underwriters lock in the amount a company will raise, so a firm holding an IPO knows it’s going to receive a certain amount of cash whatever happens.

No such guarantees exist with a direct listing. If your shares bomb when they start trading then you could end up with much less than you wanted and there would be little you could do about it.

IPOs vs direct listings — which is better?

All in all, it’s hard to say whether direct listings are superior or inferior to IPOs. It largely depends on a company’s needs and what it’s hoping to achieve from selling shares.

The big game changer here could be the shift in regulations that allows firms to start selling newly issued shares and use direct listings as a means of raising capital. But we haven’t had enough time to see whether that will pan out.

The thing that does stick out here is a disdain for middlemen. People have always disliked people and companies that fill broker-type roles, like IPO underwriters do, because they see them as costing a lot but adding little value.

For better or worse, a lot of the time these agents do actually perform a vital function. In the case of the IPO underwriter, it’s been providing security for companies looking to raise cash and helping them find investors.

Are they still necessary in the age of direct listings? Probably not as much as they think they are but probably more than companies want them to be.