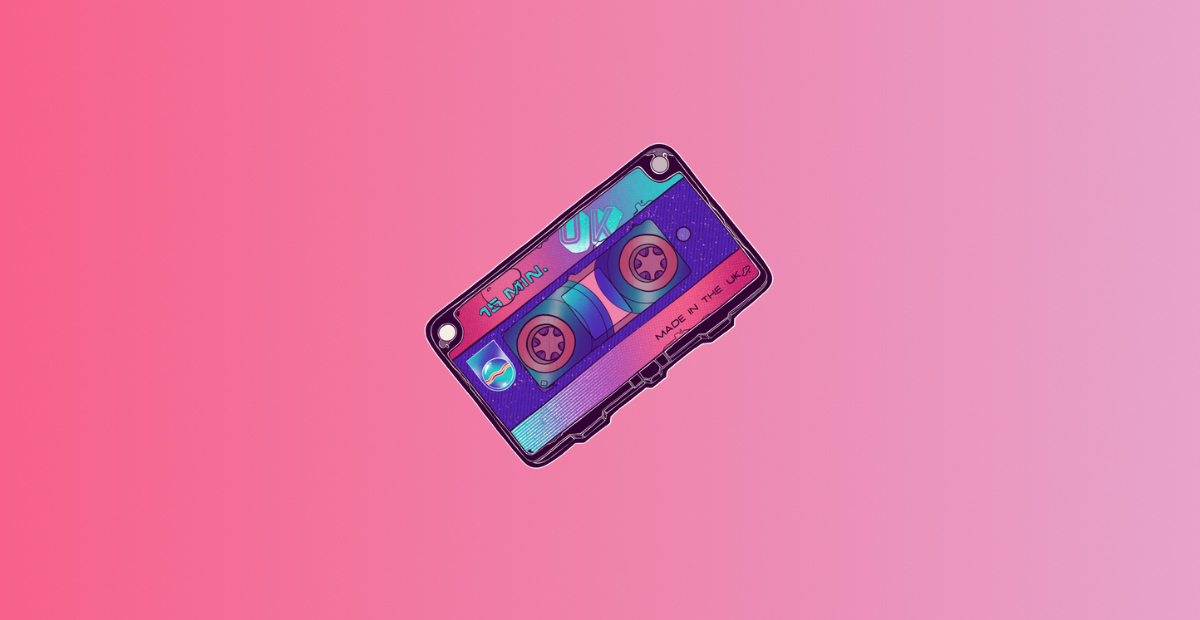 A shaky Nasdaq has investors looking beyond tech.

You rarely get as clear a sign of a change in narrative as we got last week.

Another round of tech skittishness meant Apple had to hand over its ‘most valuable company’ baton to Saudi Aramco, amid the continued Nasdaq slump.

When you have one of the most in-vogue and tech-centric names out there moving aside for a business firmly rooted in the past, it feels important to reflect upon it all.

It’s not all about tech vs oil though, and the key takeaway might not even be about the US at all. What it all means for the UK market could be particularly interesting for investors in Blighty. Though start we will with two key thoughts on Tim Cook giving up his bejewelled throne.

Something borrowed, not something new

As short or long-lived as the change in leadership turns out to be, it’s a poignant reminder that tech isn’t untouchable.

No one is saying the sector’s dead by any means. But there might just be a bit of rationalisation going on here. Valuations were high, now they’re a lot more reasonable, with inflation and interest rates reducing the firms’ assumed future earnings.

At their recent peak, punchy valuations reflected a complete acceleration of the tech-fuelled change we all saw happening. But, regardless of monetary policy decisions, it seems we’re more content now with the idea that it was all a pull forward, as opposed to a sustained snap upward in tech’s trajectory.

From that perspective, tech firms are just giving back some of the Covid growth, maybe to pick it up again at a slower pace over the next few years. It’s not such a bad thing to correct what could have become a real detachment between price and earnings in the space.

Second, there will be a day when we rely on fossil fuels much less than we do now, but it’s not today.

With tech and other growth-oriented companies suffering, firms that stand to benefit from higher commodity prices have pushed ahead.

The overall journey might be towards a future of renewable energy and tech-enabled businesses, in this world or a meta one, but it will have its hurdles. And when they appear, we rather ashamedly do need to have the old ways to keep the lights on. For now.

Back to the future

This is where the UK comes in.

Relative to the shiny US indices, with their lockdown winners, the UK market has taken a hiding over the pandemic. With financials, oil, tobacco and big pharma dominating the UK’s top bourse, it just looked a bit musty in comparison.

But the stark difference in index make-up has bred an unhealthy absolutism. We really don’t have to hitch our carts to one market or another and channel the Italian futurists hellbent on progress, or the opposite ‘I was born in the wrong era’ vintage lovers.

Having an allocation to geographies and industries away from US tech is as much about managing the downside risk as it is about seeking opportunity. The Nasdaq 100 is down around 16% in the past six months, the UK 100 is up by about 3% over the same period. An allocation to both might have lagged pureplay tech on the way up but it would also have dampened the recent falls too.

All of this also tells us that the UK isn’t dead in the water either.

Why? Well, although markets are forward-looking, there’s still enough uncertainty in what lies ahead to allow indices to reflect today. And, although we can broadly agree energy will look different in 50 years’ time, short-term escalations like the war in Ukraine can show us it’s not simply a case of writing off the present for the future.

That doesn’t mean we should get obsessed with the short term. Drivers staring at the end of the bonnet are likely to make nervous jerky movements more than those who look further down the road.

But the proof’s there for us to see, with a lot of the overlooked and unfashionable UK names quietly making strides while investors wonder whether to double-down on tech.

Shell’s up 62% over the past year. Astrazeneca’s up 30% and BAT’s up 22%. Just remember past performance isn't a good guide to future returns.

Is it a good time to buy UK stocks?

None of this is a sign to make almighty shifts towards one market in particular. It’s quite the opposite. It’s about being ready for these reversals by diversifying when it can feel uncomfortable, not trying to predict what the next wave will look like.

If you’ve been US-heavy for the past few years, or are thinking about what the UK market has to offer, there are a few more things the recent swivel away from tech has thrown up, and what we can take into the second half of the year.

‍Whether it’s the age-old growth vs value debate or events changing the landscape, be set up for it, don’t wait. No-one rings a bell and tells you to change tack, it’s about being prepared, not constantly reacting.

‍If this is a resetting of expectations after we all got swept up in the future suddenly appearing on our doorstep, then we’re going to have to get pickier with our stocks. We have to look at the firms already creating value before Covid hit, and for whom a broadly increasing acknowledgement of tech in our future would be a boon, or at least wouldn’t hurt.

What this does mean though, is that some of that cheapness in the UK is down to the fact that a lot of firms don’t fit that criteria. That means a lot is certainly cheap for a reason and it isn’t necessarily the ones we’ve lazily dismissed as old-world. Dig into valuations and assess future prospects as well as current prices. Just because it’s cheap doesn’t mean it offers potential.

3. Get ready for more

‍At least in the short-term, there’s just no telling when we’ll finally swallow higher rates, high inflation and when those world-leading tech firms will start getting attention again. Trying to keep assessing what’s priced in is exhausting, and realistically the market has to turn before you can be sure. By then it’s too late, you’ve already had the pivot.

That’s why it can be a good idea to invest regularly, rather than all at once. This way, you don’t have to make big bets and you don’t have to rely on predicting the next big market driver. As the past few years have shown us, that’s something we’re really not good at.

Source: FE, as at 13 May 2022. Basis: bid-bid in local currency terms with income reinvested.