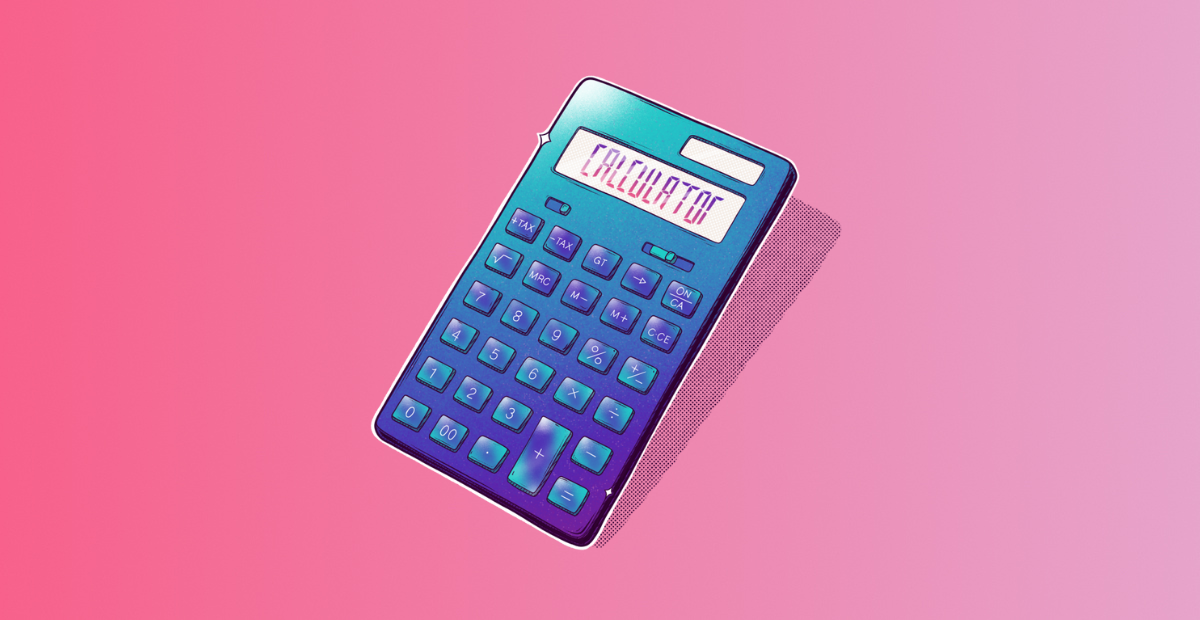 Time to get the calculators out and play Wall Street analyst with Netflix.

If you’re a tech investor hanging on for dear life, or a vulture scouring the tech crash wreckage for bones to pick, the only question that matters now is what’s priced in?

We think Netflix’s fall from grace provides the perfect opportunity to take a look at the type of process investors might want to think about applying to the current market shakeout.

Our core message is to stay dispassionate, step back and think ahead.

The streamer has lost almost three-quarters of its value since its peak popularity back in November last year.

A lot of that is down to the market’s indiscriminate selling of everything that got a temporary boost from lockdowns.

Netflix has posted a couple of sets of results that were less than inspiring, and growth appears to have come to an abrupt halt, but can so much have changed in less than six months?

Wasn’t it obvious that subscriber growth would slow at some point, unable to keep up the stay-at-home fuelled pace? Apparently not.

Neither love nor hate

Netflix was either massively overvalued in November 2021 or is underpriced today.

If you’re a Netflix bear then feel free to shout “overvalued” and move on. But we recommend taking a moment to think.

If it was overvalued in November, the right approach is to ask whether that’s still the case, or whether the stock’s fallen too far?

Stock valuation is all about the future.

The past can inform the future, in terms of whether the company has built solid foundations for growth, but past success has zero bearing on the current stock price.

Forecasting the future and valuing stocks with precision is all but impossible. But by understanding a few basic valuation concepts, it’s simple enough to play around with some numbers and get a rough idea of what the market is thinking (pricing in).

From there it’s about whether you disagree with the market or not.

Sales for Netflix are a simple function of their subscriber base multiplied by the price they charge.

We know that, while headline subscriber growth has slowed, it is still growing across the world. And there could be more growth to come, as streaming hasn't fully penetrated everywhere.

We also know that Netflix is raising prices.

We don’t know the exact rate subscribers or prices will increase, but we can guess. That’s what highly paid Wall Street analysts do after all.

Let's guess that both sales and prices grow at 5% a year, which would be way less than Netflix’s historical growth rates, and incidentally around half the current US and UK inflation rates.

The next step is to convert our sales forecast into profit. Cash-based profits like earnings before interest tax and depreciation (EBITDA) tend to be used in this type of exercise.

Netflix has enjoyed an EBITDA margin (EBITDA as a percentage of sales) of around 20% for the last couple of years.

If we shave a couple of percentage points off this margin for ‘conservatism’, another favourite Wall Street term, we can forecast that in 2032 Netflix will produce $15bn in EBITDA (18% of sales).

There’s one last step before lightning hits the clocktower and we need to be doing 80 in our Delorean (admittedly that was travelling forward in time not backwards), which is to pick a multiple.

At the moment the company is valued at about 13x EV/EBITDA (EV is enterprise value), so the business is valued at 13x its cash-based profits (or EBITDA).

Context is important with multiples and 13x is a much lower multiple than Netflix’s valuation has commanded for the last five years or so.

Another healthy dose of conservative forecasting would be to assume this multiple stays the same.

This is fun, right?

The last stage of the fun and games is to convert $197bn into today’s money.

This is done by discounting, the opposite of compounding and it involves dividing the future value by a discount rate a number of times (10 times in this case as we’re looking 10 years into the future) to give us an idea of Netflix’s value today.

A rule of thumb in valuation is that 8% is a healthy and ‘conservative’ discount rate to apply to company forecasts.

Discounting $197bn back ten years to today at 8% gives us an enterprise value of $91bn, magically close to Netflix’s current value of $90bn.

For better or worse

If you’re thinking we’ve chosen numbers that make our valuation of Netflix equate to its current price, so we can stay firmly on the fence when it comes to judging whether Netflix is fairly valued, then you’re right. We did.

But the whole point of the exercise is to get a rough idea of how the market or the average investor is viewing Netflix’s future. And we have just achieved that.

If you’re of the opinion that Netflix will grow subscribers or prices by more than 5%, or the company will be more profitable than it is today, then you might think the stock is underpriced.

But, if you think these numbers are too optimistic and don’t agree that we have been conservative, then you might think subscribers and profits are unlikely to grow much at all from here.

In which case your conclusion might be the stock is still overpriced.

There is more to valuing stocks than the exercise we’ve just gone through. But wrapping your arms around current expectations and then deciding whether you disagree is basically valuation in a nutshell.

FWIW we don’t have a strong view either way on Netflix, sorry about that.

Build your financial knowledge and be in a better position to grow your wealth. We offer a wide range of financial content and guides to help you get the insight you need. For example, learn how to make the most of your savings with ISA rules or how much you need to save for retirement.