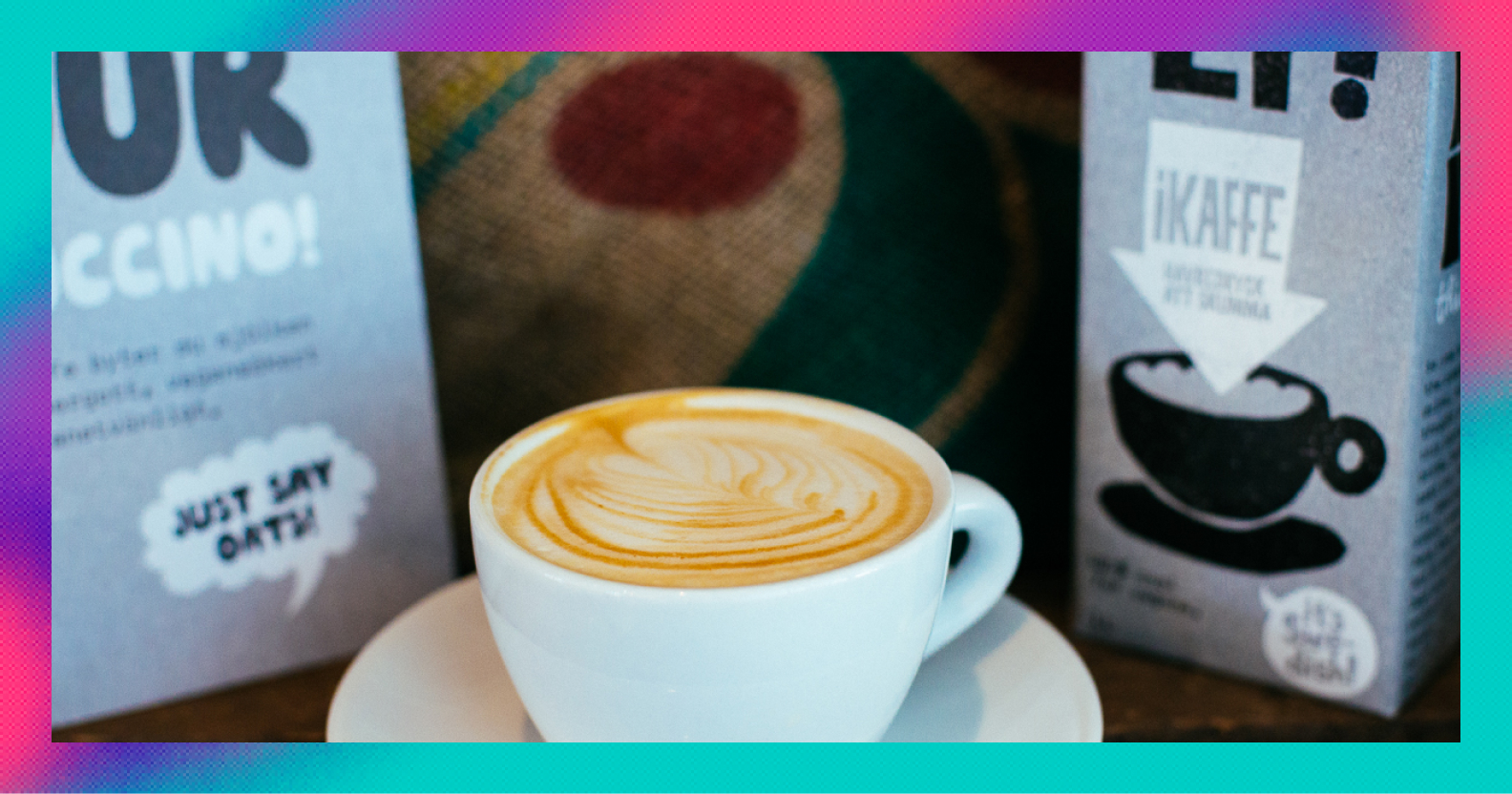 There’s lots of hype to watch out for in the plant-based food sector.

Last month the average price of a cow in the UK was £1,558. And according to the most recent government statistics there are approximately 9.4m cows in the UK.

Add that up and you find all the cows in the country would cost you somewhere in the region of £14.6bn.

That’s quite a lot of money. But it’s not so much more than the $10bn valuation Oatly plans on securing when it holds its upcoming IPO.

The company, which makes faux dairy products from oats, is yet to confirm the details of its share sale but reports indicate it will raise in the region of $1bn.

With all that money, Oatly may want to consider buying a big chunk of the cows in the UK and letting them roam free, thus putting an end to its main source of competition.

Facetious, yes. But it’s a real struggle to see how Oatly can justify a $10bn valuation.

So if Oatly does end up being valued at $10bn, it would mean the company is ‘worth’ just over 10x what the entire industry it operates in is projected to be worth in six year’s time.

To be fair, Oatly does control a big bulk of the market. The company claims to have made close to $200m in revenue back in 2019. It planned on doubling that amount last year but hasn’t said whether or not it managed to do so.

Oatly’s sky high valuation seems to be a symptom of both euphoria in the stock market and lots of buzz about vegan food.

We are in the midst of an IPO bull market, so it’s not surprising that the company wants to raise as much money as possible and it’s definitely not the only one hoping to do so.

Vegan food hype is pushing up prices too. Bill Gates exemplified how some people are thinking about the sector when he said last month that people in wealthy countries should only eat synthetic beef.

So it’s not as though Oatly isn’t on to something. It’s just the market conditions it’s operating in lend themselves to making the company highly priced.

The oat milk maker is also far from the only company operating in the sector that’s attracted lots of investment.

Most notable among the cadre of vegan vendors is Beyond Meat, a US company that makes synthetic meat.

Some media reports suggest Oatly is going public in the US, as opposed to the UK, in part because it wants to be seen as similar to the vegan food maker.

Such a comparison may be good for marketing, less so for its financials.

Dig a little deeper, however, and there is a lot to make shareholders feel anxious.

The reason that happened is probably because the company held its IPO mid-way through 2019. So sales were low in the first half of the year but, once it was flush with cash, Beyond Meat could spend much more on marketing and sales in the second half.

The result was a positive one in the sense that more spending generated more revenues.

What’s worrying for investors is those sales figures don’t seem to be growing very much. If 2021 growth is in line with what we’ve seen since the second half of 2019 then it’s going to be increasingly hard for Beyond Meat to justify its share price or even make money.

A big game changer for the firm could be two deals it struck in February with McDonald’s and fast food conglomerate Yum! Brands, which owns KFC, Pizza Hut and Taco Bell.

The terms of those deals weren’t announced and Beyond Meat hasn’t given any forward-looking statements for this year, saying the coronavirus makes things too unpredictable to do so.

Lots of promise, too much hype

All of this makes it hard not to feel a bit uneasy about the price tags being put on firms like Beyond Meat and Oatly.

It’s a similar situation to the one we now have in the electric vehicle sector. The odds are most people will be driving around in cars powered by renewable energy in the not too distant future.

That doesn’t mean a company making those cars should be worth 1,000x earnings. And when people start throwing money at any old firm, you end up with companies like Nikola filming their trucks being pushed down a hill to show how ‘well’ they work.

This leaves us as investors in rather an annoying position. There’s an interesting company, working in a sector with lots of potential but its shares are so highly priced it makes it hard to invest.

Ultimately you may decide the premium you’re paying is worth the future growth. Other times it’s better to give something a miss.