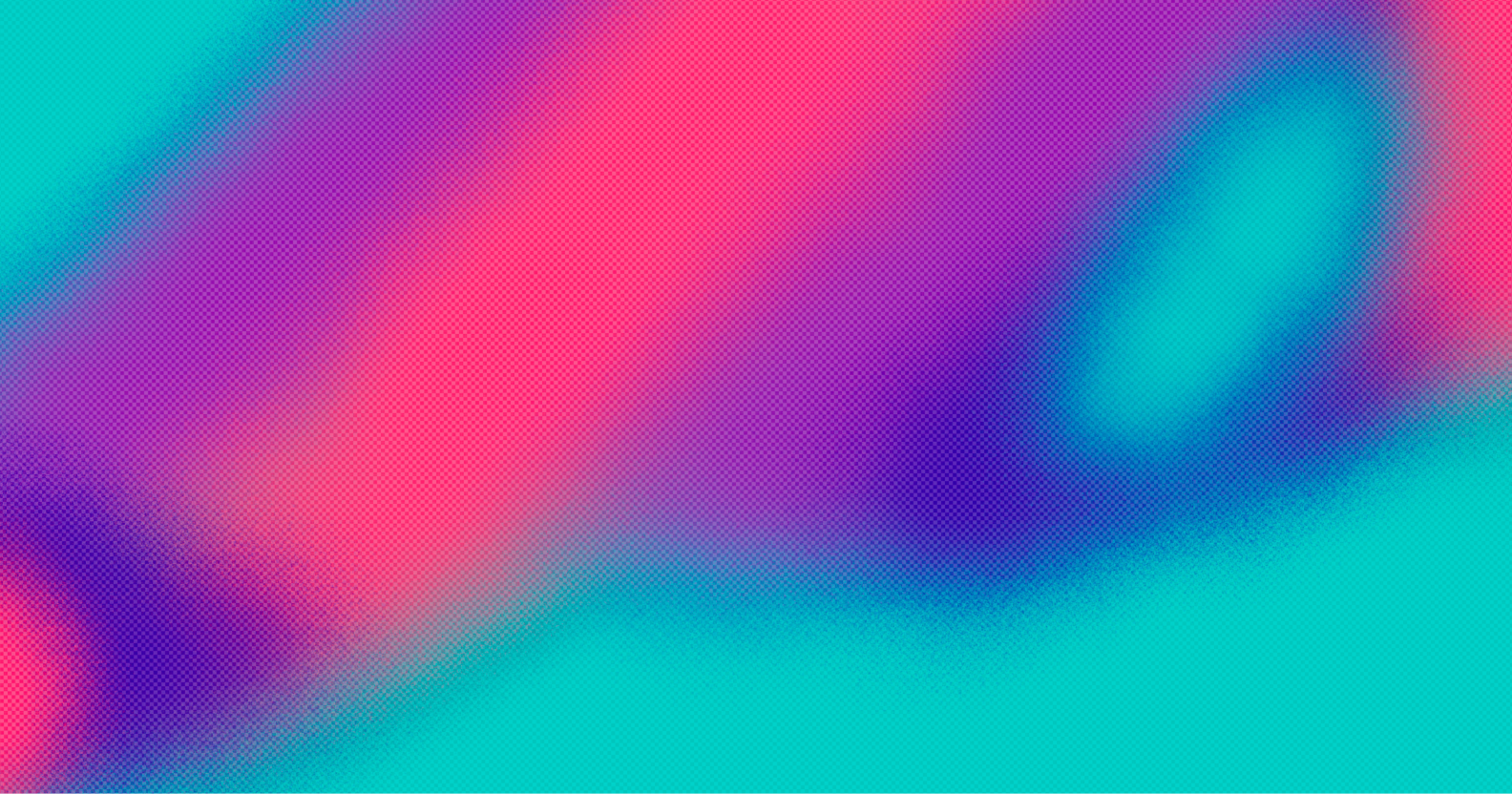 When trying to understand a given company, it helps to do a SWOT analysis. This looks at the firm’s strengths, weaknesses, opportunities, and threats. Crucially, it forces you to think analytically about a company’s business model, and the sector in which it operates. Each week, Freetrade will hold a light to one of the companies in our universe through this tried-and-tested methodology. Knowledge, after all, is power. 🤓

Hydrogen is the most abundant chemical in the universe.

And, if you forgive the pun, it’s elemental to the aspirations of ITM Power — a Sheffield-based company working in the burgeoning hydrogen fuel sector.

In the face of climate change and rising prices, the world is transitioning to a post-carbon economy, and hydrogen will rightly play an important role in that. Unlike petrol and diesel, it’s completely renewable and only produces water when burned. It also has applications across the automotive, aviation, and household sectors, making it extremely versatile.

For motorists, hydrogen cars promise extreme range, fast refuelling times, and the opportunity to switch to an environmentally-friendly fuel. Hydrogen cells don’t degrade nearly as fast as traditional rechargeable batteries and have the potential to be easier to recycle.

ITM Power is the first publicly-traded UK hydrogen power startup. It produces fuel using a process called PEM electrolysis and delivers it to motoring customers through a network of hydrogen stations. With its recent addition to the Freetrade universe, it’s worthwhile taking a closer look at this fast-growing green tech player.

Since launching in 2004, ITM Power has secured partnerships with the University of Birmingham and Royal Dutch Shell. It has also won the confidence of investors, with JCB ploughing £4.9 million into the company in 2015. Furthermore, Peter Hargreaves, co-founder of brokerage firm Hargreaves Lansdown, is an investor, and between 2004 and 2017 served as a non-executive director.

Crucially, ITM Power has a proven track record of delivering hydrogen technology to consumers and business users, with seven hydrogen stations across the UK — most centred around London and the South-East. According to the company’s website, it also plans to open car and bus refuelling stations on the outskirts of Birmingham.

And because ITM Power’s technology allows the synthesis and storage of hydrogen in the same location where vehicles will go to replenish their fuel, its customers don’t have to deal with the high costs of transportation that have previously stymied the hydrogen industry. This gives it a valuable unique selling point (USP).

Looking at ITM Power’s accounts, it’s evident there has been rapid growth. In the financial year ending April 2019, revenue was up 25 per cent. Of that, sales revenue grew by 40 per cent, from £3.3 million to £4.6 million.

ITM Power’s biggest hurdle lies in the nascent nature of the hydrogen energy market, which is vastly overshadowed by more conventional battery-based electric vehicles. Although there are commercially-available hydrogen cars, they’re relatively few-and-far-between.

According to CNBC, US consumers bought just 624 hydrogen fuel cell-based Honda Clarity vehicles during 2018, compared to 18,602 of the plug-in hybrid variant. That’s a stark contrast to Tesla, which sold over 190,000 electric cars to US consumers during 2018. And while hydrogen may be technologically superior to other clean automotive technologies, there’s no guarantee that will translate to sales.

Returning to the balance sheet, we see significant annual losses. In the 2019 financial year, ITM Power lost £9.3 million. That’s an increase of 44 per cent over 2018’s figures, where it lost £6.5 million. The firm attributes this to increased investments in “facilities, resources and production capacity.”

ITM Power’s main opportunity for growth is the changing face of the energy economy.

In June this year, the UK government passed legislation that would see the country aim to become carbon neutral by 2050. With road transportation representing a significant chunk of carbon emissions, this gives both the public and private sector an incentive to invest in renewable technologies like hydrogen.

This is encouraging news for ITM Power, which has already won significant grant funding to further its deployment and R&D efforts. In the 2019 financial year, income from grants grew 75 per cent from £4.1 million to £7.2 million.

Separately, vehicle manufacturers are redoubling their efforts to bring hydrogen cars to market. Next year, Toyota is expected to release an updated version of its flagship hydrogen Sedan, the Mirai. The PSA Group is also planning on launching a fuel cell van by 2021. For ITM Power, this means more potential customers and more room for expansion.

ITM Power is also looking to export its technology internationally, and its partnership with Iwatani Corporation of America will help it accomplish this. With most US hydrogen refuelling stations centred on the West Coast, there’s a tremendous opportunity for growth.

This argument presents the biggest threat to its business, as battery-based electric vehicles continue to proliferate. Tesla already boasts impressive sales figures and is set to enter the pick-up truck market with the CyberTruck, which has already attracted over 250,000 pre-orders at the time of this writing — Elon Musk will keep everyone posted.

It’s also worth highlighting that grant money represents a significant chunk of ITM Power’s cash flow. This leaves it somewhat exposed to the shifting sands of politics, and the prospect of a future regime reneging on the government’s lofty environmental goals

Join the discussion on ITM Power on the community forum.