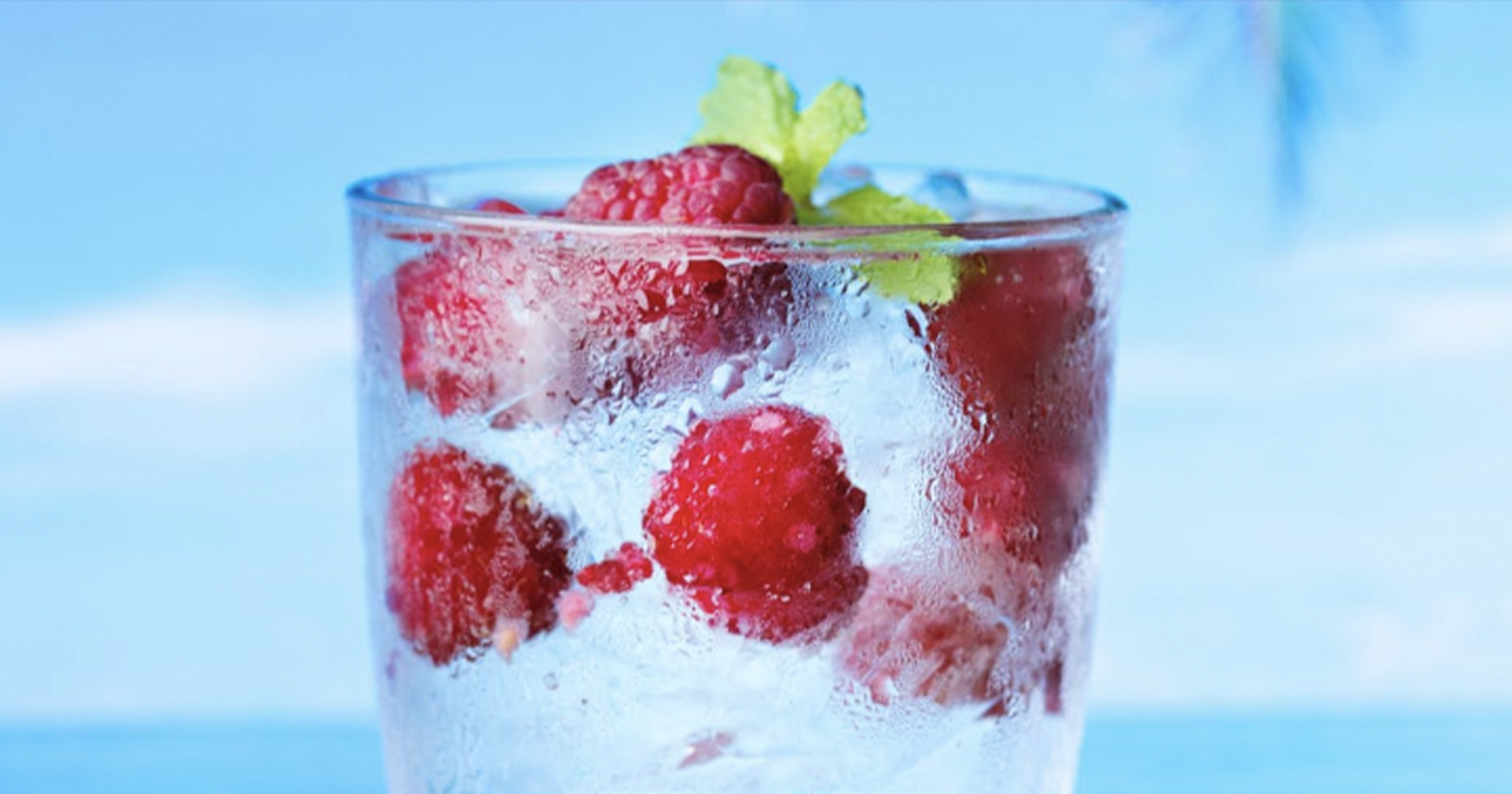 Five drinks companies that you can invest in on Freetrade.

If you’ve ever wandered around a town in the UK after 5 PM, you’ve likely noticed something; British people like to drink.

In fact, a recent study by the Organisation for Economic Co-operation and Development (OECD) found that the average Brit consumes 9.7 litres of pure alcohol a year.

That translates to 427 pints of beer every twelve months.

As fun as it might be, all that drinking is costly.

We get it. There’s nothing better than having a pint after work on Friday. But what if you could get a little something in return for all that drinking?

Investing in pubs and beverage companies could allow you to do that.

Here are five firms, all accessible on the Freetrade app, that work in the booze business.

You may not have heard of Diageo but if you’ve had a shot of Smirnoff or sipped a pint of Guinness, then you’ve consumed one of the company’s products.

The London-based firm is one of the biggest producers of alcoholic beverages in the world and is currently listed on the London Stock Exchange.

That means a £500 investment at the beginning of January would have netted you £62.05 in returns.

People have been brewing beer at Fullers’ west London headquarters for over 300 years but it wasn’t until 1845 that the company took on its famous name.

Originally a brewer and pub operator, the company sold its eponymous beer business to Japanese firm Asahi in January of 2019.

That means Fullers has now been left to run close to 400 pubs and, if this year is anything to go by, they haven’t been doing a bad job.

The pub operator’s shares have increased in value by just under 10% this year.

That means a £500 investment could have left you with around £50 in your pocket — that’s enough for a bottle of fancy wine and a bus ride home. 🍷

Like Diageo, Mitchells and Butlers is a business that many people aren’t familiar with but whose coffers they regularly contribute to.

The company operates O’Neill’s, Vintage Inns and, the bane of every office worker’s existence, All Bar One.

Mitchells and Butlers’ origins can be traced back to the late 19th century. In 1898, two brewers — William Butler and Henry Mitchell — decided to merge their businesses.

The company sold off its brewing business in 1961 but it continues to operate around 1,700 pubs and restaurants across the UK.

And this year investors were very upbeat about the company’s performance.

That means a £500 investment on the first of January would have seen your shares increase in value by £358.42.

For those of you that don’t want to do the maths, that translates into about 90 pints. 🍻

That high level of growth appears to have been driven by speculation that the pub operator may soon be acquired by another company — so if you do decide to invest, be aware that your returns may not be as high as they could have been this year.

Who doesn’t love Wetherspoons? From builders to bankers, you can find a host of characters sipping beers at the company’s budget pubs on a Friday night.

The chain was founded in 1979 by Tim Martin and the Watford-based business now operates close to a thousand pubs across the UK.

Martin, a mullet-wearing Brexiteer, is still the company’s CEO. He also makes regular visits to his pubs across the UK to make sure that all is in order.

You may not like his politics but investors love his company. Wetherspoon stock is up 6.50% this year.

As with some of its competitors, Young’s started out as a brewery. It’s thought that people were brewing beer at the company’s south-west London headquarters as far back as 1550.

But the firm also sold off its brewing business in 2006, with the final batch of beer being served at the funeral of a former company chairman.

Since then the company has focused its efforts on running more than 200 pubs across Britain.

Young’s hasn’t seen any drastic increases in its share price in 2019 but the pub operator’s stock is still 4.82% more valuable than it was at the beginning of the year.

Not too shabby at all.

It goes without saying that not all investments are destined to make you money.

Fortunately for them, the companies we’ve discussed in this post have all seen solid increases in their stock prices over the past year.

But that doesn’t mean they’re dead set to do the same in the months ahead.

So before you buy any stocks, make sure you do some research and that you’re aware of the risks involved.

And if you do manage to make some money, remember to have a cold one for us.

At Freetrade, we think investing should be open to everyone. It shouldn’t be complicated, and it shouldn’t cost the earth. Our investment app makes buying and selling shares simple for beginners and experienced investors and keeps costs low. So download the app and start investing today. Choose from a general investment account and a tax-efficient stocks and shares ISA or SIPP account.