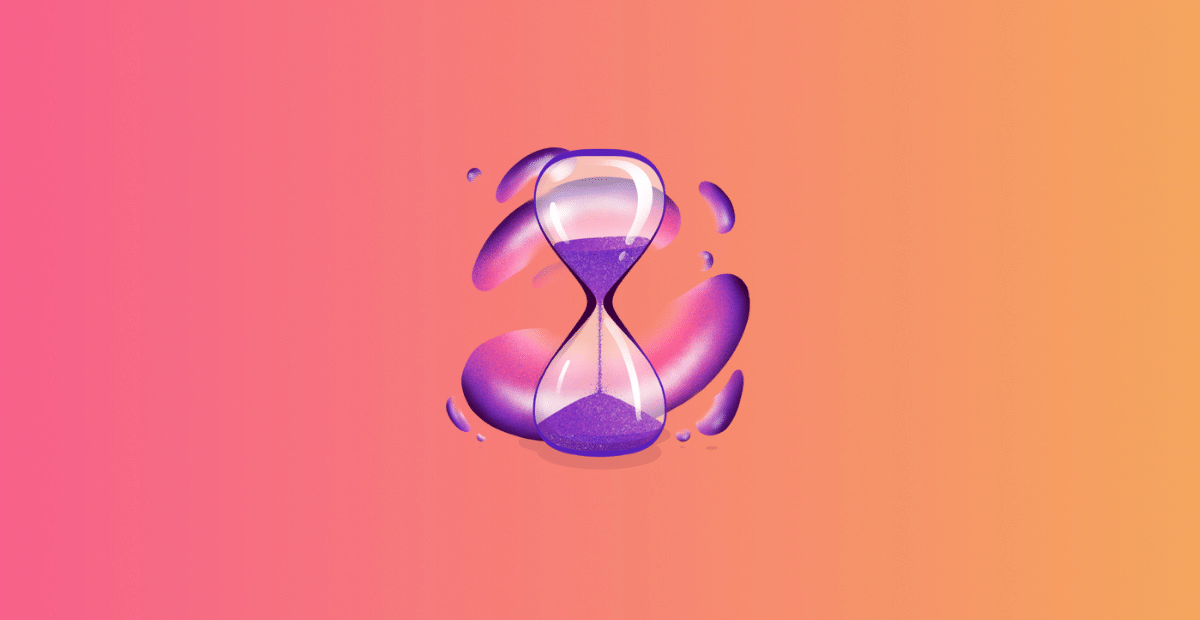 Netflix’s Q1 results have landed and it’s made for interesting viewing.

For the first time in a decade, the most-watched subscriber number in history fell and missed expectations by some way. Paying subscribers fell by 200,000 over the first quarter versus expectations for the platform to add 2.5m new ones.

And while it was the group’s exit from Russia that turned the subscriber number negative, membership growth elsewhere wasn’t enough to offset the impact. And the real worry is that this trend looks set to continue.

Next quarter (which seasonally tends to be lower than Q1) Netflix expects net paid subscribers to drop by 2m, compared to adding 1.5m last Q2.

The dramatic drop off in the share price implies this has come as a bit of a surprise to the market. But should it have? Netflix had already reported slowing subscriber growth numbers last quarter and hinted at all the reasons why the trend might continue.

Have we reached peak subscription?

The streaming war is not a new concept but until now it’s largely been a case of subscriber growth for all. However, with streaming penetration in the US and UK estimated to be nearing 80% and US households juggling on average 4.7 services each, news of falling subscriber numbers suggests we’re choosing our TV shows more carefully.

So perhaps it’s the speed of the contraction that’s spooked investors. After all, few people would have thought Netflix would be losing subscribers already.

So let’s take stock of where we are.

What next for Netflix?

The important thing to focus on now is what lies ahead. Streaming looks here to stay, so it’s likely Netflix will be here too. The question is in what form.

The elephant in the room is the subscriptions industry is starting to get a few grey hairs.

The days of quarter on quarter booming subscriber growth seem over. With penetration high and with more choice than ever (streaming, gaming, social media, you name it) churn is here too which means top line or revenue growth is going to be harder to come by.

The plan for profitability

Unsurprisingly, Netflix’s attention has turned inwards. Squeezing more from existing customers has been outlined as the path to profitability.

Continued price rises, rethinking advertising and monetising sharing (it’s about time, with Netflix’s 222m households said to be sharing with a further 100m) are the headline items set out by management.

But this will be a delicate balance to strike, at a time when your competitors are already sharing the same TV screen.

Then there’s the other elephant. Netflix spends big on content to keep attracting subscribers. But at the current price point and level of spending the firm doesn’t make any cash profit.

Media is an expensive game, particularly when you're competing with the heavyweights like Disney and HBO. Last year Netflix’s content bill came to $17bn, up from $11bn the year before.

Piling money into hit shows and burning cash is fine while your subscriber base is growing rapidly. At some point, you’ll break even and cash will flow in from there. But hold on, Netflix just reported a decline in subscriber growth.

And that’s a big problem.

Netflix at half price?

Q1 results certainly knocked the valuation down a few pegs. Netflix now trades around 30x future earnings (at the time of writing).

So the question on everyone’s lips is where do investors go from here? Run for the hills or snap up a screaming buy?

At this stage it's far too soon to tell, we’ll need to see Netflix deliver on its new promises over the next few quarters.

If it can pull a few strings and get subscriber numbers growing again then today’s valuation might well prove to be a cut-price deal.

The problem Netflix has is that it’s long been considered expensive. Analysts have needed ambitious expectations of subscriber growth and price rises to justify the valuation.

Throwing in a negative subscriber growth number makes this element of the share price justification a little more challenging. Even at a lower price.

It’s very tempting to see a collapsing share price on a successful company and wade in, but we’d suggest watching a few more quarterly earnings closely before making any long-term decisions.