Oracle is right for TikTok 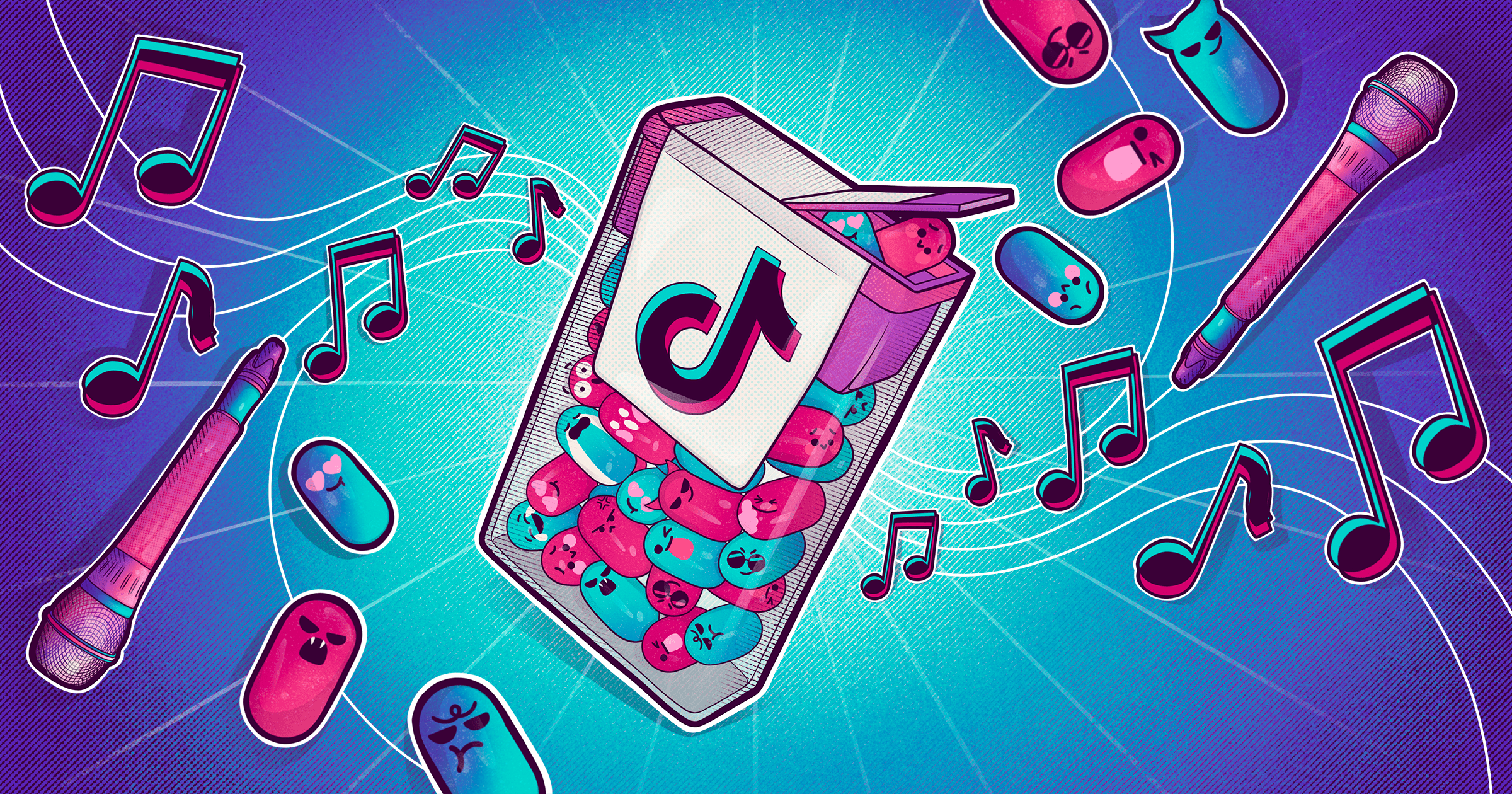 The tech firm has the know-how to make the best out of the video streaming app. It just needs a good deal.

American TikTokers (yup, that’s a word) breathed a sigh of relief this week as Oracle announced that it had reached a deal with ByteDance, TikTok’s Chinese parent company, to keep the video streaming site’s US operations running.

For those not in the know, US president Donald Trump ordered ByteDance to sell off its US entity last month. This was ostensibly for national security reasons. US authorities claimed that the close relations Chinese tech firms enjoy with their government could lead to TikTok users in the US having their information stolen by China’s intelligence agencies.

Of course, the US also routinely pilfers data from social media sites, so they’re hardly in a position to lecture others on doing the same.

Hypocrisy aside, there is a more cynical view to take on the whole TikTok debacle. The US reigns supreme in the world of technology. Amazon, Apple, Alphabet, Facebook and Microsoft are now collectively worth over $6 trillion, more than the entire GDP of the UK and France combined.

TikTok represents something of a threat to this soft power. It is one of the first non-US internet companies to have achieved meaningful global success. US authorities' decision to block  the firm from operating in the States may have represented an attempt to stop this.

Whatever the case, Oracle has now agreed a deal with ByteDance. Shares in the data and cloud services provider have risen by almost 7 per cent to $60.92 since the news was revealed.

The problem shareholders and prospective investors now have is in figuring out what the deal actually is. And if you think that sounds weird then you would be correct. Oracle’s stock price may have risen but we don’t actually know the terms of the agreement it has made.

Reports from China indicate that ByteDance is not going to hand over the code and algorithms that it uses to make TikTok tick. Other media outlets have been reporting that Oracle isn’t even going to assume ownership of the TikTok US entity. Instead, it will just be providing data services of some description to the video streaming app.

All of this suggests that Oracle may not end up controlling TikTok in the same way that Microsoft did after acquiring LinkedIn four years ago. It will just work with the firm’s owners with an agreement that keeps both the Chinese and US governments happy.

Of course, that leaves you wondering how much of a boon TikTok will really be to Oracle and whether it will provide it with a boost in revenues that makes it worthy of investing in.

The other question mark here is how well Oracle will be able to handle the running of a social-media-come-streaming company. Many critics of the deal have pointed out that Oracle has no experience running a video streaming site and that TikTok’s mass market audience is completely different from the big corporations that the firm is used to serving.

There is certainly some validity to those claims but they miss the fact that social media sites — be it Facebook, Twitter or YouTube — are effectively advertising companies. They generate their revenue using a huge web of data management tools that can manipulate users and target them with the ‘right’ kind of ads.

As we pointed out in one of our recent Weekend Reads, Oracle has spent sizeable sums of cash on breaking into this niche and developing data-driven marketing technology. One example of this was its $400 million acquisition of Grapeshot in 2018. The British start-up’s technology helps companies find the right language to use (or not) in ads when targeting prospective customers.

Apart from buying tech, we also shouldn’t forget that a core part of Oracle’s has been managing data. That may seem like a benign point to make but, again, that is essentially all social media companies do. They collect lots of data, analyse it and use that information to target you with ads and make their service more addictive so that you’ll keep using it. Oracle can likely take much of its existing know-how doing similar things and apply it to TikTok.

As such, it doesn’t seem entirely fair to say that Oracle isn’t the right fit for TikTok. It has developed its own tech and spent huge sums of money trying to break into the data-led advertising market that companies like Facebook and Google pioneered.

Whether or not the company will be able to realise some gains on those efforts with regard to TikTok will come down to the terms of the deal, not its technology.