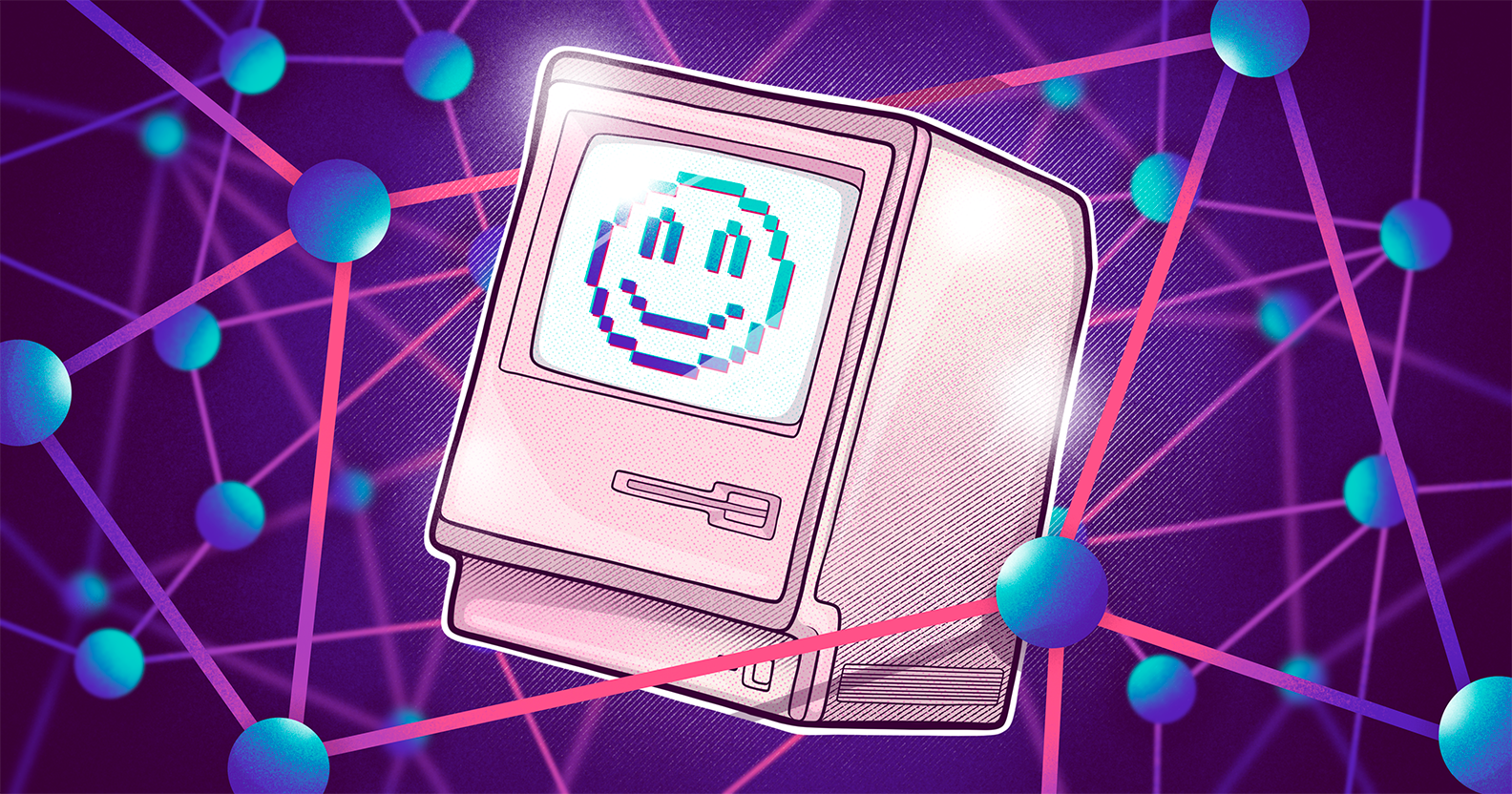 One of the companies that's set to go public this year is Palantir.

If all goes to plan, shares in the technology company will list on the New York Stock Exchange this coming Tuesday. Shares look set to start trading at $10, valuing the firm at $22 billion.

The listing hasn’t been without controversy.

Although it has its roots in Silicon Valley, Palantir has long been seen as something of a pariah in tech circles.

That’s because it has historically had close ties to intelligence agencies, governmental organisations and police departments.

Silicon Valley, with its libertarian roots, woke worldview and an overly optimistic belief in its own level of morality, naturally finds this reprehensible.
‍

PayPal and the CIA

None of this disparagement has stopped Palantir from selling its product.

The company was launched in 2004 by Peter Thiel, a serial entrepreneur who founded PayPal and was Facebook’s first big investor.

Thiel provided the initial funding for the business. The goal was to take some of the anti-fraud technology that PayPal had developed and apply it to counterterrorism activity.

The company struggled to get financing during its first few years of activity.

In fact, the CIA was the only investor in the business apart from Thiel. The intelligence agency made the investment through In-Q-Tel — a venture capital business that it runs.


What does Palantir actually do?

Before going any further, it’s worth explaining why an organisation like the CIA was interested in Palantir in the first place.

In short, Palantir makes software that can analyse large, disparate sets of data and identify any patterns or interesting features in them.

At the time, and to a certain extent until today, this was fairly unique. Lots of data management systems silo information into individual parts.

So if you have a set of emails, spreadsheets and voice recordings, you have to look at them individually and not as a unified whole.

Palantir’s technology can let you group those things together and see what trends emerge.

As you can imagine, the ability to sift through large amounts of information was appealing to intelligence agencies.

For the first few years of its existence, Palantir’s sole customer was the CIA. Working with the intelligence agency is supposed to have helped improve the company’s technology.

Such success meant that the company’s tech was taken up by border agencies and police forces.

This has — understandably — caused some controversy.

Back in 2010, a man named Michael Katz-Lacabe learned about a programme being run by the San Francisco Police Department. Using car-mounted cameras, police in the city were photographing license plates to monitor where cars were located.

Katz-Lacabe asked police for all the photos taken of his car. He was sent back 112 pictures, some of which included his children.

These photos weren’t just being used by the local police.

They were also being forwarded to intelligence agencies and analysed using Palantir’s software. The company would later boast in a sales pitch that it could analyse more than 500 million license plate photos in under 5 seconds.

In its defence, Palantir has said that the technology has helped save lives. Company CEO Alex Karp has publicly spoken about a case in which it was used to catch a paedophile.

Like many Silicon Valley companies, Palantir is yet to make a profit.

The firm has surpassed most other major tech firms, however, in being in business for so long without making anything.

Part of the reason for this may be due to its initial focus on working with intelligence agencies. For the first few years of its existence, the company acted like a quasi-government agency.

This started to change in 2010 when the company worked with Thomson Reuters on an analytics tool and helped JPMorgan fight financial fraud.

Since then the firm has made numerous claims that it is branching out to corporate clients. But even in 2019, government contracts still made up 53 per cent of the firm’s revenue.

This partly explains why the firm has been so reluctant to go public in the past.

In fact, Karp has said that working with intelligence agencies has made listing on an exchange, and the commensurate transparency requisites that go with that process, difficult for the firm.

It seems that those difficulties have, however, been overcome. Palantir will go public on Tuesday amid a lot of hype around its activities.

Much of the media discussion surrounding the listing has been full of critiques of the firm’s activities — criticism that was met with a harsh response from Karp.

In a letter published as part of its IPO regulatory filing, Palantir’s CEO attacked tech firms and the wider Silicon Valley culture they operate in.

“The engineering elite of Silicon Valley may know more than most about building software,” he wrote. “But they do not know more about how society should be organized or what justice requires.

“Our company was founded in Silicon Valley. But we seem to share fewer and fewer of the technology sector’s values and commitments.”

Those comments came shortly after Palantir announced it was moving its headquarters from Silicon Valley to Denver, Colorado.

Such tech-nerd infighting is unlikely to have much influence on investors.

The main concern for them is whether Palantir will actually be able to turn a profit.

The company made $742 million last year, up 25 per cent on the year before. Despite this, the firm still managed to lose a whopping $579 million. To be fair, the company is hardly unique in having such large losses. Taxi app Uber, an extreme example of this, lost a massive $8.5 billion last year.

Palantir could turn things around if it’s successful in branching out to more corporate clients. The firm has also started to cut back on some of its more lavish spending, which included first-class plane tickets for any travel and gourmet bacon being given to employees for breakfast.

It’s also worth remembering that, even if you think some of them are immoral, government contracts do not preclude profitability. Defence contractor Lockheed Martin, for example, made 70 per cent of its 2018 revenue from the US government alone.

A bigger problem for Palantir may be the more competitive landscape that it now operates in. Lots of companies are now in the data business and they’ve been much more focused on getting corporate clients than Palantir has.

Ultimately the company’s success on the stock market will depend on whether it’s able to prove that its offering is superior to others.

‍
Join the discussion on the forum.