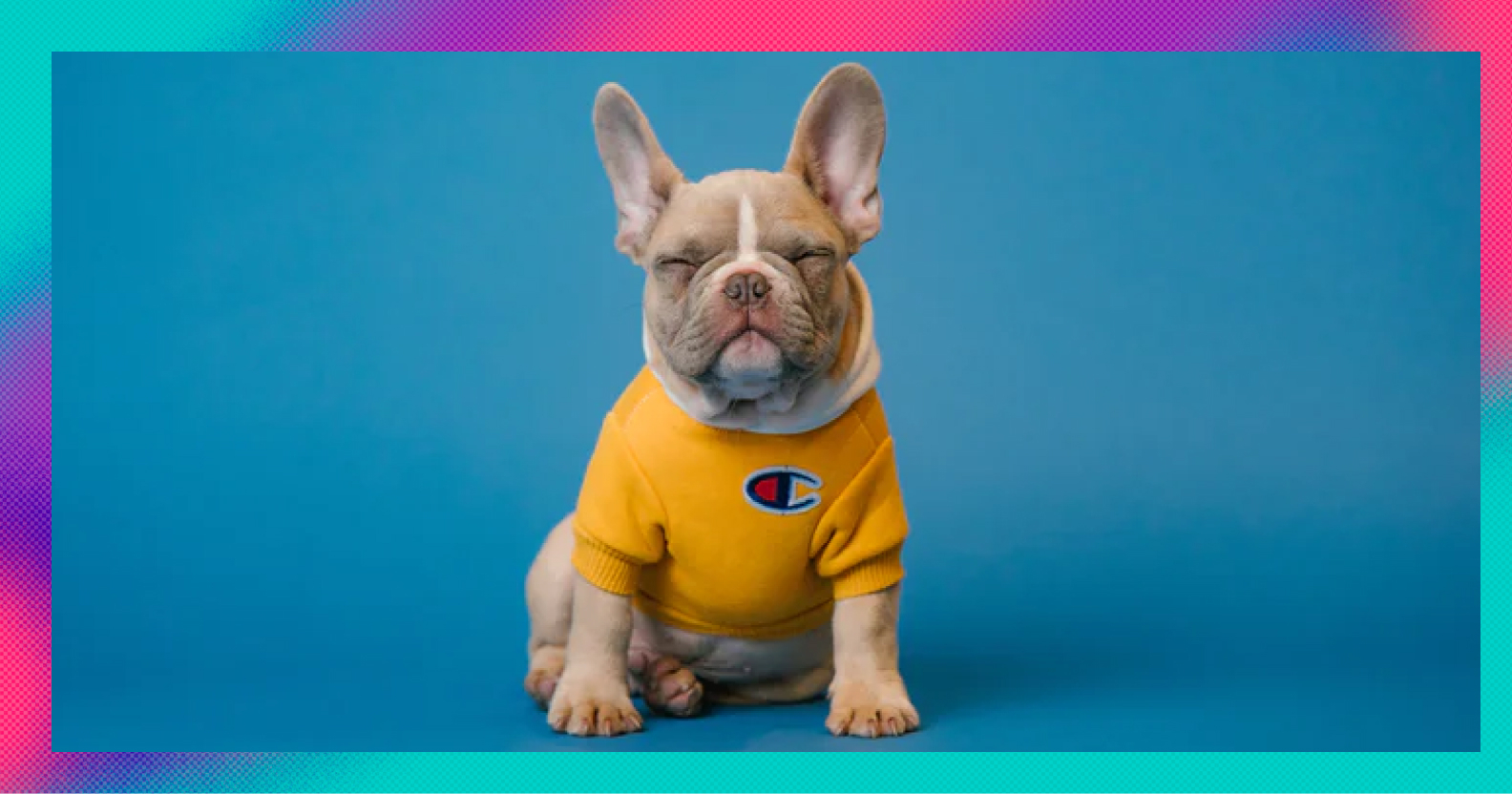 Lockdown success continues the pattern of the decade

Over the past decade, Brits have more than doubled the amount that they spend on their pets.

Pets at Home Group, a company that mainly runs retail outlets selling pet goods, has managed to ride this wave of growth.

The company has really captured the spotlight in the past 12 months because of the pandemic.

Pets at Home managed to secure essential business status back in March and so was able to keep its retail stores open, even as its grooming facilities and vet practices were forced to close.

People responded to lockdown by rushing to adopt pets and buy goodies for their existing ones.

Naturally this was a boon to a retailer like Pets at Home and the group, which released financial results for the past six months on Tuesday. It saw a 5% increase in revenue compared to the same period last year.

It also saw a surge in new members for its Puppy & Kitten Club (yes that’s a real thing), with a 25% increase on the prior six month period that took it to close to 1m members. That club now generates the firm £80m a year in revenue.

Such growth is largely in line with what the company has achieved over the past decade but, as you can imagine, it’s all the more impressive when you consider that it hasn’t been able to operate all of its business units and still had to put in place safety measures for the ones that were active.

Naturally investors have been piling cash into Pets at Home for the past year as they hunted for firms that were likely to perform well during the pandemic.

Shares in the business have risen close to 100% over the past 12 months, with much of that growth coming since the market crashed in March.

But after Tuesday’s results were released, the company’s shares dropped by around 10%.

You may wonder why, given that the company has done rather well. In short, it’s because most people already knew that the firm was going to do well. The publication of Tuesday’s results simply confirmed that.

As such, any gains that were to be made in the company’s share price were already baked in before then. And some investors likely felt there wasn’t much more to be gained from holding on to them and sold off.

Generally it makes sense that investors would decide to do this. After all, if you’ve invested in a company for share price growth and don’t think there’s anything left to gain, why continue holding on to those shares?

This is particularly the case for companies that may have only seen gains because of erratic lockdown spending or the advantage they may have gained simply by being allowed to keep their doors open.

But as much as the headlines may say otherwise, this doesn’t necessarily apply to Pets at Home.

True, the increase in sales that we’ve seen at the company is in part due to the effects of COVID-19.

But the growth that the business has seen over the past decade suggests that this was not a one-off fluke resulting from the pandemic. Instead, it’s simply a continuation of a trend that has seen people in the UK spending more on their pets.

Given that many people in the West seem to prefer having dogs and cats to real children, there is a good chance that this trend will continue.

In fact, almost 50% of all US millennials — not just pet owners — have gone into debt in order to pay for their pets. And with more and more young people putting off marriage and children until later in life, the pet market will likely continue to be a big money maker.

That being the case, it seems as though Pets at Home shares can be for life, not just for a pandemic.

Let us know what you think about Pets at Home on the community forum:

Is Nio a genuine Tesla challenger?