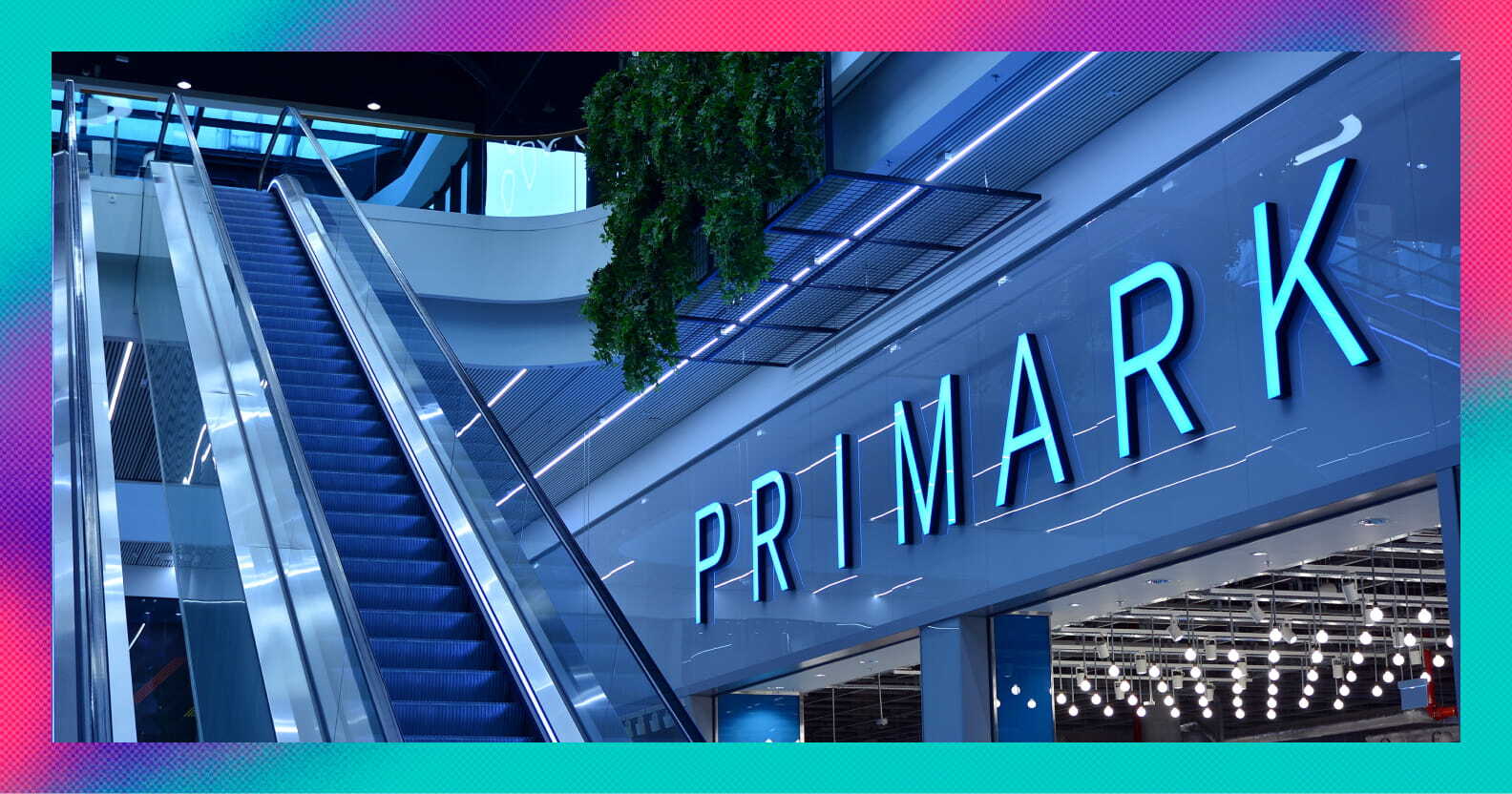 But Associated British Food, the retailer's owner, looks to have a good long-term strategy in place

Even if you’ve never heard of them, the chances are you have some of Associated British Foods’ products in your home.

But, despite the name, ABF’s most famous brand and biggest revenue generator isn’t a food business but a clothing retailer — Primark.

And because its physical stores have flourished in an era when it's often said that firms must go digital or die, Primark has often caught the attention of both the press and investors.

ABF published its financial results for the year on Tuesday morning. They didn’t make for pretty reading but they also weren’t bad considering the year we’ve had.

But the firm's various grocery, sugar and ingredients businesses actually saw a 26% increase in profit.

This was less to do with people bulk buying at supermarkets and more the result of effective cost-cutting that ABF made in its supply chains.

Primark was a different story. The clothier saw its adjusted profits fall to £362m this year, a 63% decline on 2019.

It can be easy to read headlines like this, about a sharp drop in revenue or profit, and think that it’s time to sell off your holdings in a company.

Sometimes that might be the case. If a firm is seeing a big decline in its ability to make money, with no long term prospects of changing that, then you may want to sell the shares you have in that business.

But in the case of ABF, this doesn’t seem like a reasonable response.

The firm has managed to perform comparatively well in the face of a pandemic.

What’s particularly positive is that, in areas where it saw greater profitability, this was more to do with efficiencies in its supply chains and business operations than people performing Viking-like raids on supermarkets to buy its products.

That bodes well for the future because those measures are very likely to still be in place once the pandemic ends. In contrast, if greater profits were due to an uptick in sales driven by the effects of a lockdown, they would be less likely to continue once everyone is allowed to live a normal life again.

As to Primark, it’s true that the clothing retailer has been hit hard by the pandemic and its failure to sell products online has come back to bite it.

But the company still managed to grow its share of the UK fashion market this year. At the same time, Primark opened 14 stores in 7 countries in the past two months alone — a sign that consumers still want to buy its products.

Lastly, and perhaps most importantly, ABF is sitting on plenty of cash that it can use to pay its way through these difficult times. The company has also taken full advantage of government funding schemes in the UK by taking £98m via job retention programs.

Overall, the signs are that ABF, and Primark in particular, is still a business that has plenty of demand for its products and looks capable of surviving the pandemic. So even if its short-term outlook is poor, there is little reason to believe the company won’t do well in the long-run.

When should you sell stocks?

The point here is that, just as we said the other day that it’s generally not a good idea to buy the news, so too is it bad to make a rash decision to sell based on one set of poor results.

Only reading the headlines can give you a short-term view of what a company is capable of and selling based on that information can leave you out of pocket.

Of course, that may leave you wondering when you should actually sell.

If we take ABF as an example, holding for the long-run in the hope that its share price goes up is probably a better option. The problem here is that some people may need cash right now.

This is where diversification comes into play. If all of your money was in ABF at the moment and you suddenly needed cash, then there’s a good chance you’d be forced to sell and end up at a loss.

This isn’t to mention that the company, even if it is well placed in the sector, is in the UK retail industry, which was under tremendous pressure even prior to the pandemic.

Always holding some cash is a good way of making sure you have money needed to make short-term payments. And investing in a range of assets, not just putting all your eggs in one basket, means that you can avoid some of the short-term damage that might be done to shares in a firm like ABF.