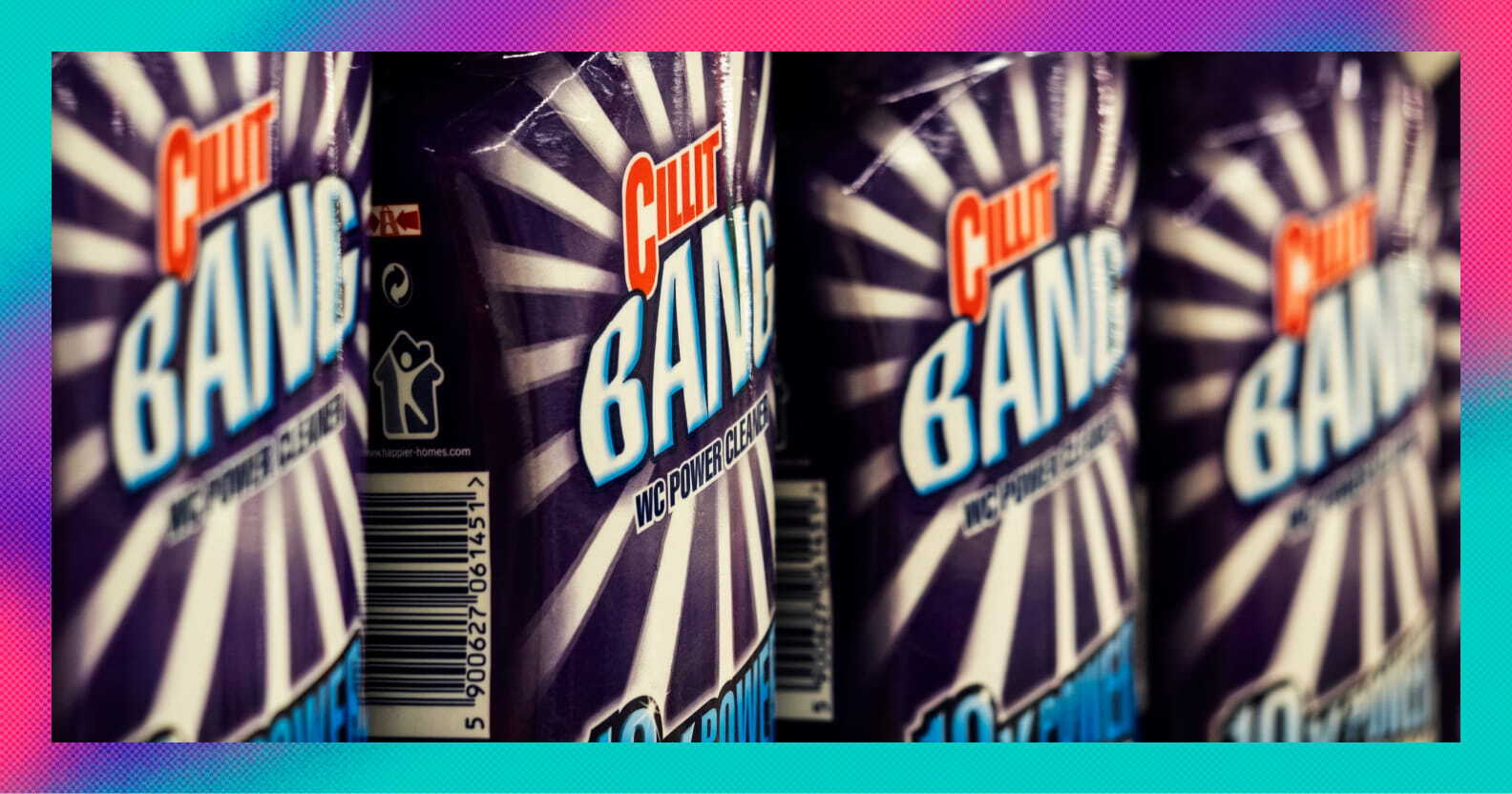 One of the big effects of the pandemic has been to make us more aware of how world events affect stock prices.

Shares in airline companies and hotel businesses have plummeted as travel has largely been suspended across the globe.

By contrast, many tech and ecommerce firms have thrived as people spend even more time glued to their phones and computer screens.

This can make it seem like there is a simple cause-and-effect relationship between an event and a share price. Something bad happens, a company’s share price goes down and vice versa.

There is an element of truth to this but, sadly, things aren't always so simple.

We can see this from the financial reports released this week by three companies who derive substantial revenues from cleaning and hygiene products.

For obvious reasons, demand for alcoholic wipes, hand sanitizers and other things that were once confined to the world of hypochondriacs, has gone up during 2020.

It saw revenue growth of 19% compared to the prior year, a big part of which was driven by a surge in demand for surface disinfectants from hospitals.

There was a similar story over at Reckitt Benckiser. The consumer goods company, which owns Dettol, Cillit Bang and Durex, generated £3.5 billion in revenue over the course of the third quarter in 2020, up by 13% on the same period last year.

Given these results, it would be reasonable to think that these companies’ market values would have boomed this week.

In reality, the share prices of all three firms have gone down since their reports were published.

There are various reasons for this and some of them are unique to each company. Unilever, for example, has a large food business that didn’t perform well over the past three months.

But on a broader level, all three businesses have seen their shares trading at record highs — or close to record highs — since the stock market crashed in March.

That’s because investors were looking for firms that they thought were likely to benefit from a global pandemic. It’s not hard to put two and two together and see that firms selling disinfectant products, at a time when many people would probably bathe in hand sanitizer if they could, are likely to see higher revenues than usual.

With their predictions confirmed, many investors may have thought that the three companies had seen the peak of their COVID-inspired growth — both in revenue and in share price. So they sold off and brought share prices down.

This should serve as a reminder that trading the news is rarely a good idea.

If it’s obvious that a company is likely to be doing well, investors will be buying up its stock — and pushing up its price — long before it publishes any financial reports.

The exception to this is if a company defies expectations and does much better than investors had predicted. If that does happen, it’s more likely that there will be a commensurate rise in its share price.

We saw this on Wednesday with Snapchat, as it far exceeded revenue expectations and saw its share price surge upwards by more than 30%.

The point here is that a huge amount of investing comes down to predicting what’s going to happen, rather than looking at what’s already taken place.

If it’s widely assumed and very likely that a particular company is going to do well, then it’s almost certain that its share price will be pushed up before that happens.

Looking for those bright spots, where a company is likely to do well but only a smaller number of investors have realised it, is what makes for a good investment.

‍
Important information
This should not be read as personal investment advice and individual investors should make their own decisions or seek independent advice. This article has not been prepared in accordance with legal requirements designed to promote the independence of investment research and is considered a marketing communication.