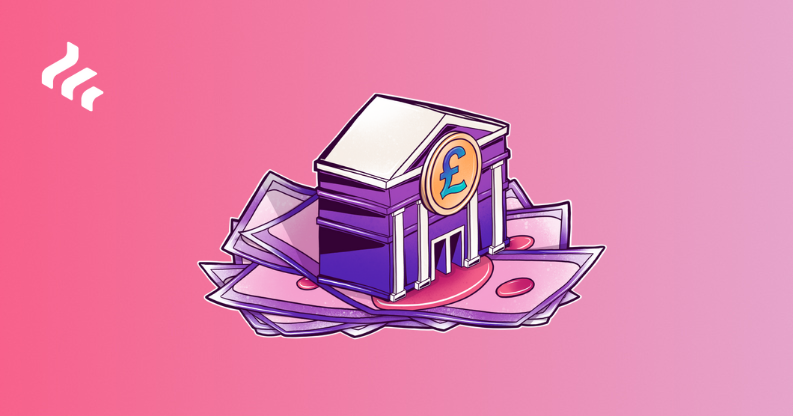 It's a big week for interest rate policy setters.

The Federal Reserve (Fed) kicks off a two-day meeting today which will end with a decision on interest rates and Q&A with chairman Jerome Powell tomorrow.

On this side of the pond, our very own Monetary Policy Committee (MPC) meets to finalise its latest interest rate decision to be announced on Thursday.

Central bankers are walking a very high tightrope at the moment. And there’s a long way to fall either side if they get it wrong.

Simply put, if they press too hard on the monetary policy brake, they risk derailing an economic recovery. If, on the other hand, they ease off and let the economy freewheel a bit, they risk runaway inflation.

That’s a tough spot to be in. What makes it tougher is we haven’t seen an environment like this for decades, so there isn’t a go-to playbook for policy setters.

As for what they’ll do, when it comes to monetary policy, actions can mean less than words.

The Fed and co. pride themselves on transparency, and frequently tell the market what they plan to do, even when plans change - as they have been recently.

When rates increase this week it won’t catch anyone by surprise. But the words accompanying the actual hike will matter a lot more.

The Fed has a history of being more dovish than its European and UK counterparts.

The term’s origins are as bird-related as they sound. A dovish approach is a more peaceful and subdued take on policy, while the opposite is a hawkish approach. In military use, that refers to using force to achieve a goal.

Anyway, back to the Fed. Historically when there is a need to err, they have erred on the side of holding rates lower.

Fed-watchers will scrutinise every word in the press release for signs of whether future policy will indeed stay dovish, but expect any incremental hawkish squawks from either the Fed or the MPC to be greeted less warmly than a peaceful coo.