Shell and the green future 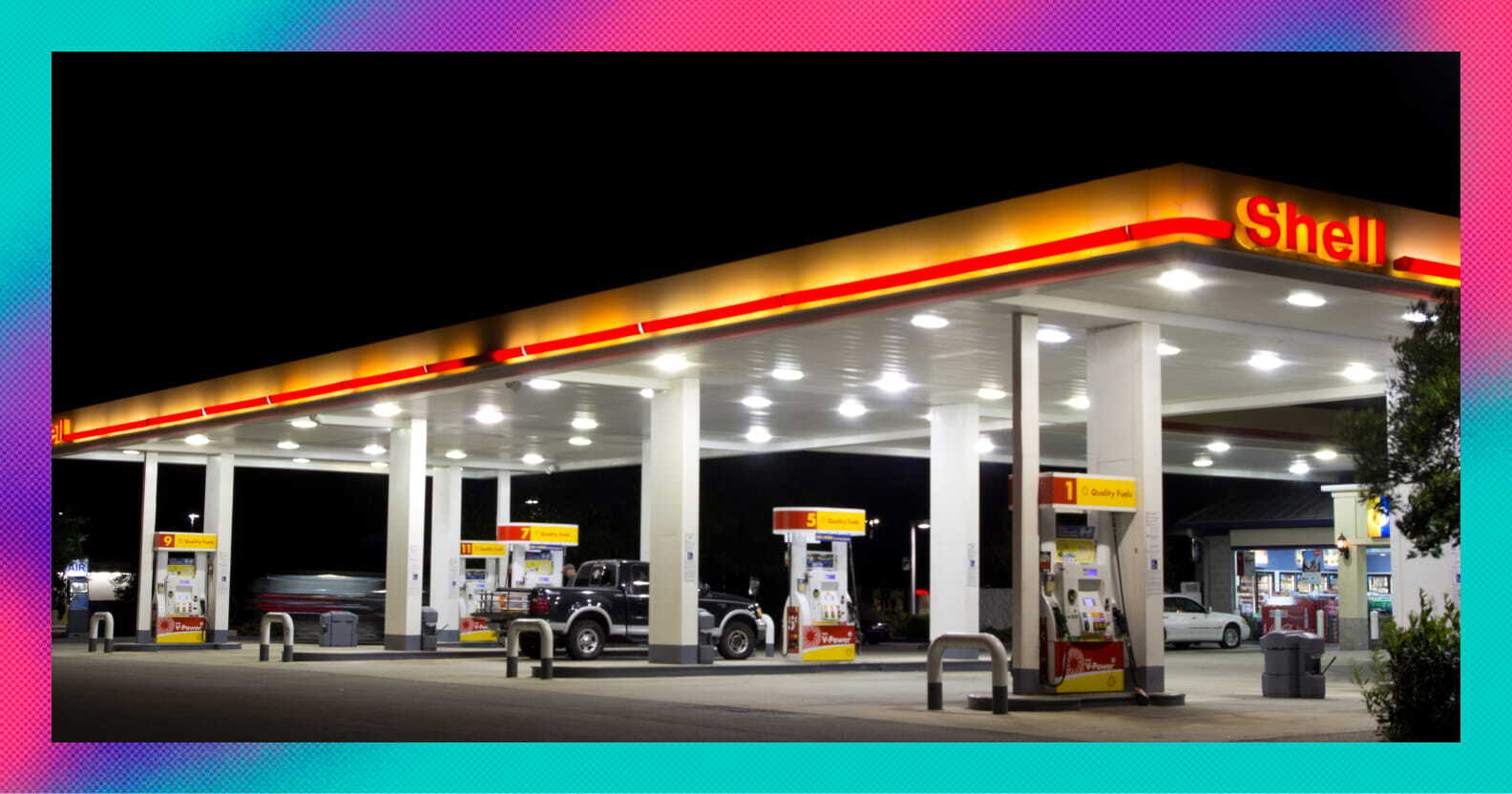 It’s been a pretty miserable year for Shell.

With oil prices reaching historic lows and the Damocles Sword of renewable energy inching ever closer to its core business, more and more people are questioning the ability of the firm to flourish in a green future.

The Anglo-Dutch conglomerate published its third quarter results on Thursday. To the surprise of some analysts, the company had adjusted earnings of $955m — higher than expected but still far below the $4.7bln earned during the same period last year.

The company also increased its dividend slightly to 16.65p. That came after the firm slashed its dividends to 16p earlier this year, the first time it had cut its shareholder payout since World War II.

That bump up in dividend value appears to have been an attempt to woo investors who are increasingly concerned about the viability of the firm.

Shell has long been a stalwart of the British pension investment scene, providing solid returns in the form of dividends and a steady share price.

But the low demand for oil resulting from the pandemic seems to have made investors start to focus on all the potential problems that lie ahead for the company.

The main area that they are looking at is green energy. Better technology, lower costs and environmental concerns are making renewable power sources more attractive for both investors and consumers.

Probably because the pandemic is making everyone go insane, some people now seem to believe that a switch to green energy is going to happen tomorrow.
‍
There is little evidence that this is the case.

The pandemic hasn’t sped up renewable energy research or made it any cheaper to use. We’re just using less energy as a whole because we’re doing less of the things, like running factories or flying planes, that require it.

This is not to say that there isn’t going to be a move towards green energy, just that there is a difference between something happening overnight and in 10 years time.

Shell and other companies have invested vast sums of money to make sure that they play a role in this transition and a future where green energy is predominant. A question that investors may fret over is how successful they’ll be and how much money they’ll make.

This latter point is important because the hydrocarbons business remains extremely lucrative. Shell is a case in point. Last year its total revenue was just shy of $350bln.

Earning such vast sums of cash is possible because oil is often expensive and almost everyone on the planet requires the power it creates to go about their daily lives.

But some research indicates that green energy will be exponentially cheaper than the fossil fuels we now use.

Analysts in the asset management division of BNP Paribas found last year that oil would have to be priced at $9 a barrel to remain competitive with green energy sources. Bar the freak negative pricing we saw earlier this year, the commodity hasn’t traded at this price since the late 1990s.

Combined with the fact that they may fail to take a decent market share of the renewables industry, this could mean firms like Shell are simply nowhere near as profitable as they are today — something that should worry any investor with long-term plans for the company.

The thing to remember here is that there is still a long way to go and a lot that can change on the path towards a green future.

Much of the renewable energy we’ve seen develop successfully has been in areas like solar and wind power.

But in carbon capture and hydrogen power, things that are needed to achieve a meaningful transition to a green future, there has been less success at building profitable and scalable power sources.

That being the case, oil and gas are likely to be with us for some time to come.

At Freetrade, we think investing should be open to everyone. It shouldn’t be complicated, and it shouldn’t cost the earth. Our investment app makes buying and selling shares simple for beginners and experienced investors and keeps costs low. So download the app and start investing today. Choose from a general investment account and a tax-efficient stocks and shares ISA or SIPP account.

This should not be read as personal investment advice and individual investors should make their own decisions or seek independent advice. This article has not been prepared in accordance with legal requirements designed to promote the independence of investment research and is considered a marketing communication.‍

The problem with buying the dip