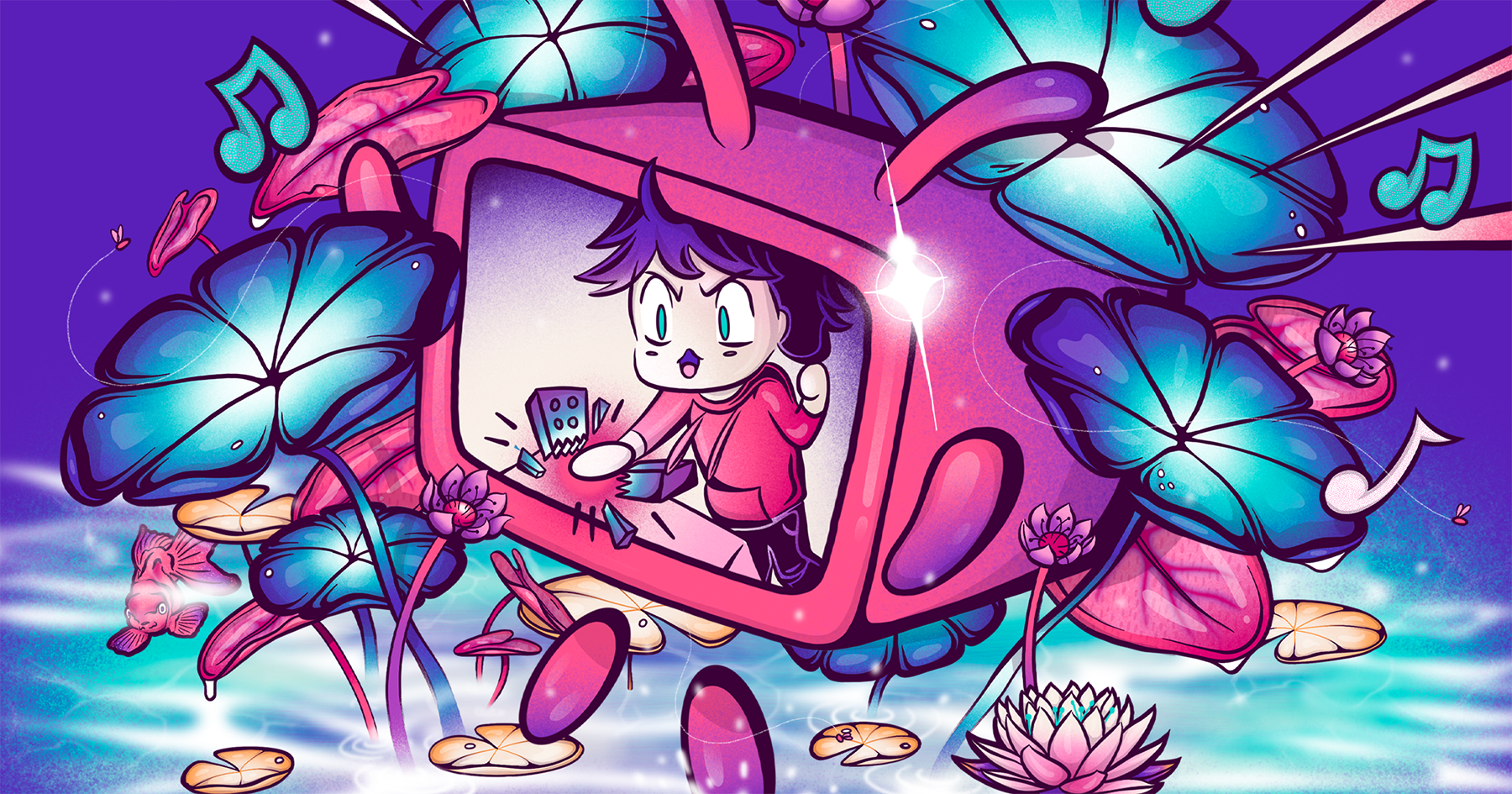 Different countries have different cultures and ways of doing things. This is part of what makes the world an exciting place to live in. It’s also why there can be huge companies active in one country or region that people in the rest of the world have never even heard of.

Line is a good example of this. The messaging app, which also runs an Uber-esque taxi service and a cryptocurrency exchange, has 80 million monthly active users in Japan (a country of 126 million) but almost none in any European country.

Similarly, the biggest food delivery company in India is not Uber Eats, Deliveroo or Just Eat but Swiggy. India’s favourite takeout service was processing 3 million orders per day before COVID-19 struck. By comparison, Just Eat, one of the only companies to release such data, averaged 336,500 orders per day in 2018.

Like India, China has a huge population. This means companies there can gain hundreds of millions of users without ever expanding abroad. Messaging app WeChat, for example, has about a billion users in China.

One Chinese company that has done particularly well over the past couple of years is Bilibili. The video streaming site announced in May that it had increased its number of active users to 170 million in the first quarter of this year, a 70 per cent increase on the same period in 2019.

Bilibili is a bit like YouTube but with a geekier vibe. The site, which was launched in 2010, was originally popular with gamers, anime fans and comic book readers, who would post meme-like videos of their favourite shows or stream themselves playing the latest MMORPG.

The site also gained some fame for creating bullet comments. These are comments that users can post on videos and have them scroll across the screen, from right to left, at a set time. Since Bilibili created them, bullet comments have become ubiquitous across most Chinese video streaming platforms.

A mix of gamer and online youth culture still permeates Bilbili’s activities. Scroll through the company’s homepage and you’ll see lots of anime and gaming content.

Still, the site’s growing popularity means that a wider variety of videos are being uploaded by users. Anime clips now sit alongside music videos, cooking shows and generic vlogs. One Russian guy, whose username is ‘Alyosha's Iron Fist’, only posts videos of himself smashing bricks with his hand.

This change in the Bilibili userbase is reflected in the site’s most popular users. Ahead of a cooking show and state news network, the Communist Youth League’s channel has more likes than any other account. The League, in case you were wondering, posts a mix of videos, including entire anime episodes and interesting stories about the rebels in Hong Kong.

YouTube has dominated the video streaming world in the West since its founding 15 years ago. True, Vimeo and DailyMotion still have some users but how often do you really use them compared to YouTube?

There is no equivalent situation in China, where video streaming sites have fluctuated in popularity or changed their entire business model. More importantly, they often offer a far broader set of services than the equivalent US or UK companies.

Weibo is a good example of this. It started out as a Twitter-like website but has branched out to become an extremely popular streaming platform for user-generated content. Weibo also publishes video games and the company’s C no EO, Gaofei Wang, said in May that he wants to expand into live streaming.

Bilibili is similarly diverse in its offering. Though its main focus is on streaming user-generated content, it publishes mobile games, owns an e-sports team and is licensed to distribute some TV shows.

All of this is important because it shows that Chinese tech companies are not just mirror-images of companies like YouTube, Netflix or Twitter. In fact, you could argue that they are more innovative than those sites.

Bilbili on the stock market

A huge part of that growth has come in the past couple of months. Like most other stocks, Bilibili shares plummeted in March as countries across the world went into lockdown.

Since then, however, they have ballooned in value. After dropping from $28 to $20, shares in the streaming site more than doubled to their current $48.60 price.

The reason for this is that the company has been largely immune to the negative effects of the pandemic. In fact, it seems to have benefited from lockdowns, with more people streaming videos and using the site for longer periods of time.

Another factor was a deal that Bilibili struck with Sony in April. Sony invested $400 million for a 5 per cent stake in the streaming site. The two companies said that they would look to generate revenue through anime and gaming.

Despite these positives, Bilibili continues to be a loss-making business. Like many internet companies, it spends a huge amount on getting new users. That has translated into higher revenues but not enough to cover those costs.

The problem that the company faces is that its core offering is free. Ultimately, it has to convert users into paying customers via its e-commerce, gaming and live-streaming offerings or it needs to get more views so that it can sell ad space to companies.

Given that it has seen consistent growth over the past couple of years, Bilibil is on the right track. But it’s still likely to be a while before it becomes a profitable business. Luckily you can watch videos of a Russian man smashing bricks while you wait for that to happen.