Stock bubbles and the Spectacle 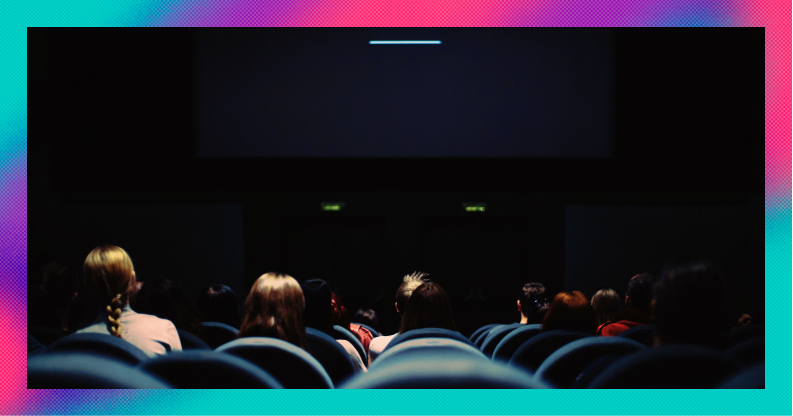 “The Spectacle cannot be understood as a mere deception produced by mass-media technologies. It is a worldview that has actually been materialised, a view of a world that has become objective.”

That rather sci-fi-esc quote is from Guy Debord’s book, Society of the Spectacle.

Debord believed that our behaviour today is largely influenced by what he called the ‘Spectacle’. A big part of the Spectacle is imagery, like advertisements or movies, that represent human existence in a way that doesn’t actually reflect reality.

The problem, according to Debord, is that we become so accustomed to these representations that we believe they’re real and start acting them out in our lives, turning them into a reality.

Diamond wedding rings, for example, only became popular after an ad campaign in the 1930s run by De Beers in the US. But the campaign was so successful that people came to believe a diamond ring was what you had to buy for a wedding ring.

Almost anyone that’s invested before will be familiar with similar patterns of behaviour to this when it comes to the stock market. And nowhere is it more clearly demonstrated than in market bubbles.


What is a market bubble?

A market bubble is when an asset — it could be shares in Apple or Chinese real estate — sees a surge in value as more and more people buy it.

This pushes up the price of that asset so that it becomes divorced from its true value.

When people believe that this has happened, they’ll usually start panic selling, causing the price of that asset to crash.

One recent example of this was the Bitcoin boom in 2017 and early 2018. In an extremely short period of time, the cryptocurrency increased in value by almost 2200%.

After hitting a record high in December 2017, it then went into freefall and lost over half its value in a month. By November of the following year it was trading at 83% below its peak.

The big problem with market bubbles is that it’s often hard to identify what the true value of an asset really is.

In one sense, something is only worth as much as the next person is willing to pay for it.

But there are still different calculations that people use to try and value assets, including stocks.

Probably the most common method for shares is to look at a firm’s price-to-earnings (P/E) ratio. This tells you how much money a company makes relative to its share price.

For example, if a company’s shares cost £100 and it has earnings of £10 per share, it’s P/E ratio is 10. Another way of looking at this is to think that you pay £10 in share price for every £1 that the company makes in profit.

Other things that investors look at to value a company might include enterprise value, return on equity or discounted cash flow valuations. These are a bit more complicated but, in short, they look at a firm’s debt, income and expenses to figure out how much it is worth.

The problem with these, and other valuation methods, is that investing is a forward-looking activity. You generally invest in something in the hope that it will increase in value, so that you can then sell it for a profit later on.

As such, most stock valuation methods are based on assumptions that certain things will happen in the future. But if those events don’t take place, it could mean that a stock ends up being undervalued or overvalued.

As an example of this, just imagine that a bunch of solar panel companies have extremely high share prices today because of the assumption that they’ll be very successful in the next decade.

Then think what would happen if a totally novel method of renewable energy generation is invented, making solar panels superfluous. All of those high share prices would come crashing down in minutes.


How do you know when you’re in a bubble?

All of this makes figuring out if you’re actually in a stock market bubble trickier than you might expect.

As it’s hard to find the ‘true’ value of a company, you can’t necessarily say that a given share is overvalued.

That’s not to say that valuation calculations are completely pointless. Instead, you need to strike a balance between what they tell you and your own beliefs about what the future holds for the company you're analysing.

For example, if you see that a firm has a terrible P/E ratio but believe that it’s going to be extremely successful in the future, you might end up buying shares in that business.

The hard part here is that companies are sometimes overvalued because lots of people assume they’re going to do well and have invested in them as a result.

They might be right. For instance, it could be reasonable to put a premium on green energy shares today because renewables seem very likely to do well in the future.

But people are also wrong a lot of the time too and you need to be able to figure out what is likely to occur and be profitable and what’s just a manic rush to not miss out on making money.

Sometimes this is easy to spot. When Bitcoin started getting bigger, it was clear that many people had no clue what they were getting into and just wanted to make a quick buck.

Other times it can be hard. For example, it’s clear that some of the investment in Tesla over the past year has been from people that just got FOMO about its rapidly rising share price. But then some analyses of the carmaker would suggest its current valuation is about right.

In such situations it’s up to you to make a decision as to what’s really valuable and what’s not.

Debord’s theory was that the Spectacle could cause us to act in certain ways by changing what we perceive to be the correct way to behave.

When it comes to things like how we dress or propose, this is more easily doable because there is no correcting force telling us that we’re wrong.

Investing is different. Ultimately everyone invests to make money. And if you are investing based purely on perceptions, rather than reality, things are likely to end badly.

How to handle a (potential) scandal