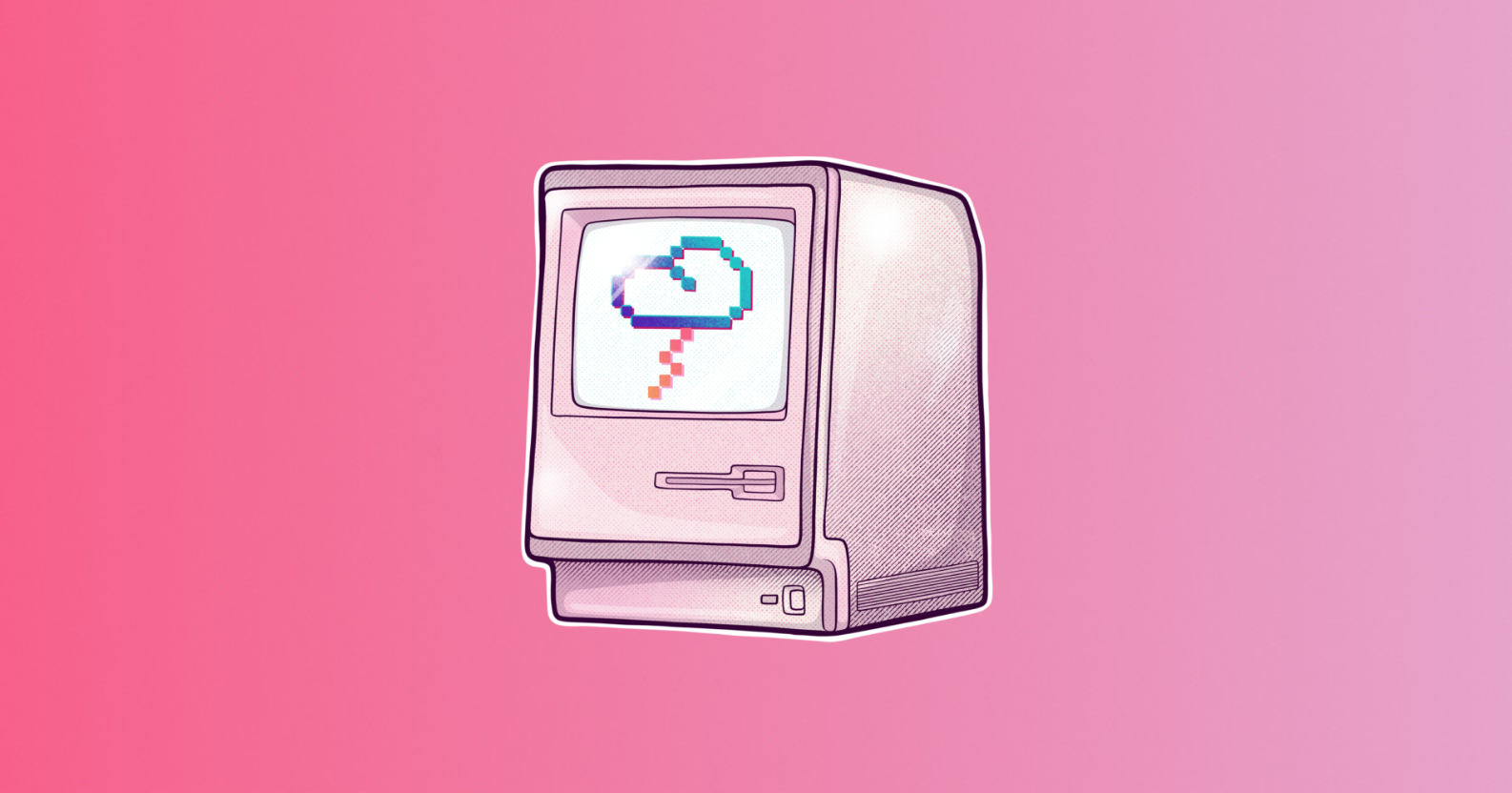 The EU's tightening the reins, but is it too little too late?

It’s been a long time coming. Finally, over two years after first being proposed, the EU’s Digital Markets Act (DMA) might be unveiled on Thursday.

Its goal is to regulate Big Tech and level out the playing field in a monopolised industry. The Act aims to tighten the reins on the ‘gatekeepers’ (companies with market caps of at least €75bn and 45,000 active users), which it says are limiting real competition in the industry.

And while there’s nothing illegal about being the biggest name in your field, things get murky if you form a bit of a cartel to keep those top spots among a select few.

Historically, these companies have been slapped with antitrust fines when behaviour like this comes to light. But a bill here and there is a relatively small price to pay for a monopoly on the market.

Frankly, we’ve heard about legislative changes, rulings and judgements like these before.

In 2019, Google faced a $1.7bn fine for enforcing contracts on customers, more or less shielding the firm from any competition. It’s far from spare change, but when compared to the firm’s $161.8bn in revenue that year, it was a much easier pill for investors to swallow.

Which is why, usually, these fines don’t do much to impact tech share prices or the company’s profitability.

That’s just one of the plethora of charges laid against Google over the last decade. Still, they never seem to do much damage.

The EU knows it too. That’s why it’s hoping the DMA will add some teeth to its existing archaic legislation. It hasn’t transformed internet competition rules in over 20 years.

May the force be with you

One of the big changes will probably be Apple and Google’s ability to force their applications onto consumers with their devices. Your new iPhone might not come with Safari pre-loaded, and the Android might not be kitted out with Chrome. Even if they do, you’ll likely be able to delete the apps easily.

It might seem small, but when you look at these companies’ shares of the EU market, there could be a change in consumer behaviour.

The DMA wouldn’t change that overnight, and it also won’t come into play until 2023 (which gives Big Tech a fair bit of time to figure out a way to navigate any changes). Gradually, incumbents might get a bit more power. Though what’s more concerning to the firms will be any forced changes in how they handle customer data.

Alphabet’s crown jewel is advertising revenue. It soared by 41% to $209.5bn in 2021 thanks to greater mobile search volumes alongside improvements in Google’s ad delivery. If the firm loses the right to pinpoint users’ browsing behaviours, let alone share these with businesses buying Google ad space, it’s definitely going to lose a bit of its edge.

Still, legislation is only as good as its enforcement. The EU defined the companies that will fall under its new rulings with precision, and so far, it seems clear which behaviour won’t be tolerated.

The thing is, this isn’t Big Tech’s first rodeo.

In the words of Google’s 2021 annual report, changes required under “new laws and regulations” may mean it has to “expend significant efforts and resources to keep up”. As one of the most valuable companies in the world, it’s sitting on a pretty hefty amount of resources to do just that.

Equities and inflation: a little theory