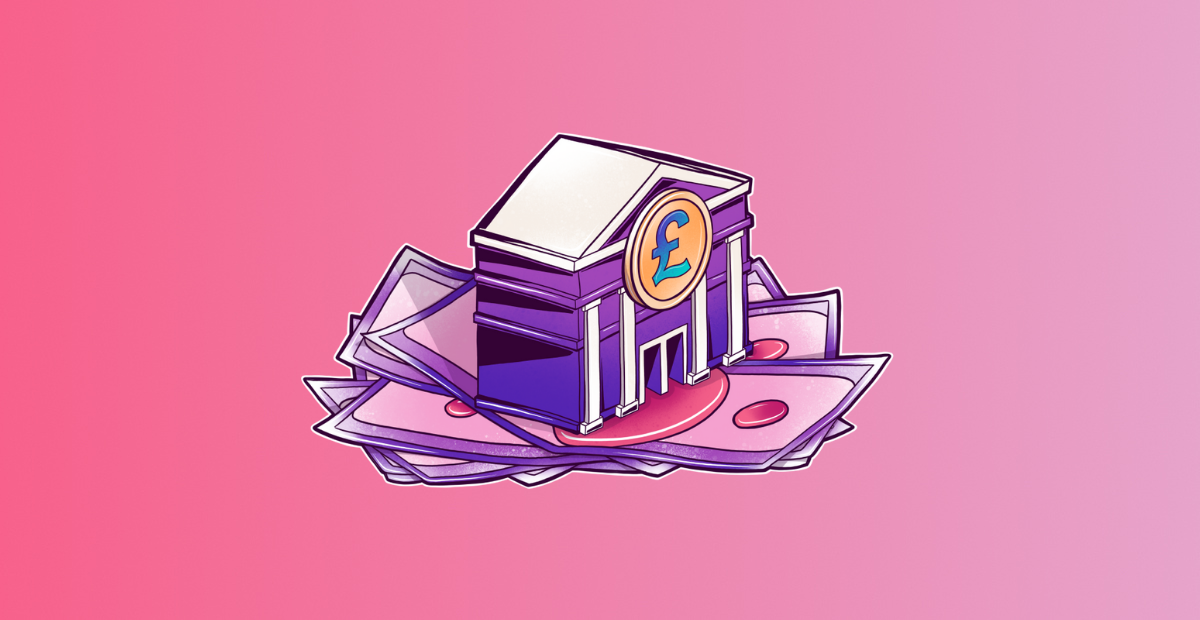 Yield curve inversions and what they mean.

The debate amongst interest rate enthusiasts has moved on from whether central banks will raise rates and by how much, to what’s happening with yield curves.

What is a yield curve?

When governments spend more than the tax they collect, they plug the hole by borrowing. They borrow by issuing bonds, which are bought by investors at home and abroad.

Because the gap between spending and tax income is enormous (and growing) governments need to spread out their borrowing terms. This is to avoid repayment schedules they can’t meet.

So government bonds are issued with different lengths (terms), ranging from short-term two-year issues, all the way up to 50-year bonds for the UK and other countries with good credit scores.

Each bond is issued with a different interest rate. Usually, longer-dated bonds have higher interest rates. That’s because more can go wrong over a longer time period, and so lenders need a higher rate to compensate for potential risks

If you imagine a chart that plots each bond’s term in years against its interest rate, you’ll end up drawing out a curve.

In normal times this curve slopes up and to the right because the longer the term, the higher the rate.

What is an inversion?

Inversion happens when the yield on a long-dated bond, say 10 years, is lower than that of a shorter-dated version, like a two-year bond.

Because bonds are traded, their prices change, and so do their interest rates (known as yields).

When bond prices go up their yields go down. And vice versa.

Imagine a hypothetical scenario where you lend to the government (ie buy a bond) £100 for 5 years with an interest rate of 2%. In five years the government repays your £100 and you’ll earn £2 a year along the way, providing you a 2% annual return.

But what if you decided instead of waiting out the five years, you’d rather sell the bond. Say you do to someone else for £102. This person would still get £100 back at the end of the five years and £2 a year in the meantime. Though, they would have shelled out £102 for the privilege.

This reduces the return (yield) below the initial 2% rate, since they had to pay higher than the bond’s initial price. The higher the price goes the lower the yield becomes.

Are we headed for a recession?

The last time the 10-year US government bond had a yield lower than the two-year bond (a closely watched metric) was February 2006. That was over two years before the recession actually happened.

Current rates of inflation are also complicating the whole picture. Short-term bond yields tend to more closely match bank rates set by the Bank of England (BOE) or the Federal Reserve. Because those rates have been going up, the yields on short-dated two-year bonds have been as well.

So the inversion might be more about a rapidly increasing two-year rate than a falling or more slowly rising 10-year rate. And if the inflation picture changes, so would the yield curve.

If the yield curve inverts, you can expect plenty more ‘recession looming’ headlines. But one thing we know from the last few months is that the economic outlook is changeable. So expect the debate about, and the shape of, the yield curve to change with it.