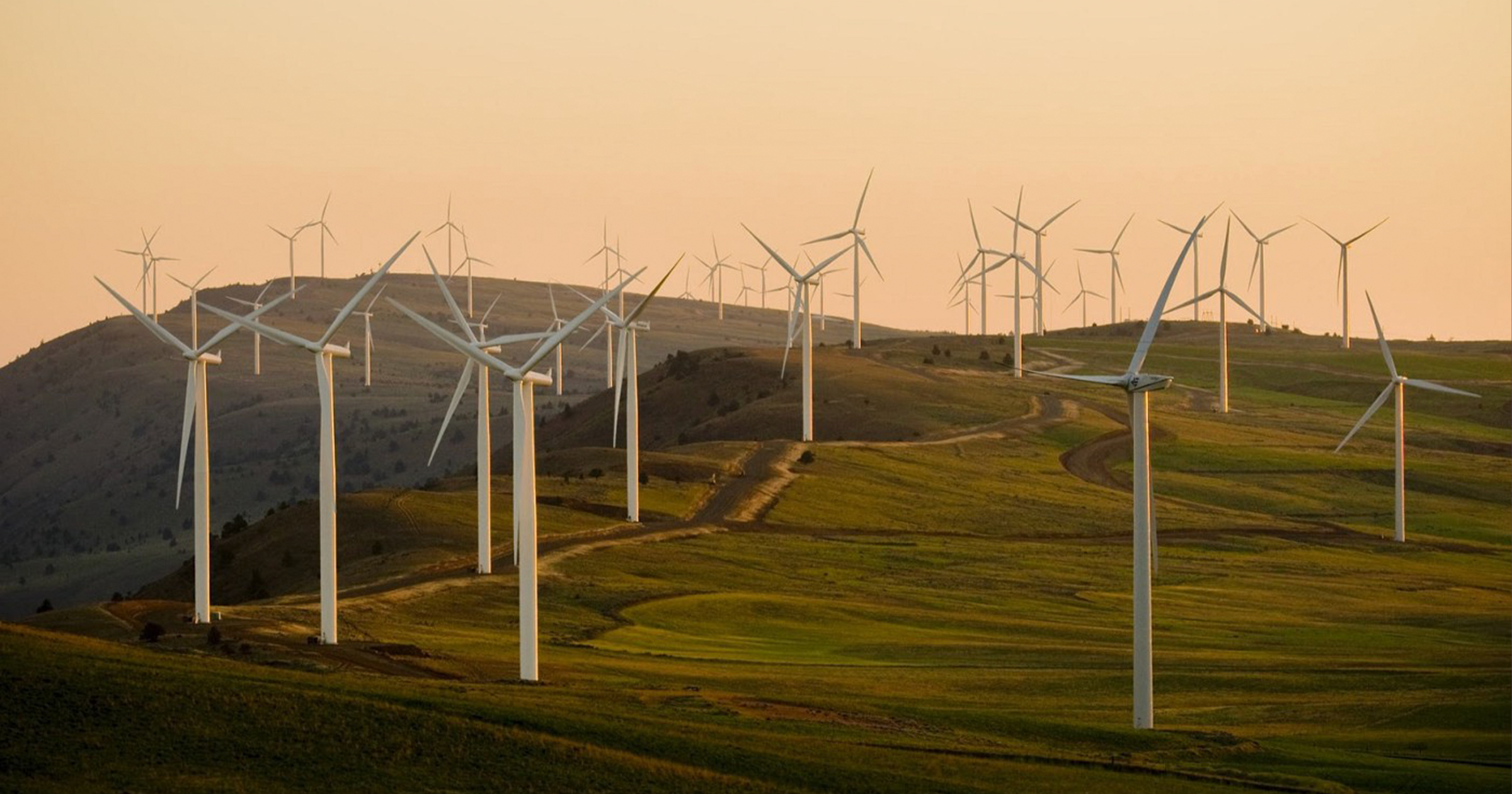 Freetrade users have been putting serious money into green companies.

The world is going green in 2020. Or at least that’s what it feels like.

‍
Veganuary has taken the UK by storm and Greta Thunberg was just given a prime-time slot at the World Economic Forum in Davos, an annual get together for the global elite.
‍
Investments that look at environmental, social and governance factors — or ‘ESG’ — have grown in popularity over the past couple of years too.

The amount of money going into US ESG funds grew to almost $14 billion last year. That was more than double the $6 billion those funds saw in 2018.

Freetraders are also getting in on the act. Some of you have been putting serious cash into green investments.
‍

Why would you invest in green companies?

Freetraders are investing in green companies for a couple of reasons.

Firstly, they think it’s going to make them money. In many cases, this is because they see green companies superseding their competitors.

As Oliver, a Freetrade Community member from London, said;

“[Green energy companies] are in a sector which should only be growing each year now as the UK phases out coal.”

Another factor in investors’ decision making is the impact that their money will have.

Many Freetraders look beyond any profit they stand to make from an investment to see if a company’s actions will hurt the environment.

When you look at your investments through that lens, green companies become more appealing.

Of course, there are people that don’t care about the environment at all and just think that it will be a profitable investment.
‍

What is a green company?

We tend to think of green companies as dealing in energy and, to be fair, a lot of them do.

But green investment isn’t confined to the energy industry.

Vegan food company Beyond Meat’s company mission is to ‘positively impact the environment.'

Tesla has also repeatedly put sustainability at the forefront of its operations.

"Tesla is incredibly important for the future of sustainable transport and energy generation", said the car manufacturer’s CEO and founder Elon Musk in 2018.

“The fundamental purpose, the fundamental good that Tesla provides, is accelerating the advent of sustainable transport and energy production.”

Which green companies are Freetraders investing in?

The percentage of Freetraders investing in green companies increased four-fold in 2019.

Green investment funds and trusts were the most popular.

The Renewables Infrastructure Group, a trust that invests in renewable energy infrastructure, saw the highest level of investment.

That was followed by the Global Clean Energy ETF and Greencoat UK, another trust that invests in wind farms.

A couple of familiar faces were in the top ten green investments too.

A large number of Freetraders put money into Tesla in 2019, particularly in the second half of the year and Beyond Meat also proved popular after it went public in May.

Is everyone going green?

Nope, not all Freetraders have gone full Thunberg. Substantial numbers of them invest in oil and gas companies, which — as you know — aren’t green at all.

About 12 per cent of Freetraders have invested in Renewables Infrastructure and just under 10 per cent have put money into BP.

Some have invested in both. Almost 20 per cent of Freetraders that invested in Renewables Infrastructure also put money into Shell or BP, with many having holdings in all three.

That would suggest some people believe green energy and fossil fuels can co-exist, or perhaps they’re hedging their bets by putting money into both.
‍

Investors usually use a benchmark to determine how well a company has performed. For stocks, this is often an index.

If you were looking at a UK company, you might use the UK 250 as your benchmark. Similarly, American investors often use the S&P 500 to gauge the performance of US stocks.

Take Renewables Infrastructure. It has increased in value by 28.82 per cent in the past five years. This was almost exactly in line with the UK 250 index, which increased by 27.59 per cent during the same period.

On the other hand, Foresight Solar, a solar investment trust that was also popular with Freetraders last year, saw its value increase by 18.65 per cent over the past five years — well below the UK 250 index.

The company’s stock has, however, proved to be highly volatile. Last May it dropped to a three-year low and Elon Musk’s pot-smoking antics have often spooked investors.
‍

Overall, the major green investments that Freetraders put money into performed reasonably well in 2019. Whether this will continue is up for debate.

Most of these companies are trading at record highs and some fear there could be a crash in the market soon.

A lot of these investments are early stage too, which typically brings greater potential rewards but also potential risks — for example, if it turns out that hydrogen cars are the way forward, that could easily hurt Tesla.

That’s not to mention the fact that fossil fuels continue to dominate our lives.

Though great strides have been made in green technology over the past decade, the majority of the energy we use to drive our cars and power our homes comes from fossil fuel.

How much that changes in the future is likely to determine how successful green companies are.

For now, we’ll just have to watch as Elon and Greta battle it out with the oil tycoons.